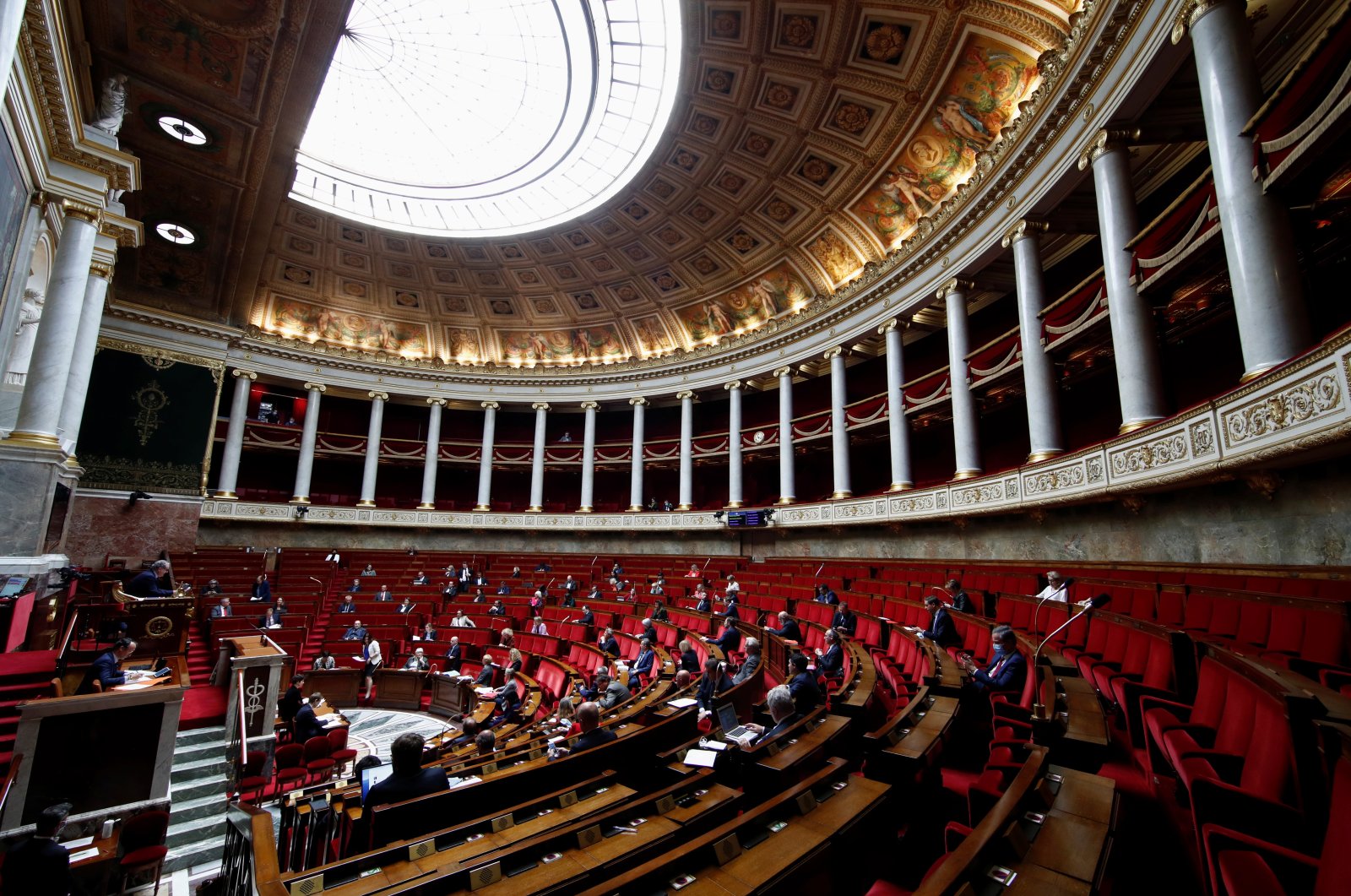 A number of detractors from President Emmanuel Macron's La Republique En Marche (LREM) party have formed a new group in France's lower house of parliament, it was announced Tuesday.

The new assemblage will be called the Ecology, Democracy and Solidarity Group, or EDS. The move means Macron's party will no longer hold a majority in the lower house.

The founding members of the EDS include the current mayoral candidate for Paris, Cedric Villani, former socialist Minister for Ecology, Delphine Batho, Paula Fortezza and Matthieu Orphelin – four notable politicians who had been among the president's most loyal supporters. Fortezza and Orphelin are the co-chairs of the EDS.

The group has several goals declared in a statement, including "a strong ambition for social and ecological transformation" and to "respond to the ecological emergency, modernize democracy, and reduce social and territorial inequalities."

Differences over excessively business-oriented policies as well as Macron's too-tight grip on the rule were put forth as reasons for the break.

The EDS will constitute the ninth political group in the lower house. All of the deputies making up the EDS, except Bartho, were elected officials along with LREM in the 2017 election.

In an interview on news channel LCI, France's Minister of Europe and Foreign Affairs Jean-Yves Le Drian issued a confident comment on LREM's position despite the news.

"The majority is not in danger – far from it," he noted.