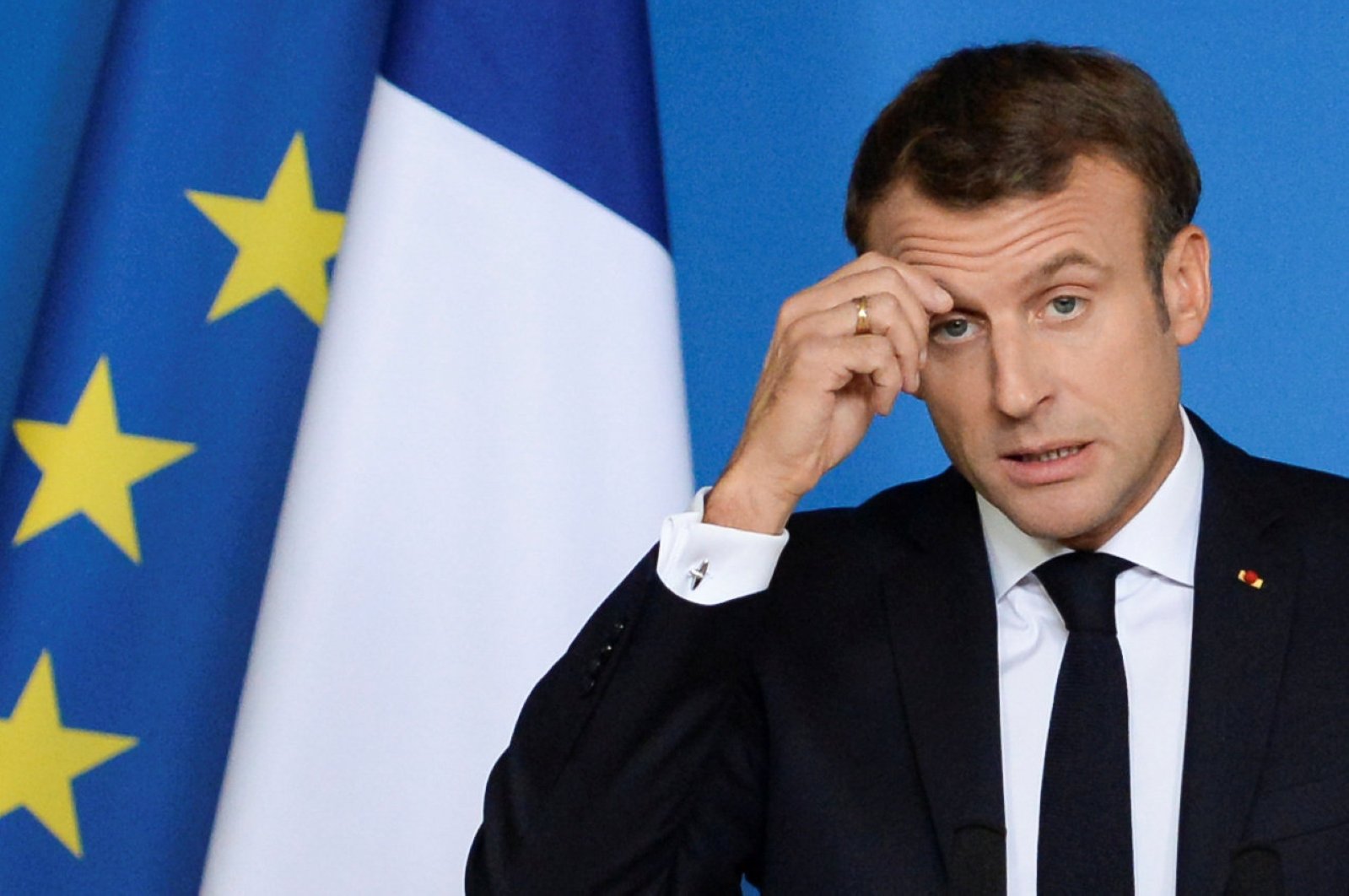 Three years after President Emmanuel Macron swept to power promising a "revolution," have French voters definitively soured on him?

The first round of municipal elections next weekend is expected to test backing for Macron's ambitious reform agenda following a second winter of discontent marked by mass protests.

Polls showing Macron's four-year-old Republic on the Move (LREM) party struggling in the March 15 vote, to be followed by a second round on March 22, which come amid a furore over the government's decision to force through unpopular pension reforms by decree. The elections also follow the "yellow vest" rebellion of 2018-2019, which lifted the lid on the widespread anger in rural France against a leader seen by critics as the president of the rich.

The coronavirus epidemic – which has killed a dozen and infected hundreds in France – also looms large over the vote. The government has ruled out postponing the election, but analysts have warned that fear of contamination could be a big turn-off for polling station volunteers and voters alike.

Macron, who is set to seek a second mandate in 2022 polls, has attempted to downplay the significance of the vote for more than 500,000 councillors and nearly 35,000 mayors, telling reporters in January: "I don't believe that people will vote for this or that candidate because they do or do not support the president."

But a fresh electoral setback after the LREM in last year's European elections finished behind the far-right National Rally would nevertheless show that "Emmanuel Macron's magic powers are no longer that magic," Bruno Cautres, a researcher and lecturer at Sciences Po university in Paris, told AFP. The results will be closely watched for signs of whether Macron's party of entrepreneurial political upstarts has managed to put down roots in the provinces. "This election will be a precious indicator of the penetration of Macronism at the local level," Martial Foucault, director of the Cevipof research centre at Sciences Po university, told AFP.

The signs for the party are inauspicious, with its candidates struggling in cities such as Paris and Lyon where it cleaned up in the parliamentary elections held after Macron came to power in 2017. "Municipal elections always bring failure for the ruling party... They have always been used to punish them," Jean Garrigues, a political historian and professor at the University of Orleans, told AFP.

In a sign of its difficulty in recruiting candidates, the ruling party has presented lists in just one out of four towns with 10,000 or more inhabitants -- a far cry from 2017 when dissident politicians from the left and right queued up to join Macron's camp. In Paris, where a sex video leaked by a Russian dissident forced a last-minute switch in the ruling party candidate, former health minister Agnes Buzyn is trailing the Socialist incumbent, mayor Anne Hidalgo, and a rival from the right-wing Republicans.

Local mandates
For Foucault, the pendulum has swung back towards the entrenched, left-right political divisions that former investment banker Macron vowed to transcend on his march to power. "For many French people the ruling party's 'neither of the left nor the right' has not lived up to its promises," he said. Leftist voters particularly are up in arms over Macron's move to fuse the country's 42 different retirement schemes into one, which prompted unprecedented transport strikes in December and January. Meanwhile, far-right leader Marine Le Pen, who has already announced a third bid for the presidency in 2022, is also hoping to profit from Macron's woes. But polls show voters more exercised by security, their town's economy and the environment than their pension when it comes to picking a mayor. The Greens, long a marginal force in French politics, could pull off some of the biggest coups, buoyed by a new wave of environmental activism among French youth.

In a bid to boost their credibility with voters, including the "yellow vest" demonstrators behind months of often violent protests in late 2018 and 2019, 10 members of Macron's cabinet are seeking local mandates.

These include Prime Minister Edouard Philippe, who is running for his old job as mayor of the Normandy port city of Le Havre, which he ran between 2010 and 2017. It is a risky venture for Philippe, yet Macron has said ministers who fail at the ballot box will not automatically be shown the door.