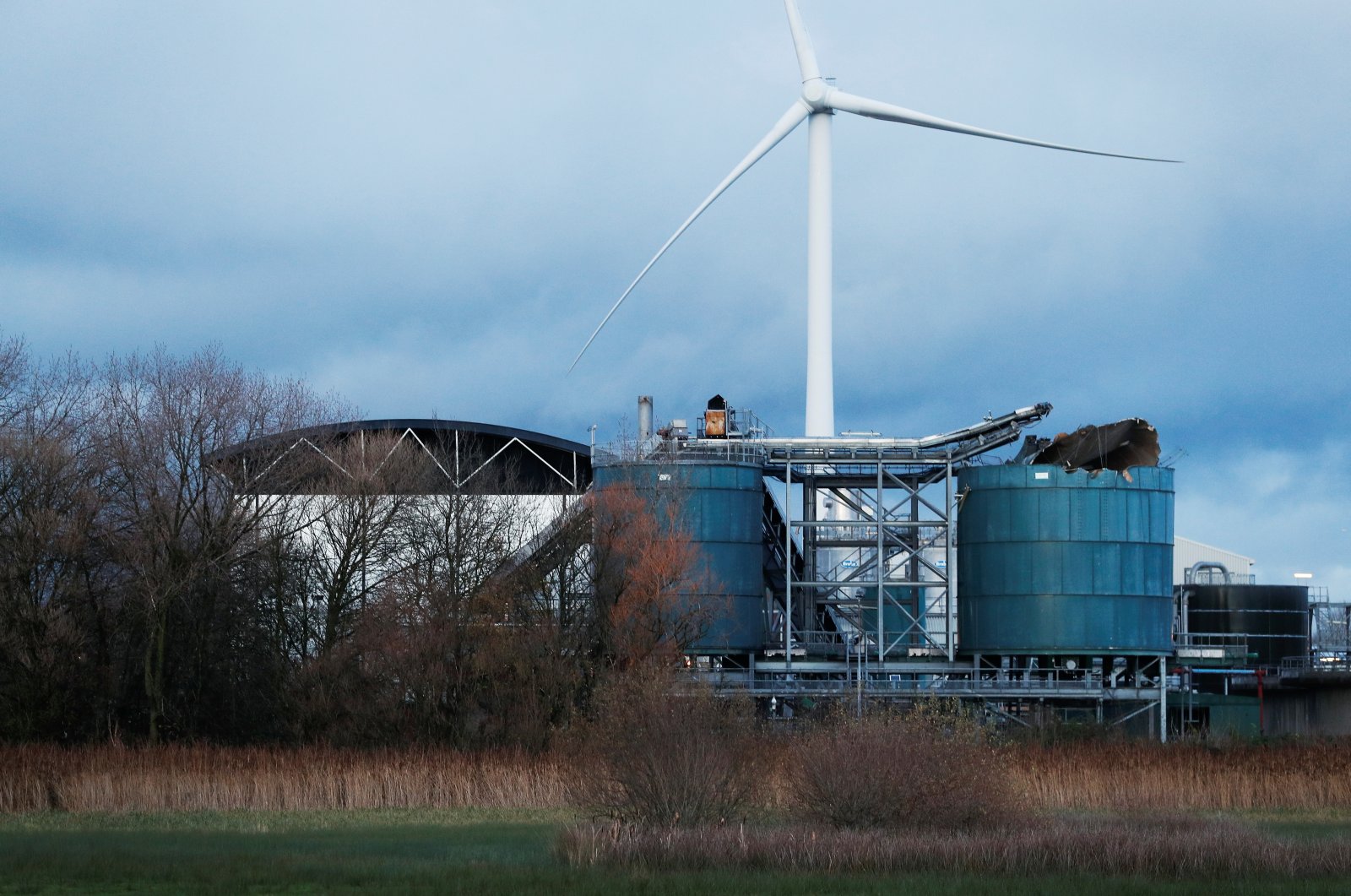 A large blast at a water treatment site on the outskirts of Bristol in England killed four workers and injured a fifth, emergency services said Thursday.

"Sadly, despite the best efforts of all those involved, we can confirm that there have been four fatalities," Chief Inspector Mark Runacres of Avon and Somerset Police told reporters outside the site in Avonmouth in southwest England.

Three of the dead were workers at Wessex Water, which operates the plant, while the fourth was a contractor. The fifth person injured is not in a life-threatening condition.

Police said emergency services had contacted the victims' families, and that there was no connection to terrorism or any ongoing threat to people living nearby.

The blast occurred in a silo containing what Runacres called "treated biosolids" intended for use as fertilizer. Government health and safety officials would conduct an investigation into the exact cause of the explosion, he added.

Prime Minister Boris Johnson said in a statement on social media that he was "deeply saddened" to learn of the deaths and thanked emergency services for their response.

Luke Gazzard, a senior manager at Avon Fire and Rescue Service, described the scene as "a very challenging incident."

"Our hearts go out to the victims and their families. Thank you to the emergency services who attended the scene," he added.

Since 2002, Wessex Water has been owned by the Malaysian company YTL Power International.