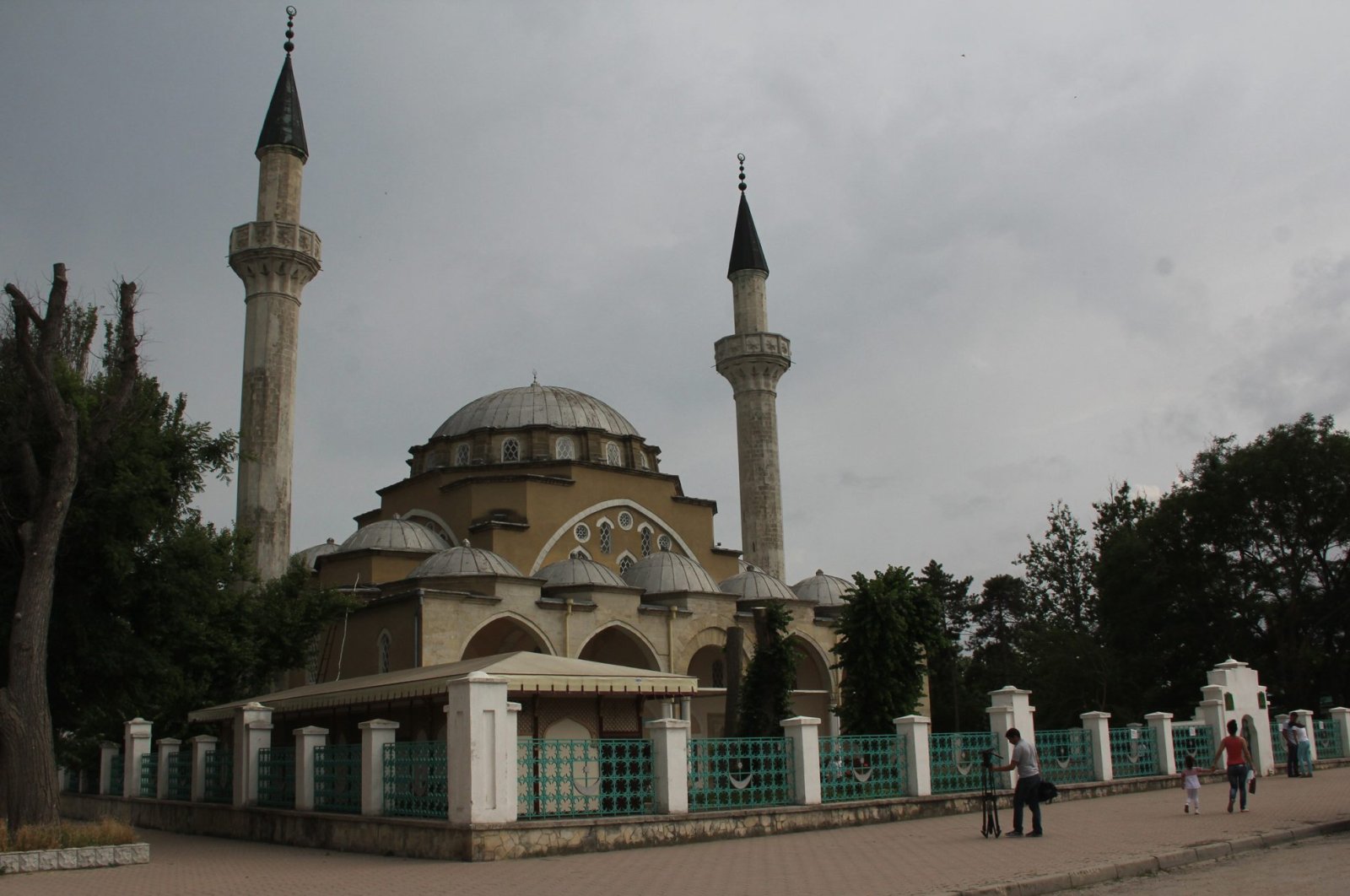 At a meeting held with representatives of the Crimean Tatar people, Zelensky pointed out that he wants to build a state in which everyone felt like citizens of Ukraine.

“I would like everyone to feel like a full-fledged citizen, not forgetting the history and traditions of their own people. We want to support you not only in words but in deed at the legislative level,” he said.

Islam is the second-largest religion in Ukraine after Christianity, given the indigenous people of Ukraine’s Crimean peninsula are predominantly Muslim.

Zelensky also initiated the creation of a working group in the Office of the President to address problems faced by the Crimean Tatar people.

According to the president, the group will focus on both legal and economic issues and include Crimean Tatar representatives.

The leader of the Crimean Tatar people, Mustafa Dzhemilev, thanked the president, saying: “We hope that the topic of Crimea, the topic of returning it to Ukraine and restoring the territorial integrity of Ukraine will never disappear from the agenda of the leadership of our state."

Russia annexed the Crimean Peninsula from Ukraine after an independence referendum in 2014, following the ouster of Ukrainian President Viktor Yanukovych as a result of the pro-European Union Euromaidan protests. The U.N. General Assembly later voted to proclaim the Russian action illegal, and along with an overwhelming majority of U.N. member states, Turkey does not recognize Crimea as Russian territory. Since the annexation, Crimean Tatars have cited unjustified detentions and human rights abuses.