Majority of Germans not happy with pandemic response: Survey 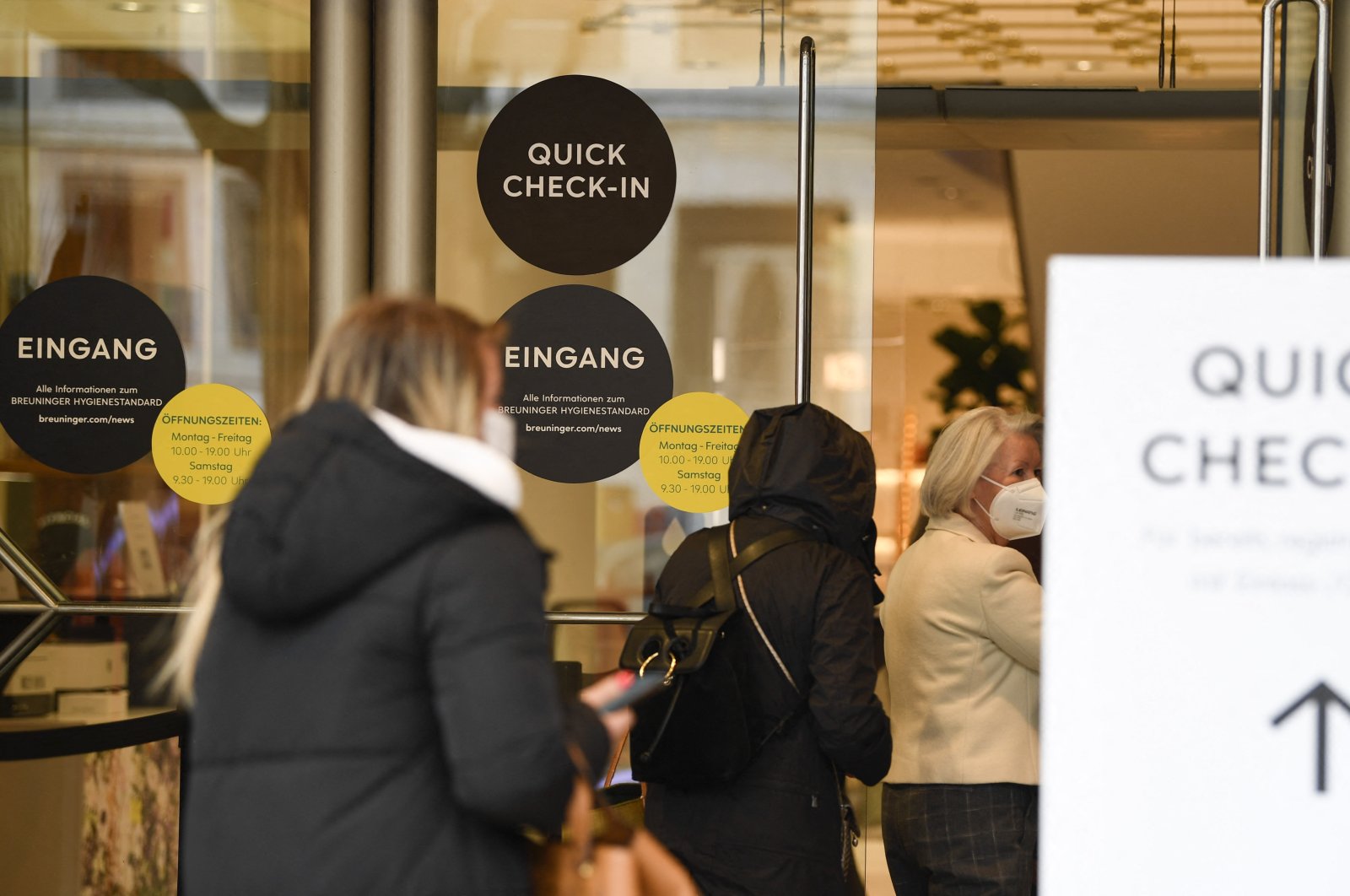 Most Germans are not satisfied with the way the government has been handling the COVID-19 pandemic despite growing vaccination numbers and falling infection figures.

In a survey conducted by the opinion research institute YouGov on behalf of German Press Agency (DPA), 24% were "very dissatisfied" and another 30% "rather dissatisfied" with the government's actions.

In contrast, only 6% are "very satisfied," 35% are "rather satisfied and 5% did not give an opinion.

But the survey, which questioned 2,085 people between May 21 and 24, provided a glimmer of good news for the Chancellor Angela Merkel's government as Germany gears up for national elections in September.

In March, 65% of Germans were dissatisfied by the coronavirus response and only 30% satisfied.

Only among supporters of Merkel's ruling conservative bloc, comprised of the Christian Democratic Union (CDU) and the smaller Christian Social Union (CSU), does satisfaction outweigh dissatisfaction, at 62% to 36% in the latest survey.

In contrast, 84% of supporters of the far-right Alternative for Germany (AfD) were dissatisfied.

After 16 years in power, Merkel is not running for reelection. As the pandemic dragged on, support for her leadership faltered and the CDU-CSU alliance is now facing a surging Green Party.

The conservatives' chancellor candidate, Armin Laschet, said on Saturday he believed the CDU-CSU would start reaping the benefits from the accelerating vaccine drive, which he described as being at "turbo" speed.

"Germany is on the way out of the pandemic, back to freedom," said Laschet in a video message. "In the election campaign, we will have the chance to make our successful government management clear, both at the federal and state levels."