Man arrested in Germany over threat to attack Muslims 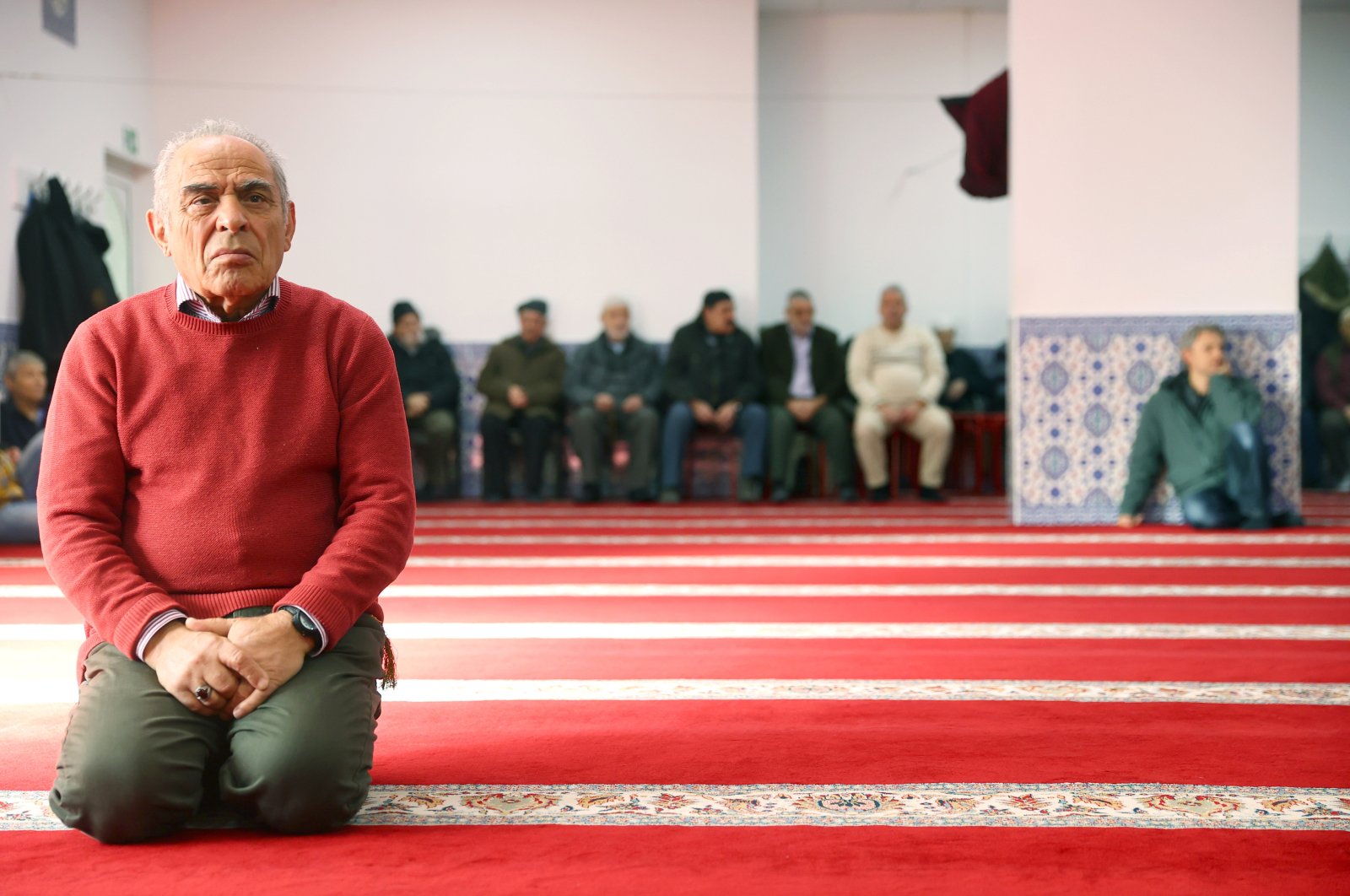 A man has been arrested in Germany after allegedly threatening an attack on Muslims, citing the assailant who attacked mosques in New Zealand last year, prosecutors said Monday.

The 21-year-old from the northern city of Hildesheim is suspected of announcing his intention to carry out an attack "with multiple dead” in an internet chat on Friday, prosecutors in Celle said in a statement.

He was detained on Saturday. Investigators found weapons at his apartment that he had apparently acquired to carry out an attack and "data files with radical right-wing contents,” prosecutors said. The suspect's name was not released.

A judge on Monday ordered him to be kept in custody on suspicion of disturbing the peace by threatening crimes and of financing terrorism, a count that prosecutors said stems from the weapons.

The investigation so far indicates that the man had long considered carrying out an attack to garner worldwide media attention, according to prosecutors.

They said that, in the chat, he mentioned the man who attacked two mosques in Christchurch, New Zealand, and killed 51 people in March 2019, and said he wanted to do something similar. He said that his aim was "to kill Muslims,” according to the statement.

In 2019, 184 attacks on mosques were recorded in Germany – occurring on average every other day.