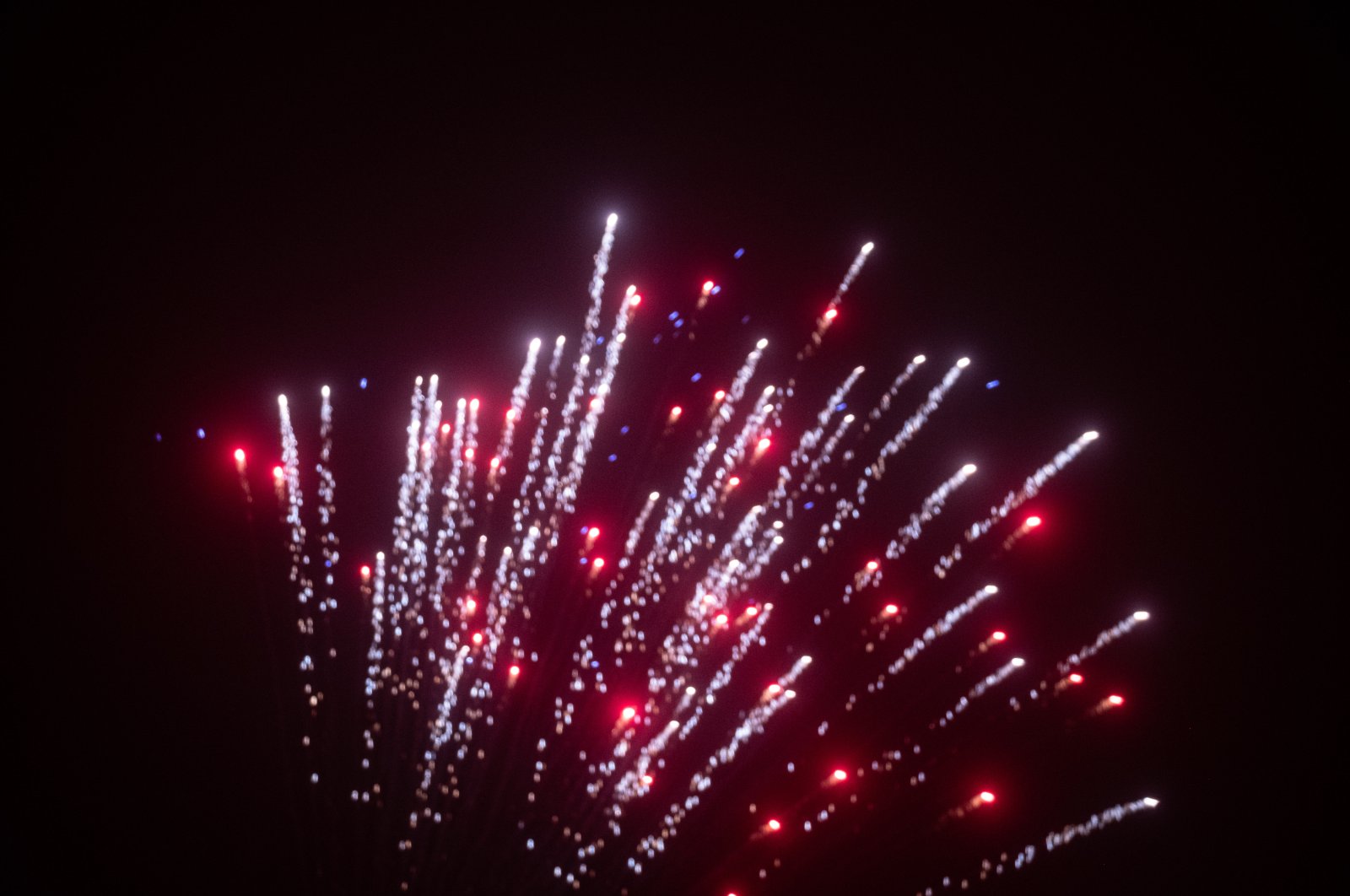 A man's "head was torn off" by a firework in eastern France during New Year's festivities, Agence France-Presse (AFP) said Friday, citing officials in the country's Bas-Rhin region.

Another man was injured in the same incident, which occurred in Boofzheim, about 30 kilometers (18 miles) south of Strasbourg and near the German border.

Details of the incident are hazy.

According to DNA, a local newspaper, the firework did not explode when initially lit but then detonated when the two men approached it.

The sale and private use of fireworks have been banned in the region since the start of December in an effort to reduce the number of medical emergencies while health services are strained by the coronavirus pandemic.

The ban is set to last through Monday.