Mariupol blacked out due to Russian shelling of eastern Ukraine city 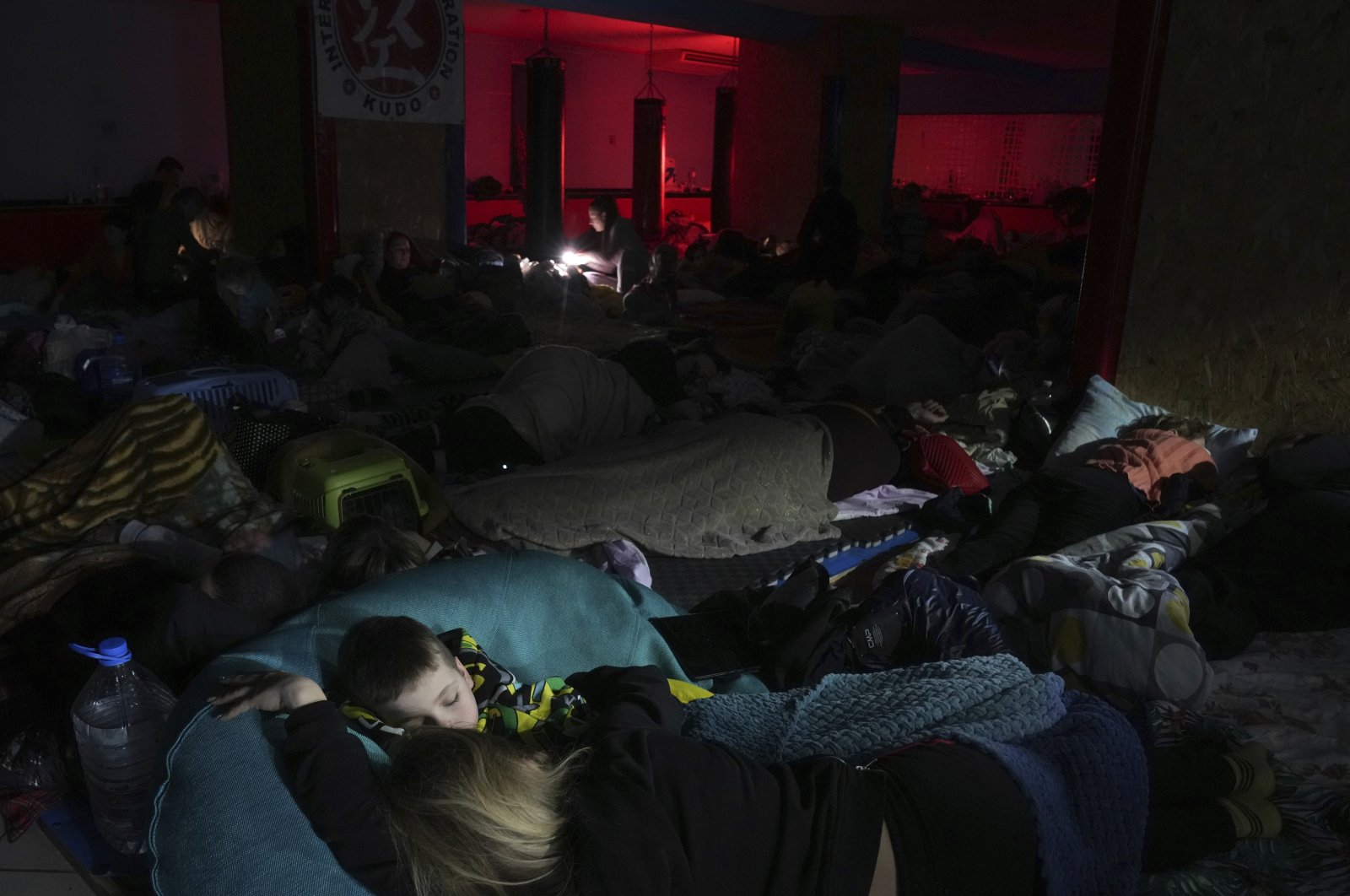 The key southeastern Ukrainian city of Mariupol on the Azov Sea has been left without electricity following attacks from advancing Russian forces, the head of the Donetsk region Pavlo Kyrylenko said Tuesday.

"Mariupol and Volnovakha are ours!" Kyrylenko wrote on Facebook. "The two cities are under pressure from the enemy but they are holding on. In Mariupol, electricity lines have been cut and the city is without power."

The mayor of Ukraine's Mariupol said Tuesday morning that the southern port city was under constant shelling, which had killed civilians and damaged infrastructure, as Russia started day six of its invasion.

"We have had residential quarters shelled for five days. They are pounding us with artillery, they are shelling us with GRADS, they are hitting us with air forces," Vadym Boichenko said in a live broadcast on Ukrainian TV.

"We have civilian infrastructure damaged – schools, houses. There are many injured. There are women, children killed," he said.

Ukraine's largest steelmaker Metinvest BV has most of its facilities located in Mariupol where it has halted production. The company sent most workers home while reduced shifts ensured equipment was not breaking down.

Ukraine's second-largest city of Kharkiv also came under heavy attack, the regional administration head said on Tuesday, while an adviser to the country's president said Russia was deliberately shelling cities to spread panic among Ukrainians.

Russia calls its actions in Ukraine a "special operation" that it says is not designed to occupy territory but to destroy its southern neighbor's military capabilities and capture what it regards as dangerous nationalists.

"The task for today is to directly encircle Mariupol," it quoted Donetsk separatist leader Denis Pushilin as saying in a television interview.