Mayoral polls kick off in Rome with rubbish, boar invasion on agenda 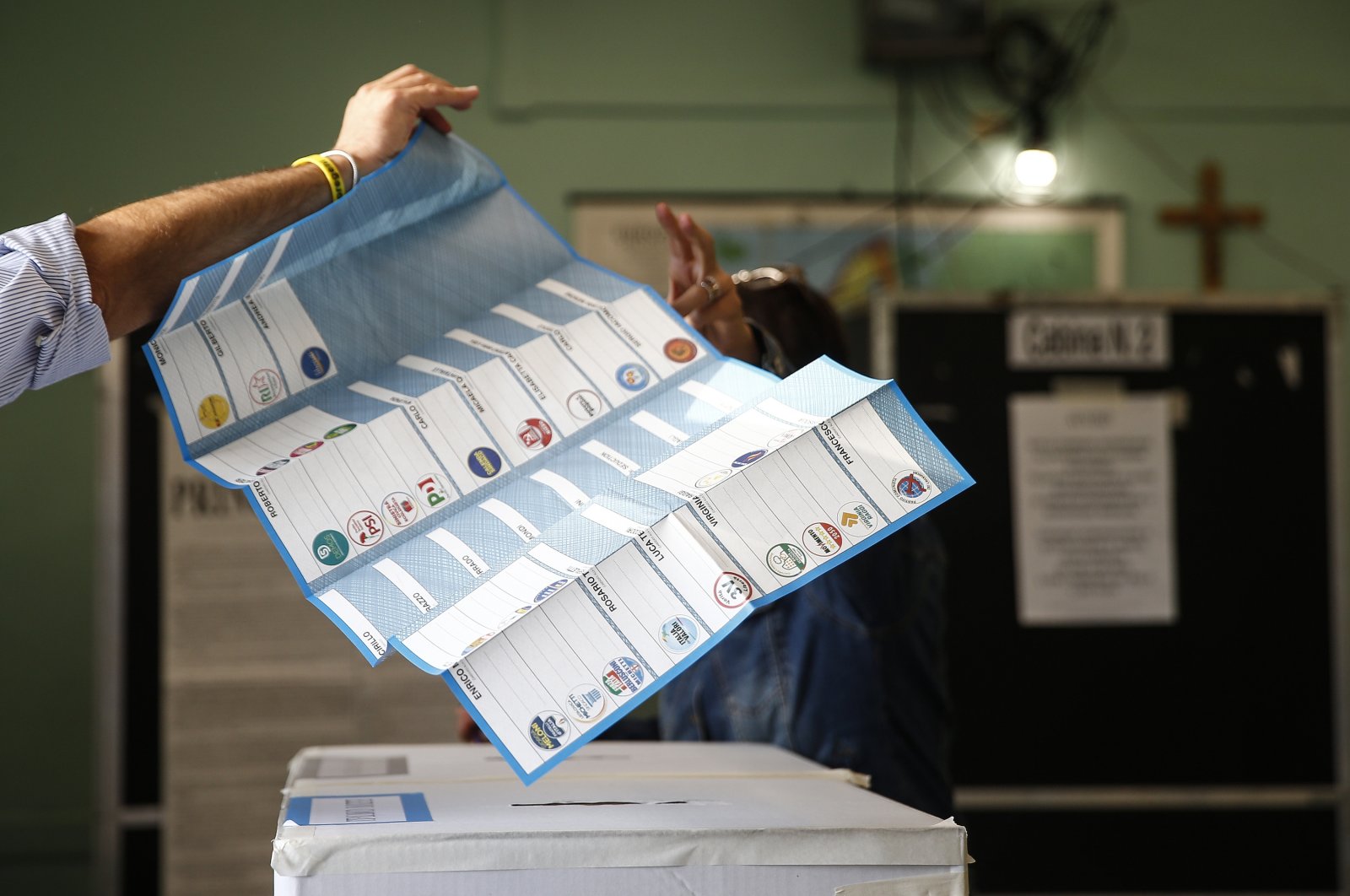 Before nationwide balloting just over a year away, millions of people in Italy started voting Sunday for new mayors, including in the iconic city of Rome where the new mayor will have to tackle the issues of poor public transport and disastrous rubbish management. Rubbish-seeking wild boars have invaded the Italian capital, dubbed as one of the dirtiest cities in the world today.

Across the country from the Eternal City to Milan, Naples and Bologna, voting kicked off for municipal elections being closely watched as a bellwether ahead of the 2023 general elections.

But in Rome – one of the world's filthiest cities, according to a ranking last month by the British magazine Time Out – residents are more concerned with the perennial transport, flooding, waste and pothole woes.

Rubbish management is so bad that wild boars are regularly seen wandering in residential areas, attracted by the pile-up of waste.

In the picturesque neighborhood of Trastevere, where bins often overflow onto the cobblestones, 60-year-old resident Tiziana De Silvestro, out walking her dog, said the root of the problem was rubbish left overnight outside bars and restaurants.

"Now the city is full of animals, crows, seagulls, not to mention mice and cockroaches," she said.

But her widely mocked plans to use sheep as lawnmowers and bees to combat pollution – while rotting refuse piles up next to playgrounds, buses spontaneously combust in the heat and weeds run wild – may cost her dearly.

The candidate of the right-wing alliance, Nicola Michetti, is likely to pocket the most votes thanks to a split on the left, according to the last polls published before a pre-election blackout.

But he is not predicted to garner more than the 50% of votes needed to avoid a run-off in two weeks – and polls say he may then lose in round two to the Democratic Party's Roberto Gualtieri, a former economy minister.

Michetti, a 55-year-old lawyer, warns: "Today we have seagulls and boars, tomorrow it could be cholera."

His champion is the head of far-right Brothers of Italy party Giorgia Meloni, who said Rome has become an international joke.

Gualtieri and rival center-left candidate Carlo Calenda, meanwhile, have called for round tables with experts to tackle the problem of the wild boars.

Some 12 million voters are eligible to cast ballots in the elections, which are being held not only in the country's largest cities but in more than 1,000 smaller centers, including Morterone in Lombardy, which has just 33 inhabitants.

Traditionally left-wing Bologna is considered a safe seat, while the center-left is also confident of taking Milan and Naples. The race is closer in Turin, which the center-right is eyeing hungrily.