Merkel’s successor ahead of TV debate with SPD, Greens 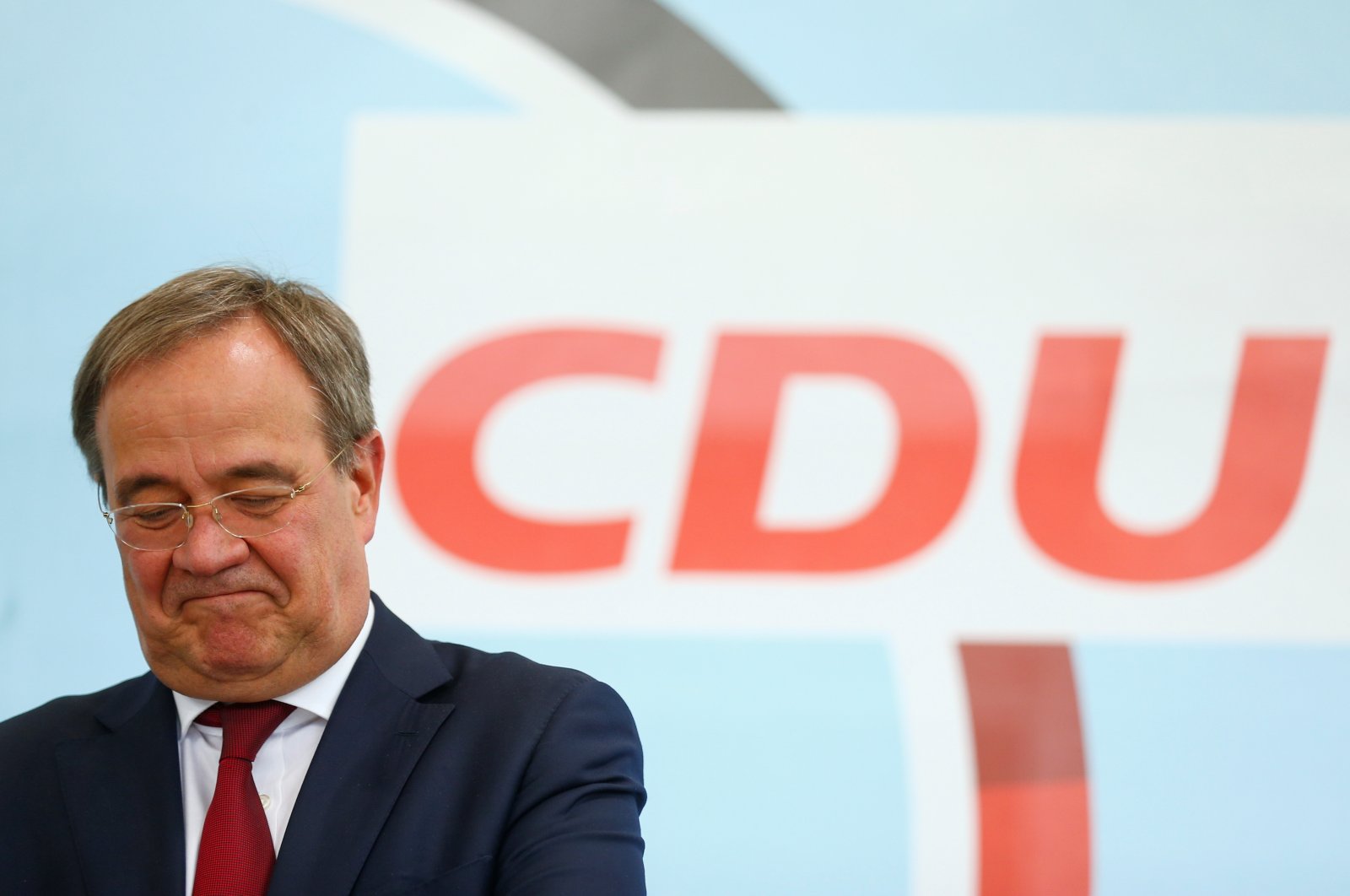 Armin Laschet, the conservative candidate to replace Angela Merkel as German chancellor in next month's polls, wants to turn around his bloc's sagging ratings in the next four weeks with a combative final phase of the Bundestag election campaign.

He will make visible what the partnership of his Christian Democrats (CDU) and their Bavarian sister party, the Christian Social Union (CSU), stands for and "where the differences are with the Red-Greens" during the first three-way TV debate between the candidates for the top job in German politics on Sunday, Laschet said.

Red-Green refer to colors associated with rival parties.Laschet, who is CDU leader and premier of the state of North Rhine Westphalia, was speaking on Saturday at the national delegates' conference of the CDU's Women's Union, organized partly at CDU headquarters in Berlin and partly digitally.

"I am sure that if we now communicate this to all our members, we will also have the chance to be in first place in the Bundestag elections and thus also to form the future federal government," Laschet said.

In the next 30 days, he said, the CDU/CSU must talk about content and those issues that would distinguish the conservative bloc from the center-left Social Democrats (SPD) and the Greens.The CDU/CSU had fallen in the polls in recent weeks, sometimes even trailing the SPD – with whom they are currently in government – by one point.Laschet's personal popularity ratings are also at rock bottom, far behind those of SPD candidate for chancellor Olaf Scholz.

The German federal election is on Sept. 26.