MH17 downing trial set to open with suspects at large 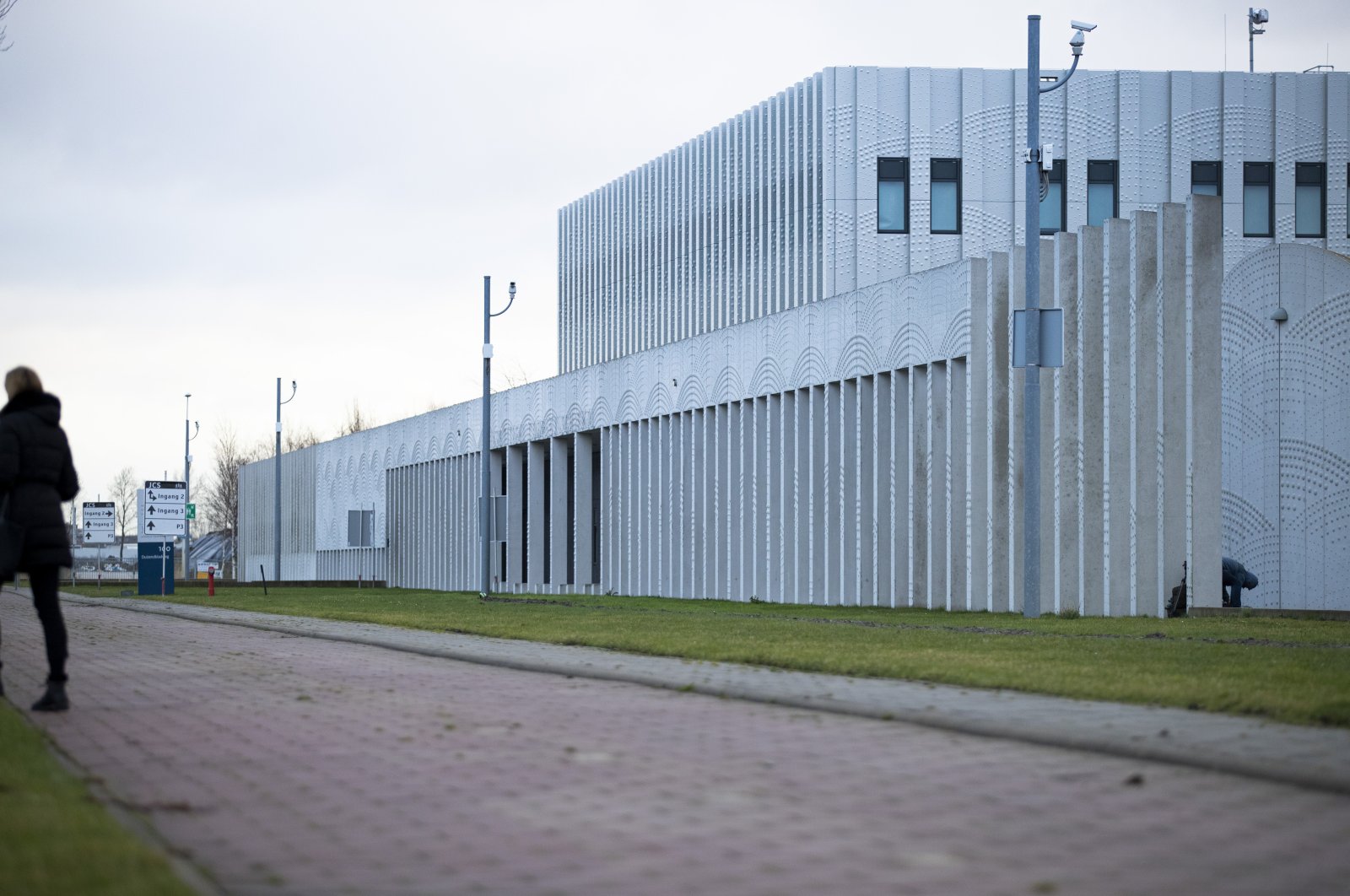 Exterior view of the court where the trial of four men charged with murder over the downing of Malaysia Airlines flight 17 is set to begin at Schiphol airport, near Amsterdam, Netherlands, Monday, March 9, 2020. (AP Photo)
by Associated Press Mar 09, 2020 10:17 am
RECOMMENDED

The trial is opening Monday of three Russians and a Ukrainian charged with multiple counts of murder for their alleged involvement in the 2014 downing of Malaysia Airlines Flight 17.

It’s a day that has been a long time coming for family and friends of the 298 people killed on July 17, 2014, when a Buk missile blew MH17 out of the sky above conflict-torn eastern Ukraine.

Jon and Meryn O’Brien flew all the way from Sydney to witness the start of the unprecedented Dutch trial in a courtroom on the edge of Schiphol — the airport from which the doomed flight between Amsterdam and Kuala Lumpur took off carrying their son Jack.

“The trial is important because the truth still matters,” Jon said. “You shouldn't be able to murder 298 people and for there to be no consequences, regardless of who you are. So it's important the truth about that is told.”

The O’Briens were among families who arranged 298 white chairs in rows resembling aircraft seating outside the Russian Embassy in The Hague on Sunday to protest what they see as Moscow’s deliberate attempts to obscure the truth about what happened.

In a statement, British Foreign Secretary Dominic Raab called the trial “an important milestone towards accountability for the shooting down of MH17” and the deaths of 298 people, including 10 Britons.

U.S. Secretary of State Mike Pompeo welcomed the start of the trial and called on Russia “to cease its continuing aggressive and destabilizing activities in Ukraine.”

None of them are expected to attend the trial as neither Russia nor Ukraine extradites its citizens.

Russia has consistently denied involvement in the downing, even after prosecutors alleged that the Buk missile system which destroyed the passenger plane was transported into Ukraine from the Russian 53rd Anti-Aircraft Missile Brigade’s base in Kursk and the launching system was then returned to Russia.

In Moscow last week, Foreign Ministry spokeswoman Maria Zakharova accused investigators of presuming Russia’s guilt and launching a “media campaign” to “compensate existing gaps in the evidence and to conceal the attempts to manipulate the facts so that it fits with a chosen theory.”

Raab said Russia “must now cooperate fully with this trial in accordance with U.N. Security Council Resolution 2166. There can be no impunity for those responsible for this appalling crime.”

Under Dutch law, the trial can continue even if the suspects don't show up. The case is expected to last more than a year.

At least one of the suspects, Pulatov, has hired a firm of Dutch lawyers to represent him. The lawyers involved declined to comment on the case before the trial.

The evidence won't be examined at this early stage in proceedings.

For families, the trial is a crucial way marker on their road toward the truth and justice for their loved ones. Under Dutch law, family members are allowed to make victim impact statements to the three-judge panel and seek compensation. That will likely happen some time later this year.

“This is for us a very, very important milestone,” said Piet Ploeg, who lost his brother, Alex, his sister-in-law and his nephew.

“These are the first steps, these are the first four suspects who are being tried," Ploeg said on the eve of the trial. "That's for us very important because we want to know everything. What happened? Why did it happen? Who was involved? What was the role of the Russian state in the downing of MH17?”