Migrants leave Spanish camps on Canary Islands for makeshift ones 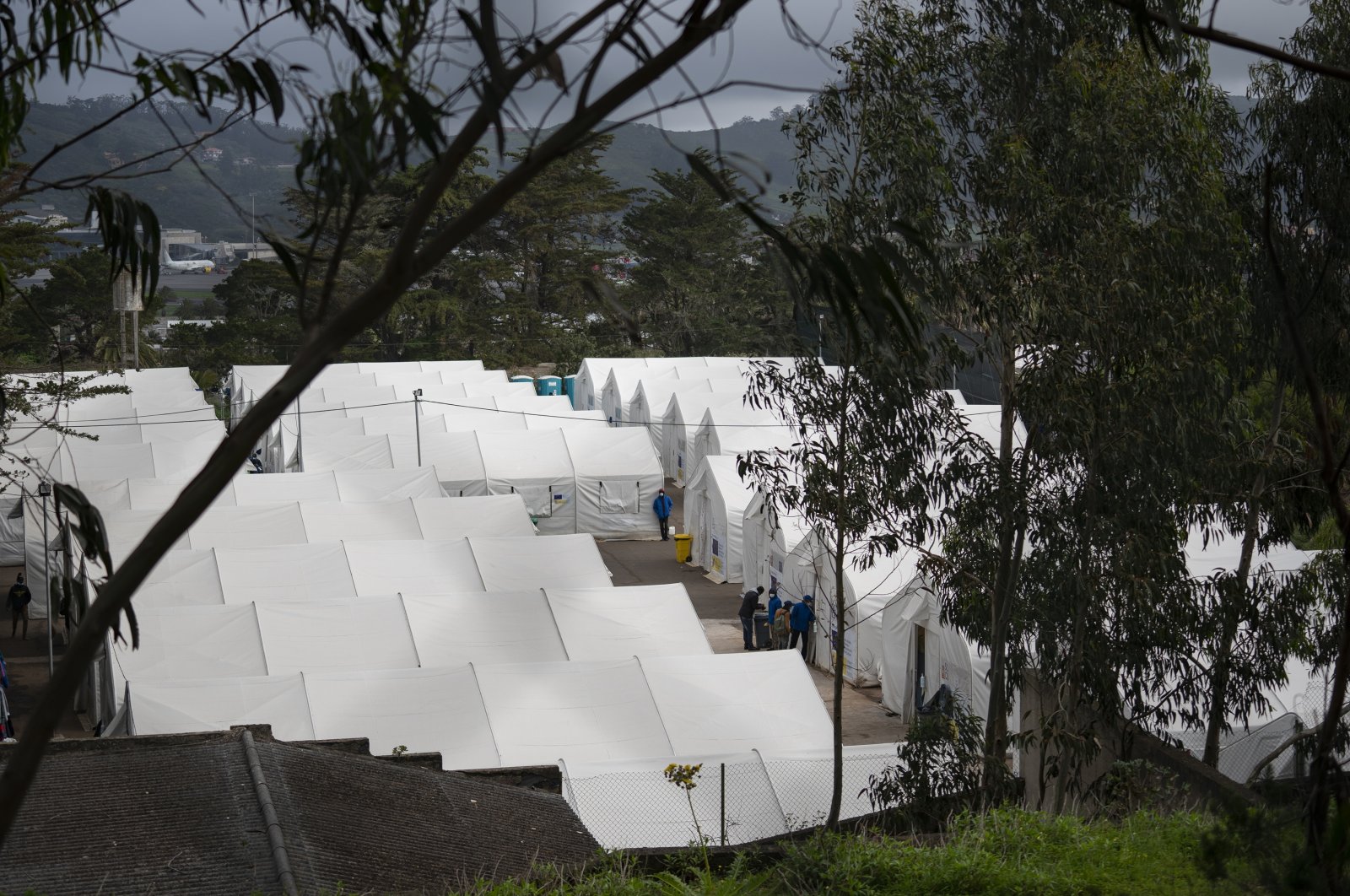 In wake of rising immigration from African nations authorities in Spain's Canary Islands had converted former military facilities to house migrants but now many refugees are leaving official camps to set up a smaller, makeshift camp, citing food scarcity and lack of medical attention.

More than 1,500 have been living in the Las Raices camp, a former barracks near the city of La Laguna on Tenerife for the last two months. "The camp is really bad," said a Senegalese migrant who gave only one name, Babacar.

"The food is not good, every day, I have been here for a month, everyday the food is bad," Babacar, speaking at the makeshift camp, said of Las Raices. There were also not enough showers, he said.

ACCEM, the humanitarian group that manages Las Raices for the Spanish government, told Reuters the food could be better but said medical attention was available for anyone who needed it.

A spokesperson for the migration ministry said the government supported ACCEM's work and that the camp was regularly monitored by the European Union asylum agency.

"The food at the centre has met European standards as we have said on many occasions. The center has a health area which allows it to screen cases," the spokesperson said. Some migrants who had left Las Raices for the makeshift camp, and other nongovernmental organizations (NGOs), said otherwise.

"The situation is quite desperate. The food is scarce, the medical service is scarce, they have few translators, few doctors," said Roberto Mesa, of the Tenerife Migrants Support Assembly, a volunteer group that brings food and clothes to the migrants. "These people only want to travel on to see their families elsewhere but they do not know what their future will be."

The number of undocumented migrants arriving in the Canary Islands jumped eightfold from 2019 to more than 25,000. The impact of the COVID-19 pandemic on tourism and other industries in north and sub-Saharan Africa pushed more to embark on the dangerous journey.