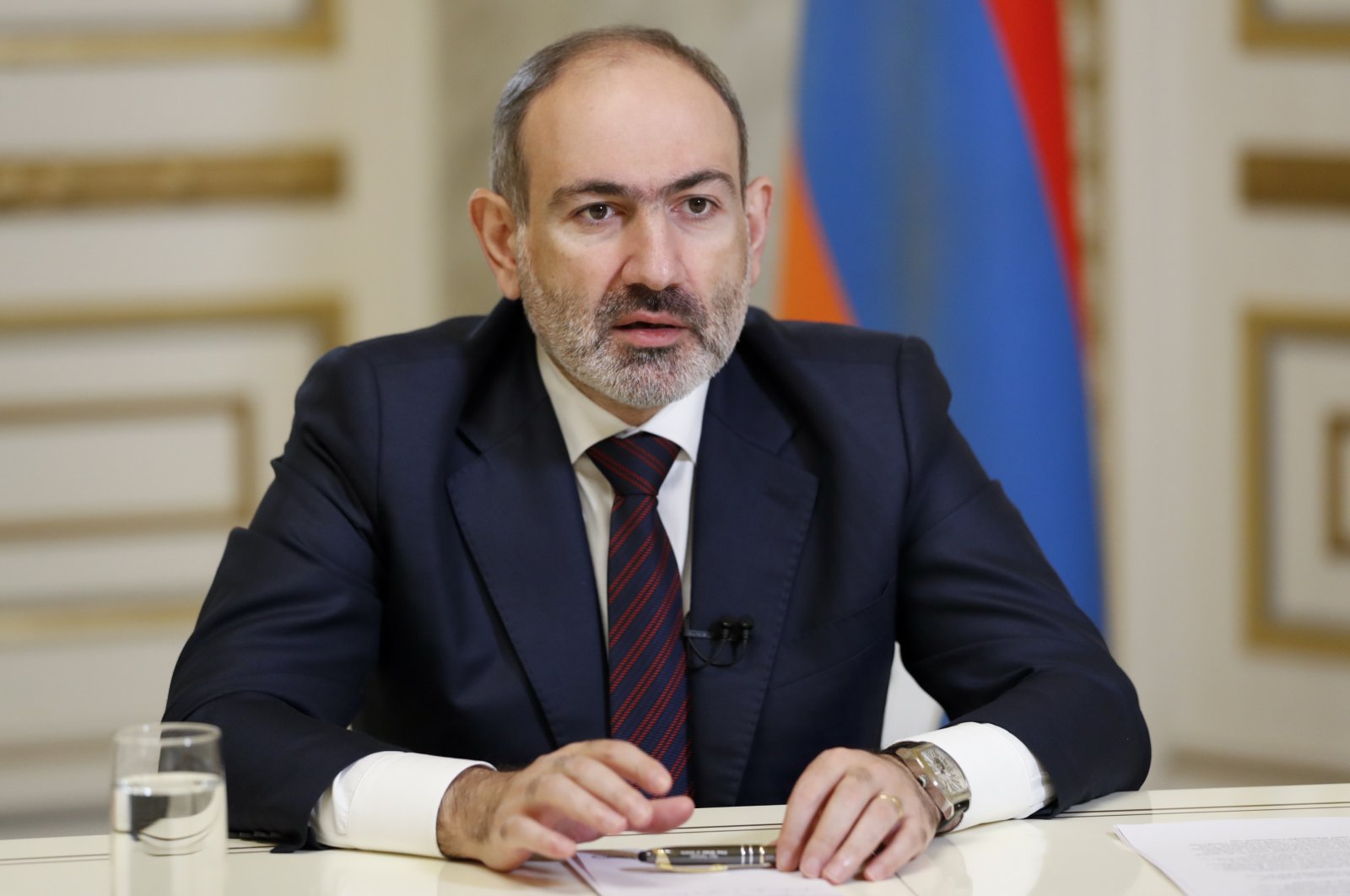 Earlier, Armenian President Armen Sarkissian refused to sign the corresponding decree but did not send the document to the Constitutional Court, which led to the automatic resignation of the military leader.

As stated in the press service of the head of state, he challenged in the Constitutional Court, not the draft decree itself, but the provisions of the law "On Military Service and the Status of Servicemen," regulating personnel issues in the armed forces.

"Taking into account the fact that the President of the Republic did not sign the draft decree submitted by the Prime Minister within the time limits established by the law 'On Military Service and the Status of Servicemen' and did not apply to the Constitutional Court ... Chief of the General Staff of the Armed Forces of the Republic of Armenia Onik Gasparyan has been relieved of his post since March 10 by force of law," Pashinian said in a statement on the website of the Cabinet of Ministers.

However, Sarkissian on Wednesday appealed to the Constitutional Court to challenge Gasparyan's dismissal, the president's office said in a statement.

In a statement in response, Gasparyan denounced his dismissal as unconstitutional and said that Armenia's political crisis could only be ended by Pashinyan's resignation and snap parliamentary elections, the Interfax news agency reported.

"I will continue to serve the motherland and the Armenian people in a different capacity," he said, without elaborating.

Another statement attributed to the leadership of the armed forces said it agreed with Gasparyan's statement and his overall assessment of the situation, News.am and Russian media outlets reported.

"There is one solution to the current situation, it is in the message (from Gasparyan)," the statement was quoted as saying.

Last month Pashinian spoke of a military coup after the military’s general staff demanded that he step down after months of protests sparked by the nation’s defeat in the Nagorno-Karabakh conflict with Azerbaijan.

The general staff issued a statement calling for the resignation of Prime Minister Nikol Pashinian, which was signed by top military officers. The move was triggered by Pashinian’s decision in mid-February to oust the first deputy chief of the general staff.

Pashinian called the military's statement a "military coup attempt” and ordered the firing of the chief of the general staff. He urged the military to only listen to his orders and called on his supporters to take to the streets and back him.

Thousands of opposition supporters blockaded the Armenian parliament building on Tuesday to press a demand for the country's prime minister to step down. The opposition sought to build pressure on Pashinian by urging its supporters to blockade the parliament. Thousands of opposition demonstrators surrounded the parliament building and engaged in occasional scuffles with police. Vazgen Manukyan, a veteran politician whom the opposition named as a prospective caretaker prime minister, predicted that the military won't accept Pashinyan's order to dismiss the general staff chief.

"The army will not step back because it's not just one man's problem,” he said, according to The Associated Press (AP). As part of maneuvering to defuse the political crisis, Pashinian offered to hold an early parliamentary vote later this year but rejected the opposition’s demand to step down before the vote.

Artur Vanetsyan, the former head of the National Security Service who leads the Homeland opposition party, emphasized that "we believe that that the elections mustn't be held under Nikol Pashinian's rule.”

In 2018, Pashinian rose to prominence as the leader of widespread demonstrations across the country against the political establishment, demanding an end to corruption and a more democratic Armenia. He was elected prime minister by the parliament after the bloc he led received 70.4% of the vote in elections held in December 2018.

The Armenian army launched attacks on civilians and Azerbaijani forces and violated three humanitarian cease-fire agreements during the 44-day conflict.