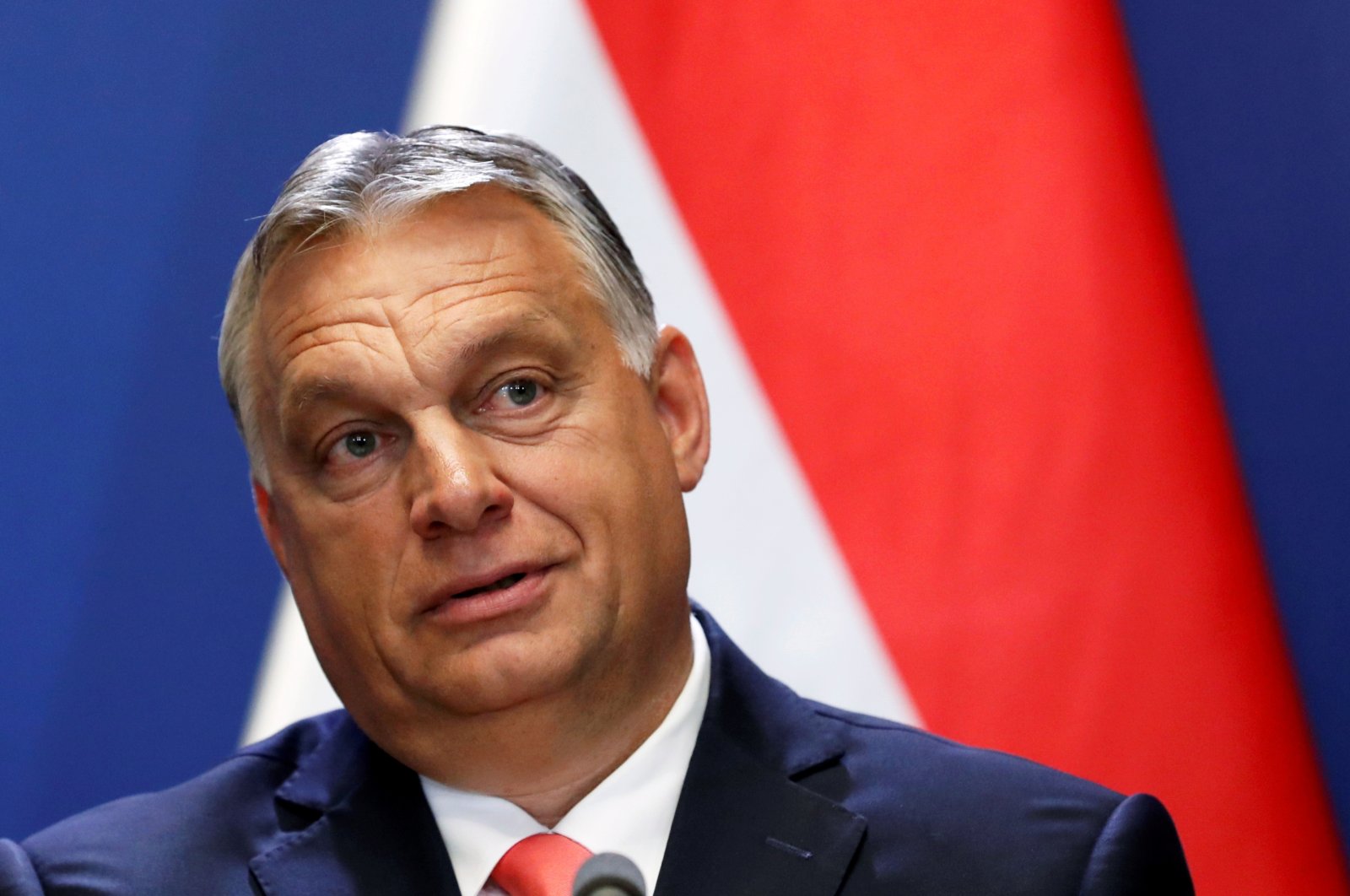 Hungarian Prime Minister Viktor Orban Friday rejected a new migration plan by the European Union's executive, saying the country did not support a “parallel society” of Muslim and Christian mixture.

"We don't think a mixture of Muslim and Christian society could be a peaceful one and could provide security and a good life for people," Orban told Reuters a day after discussing migration in Brussels with European Commission President Ursula von der Leyen.

"In Hungary, we are very strict that we would not like to have a parallel society, an open society or a mixed-up culture," he added.

Orban said the devil was in the detail of the proposal over how to handle arrivals in the bloc, an issue that has long divided the EU.

"There is some goods news and some issues that are still unsolved," he said, speaking in an elegant, art-deco hotel in Brussels, where the EU's executive arm Wednesday presented what it dubbed a "balanced" blueprint on migration.

"Some taboos have disappeared," Orban said, in welcoming the strengthened focus on sending back to their countries of origin those who did not qualify for asylum in the EU.

But he said asylum applications should be managed in "hotspots" outside of the EU's borders, something seen as all-but-impossible to perform legally or practically, and that those who came to Europe's borders would otherwise be detained.

Rights groups have long raised alarm over Hungary detainment of nigrants, refusing basic supplies – such as food – and pushing back those arriving from neighboring Serbia. They say it the country violates the right to claim asylum, as enshrined under international humanitarian law.

Budapest has lost a number of legal cases over migration at the EU's top court since Orban adopted hardline policies following a 2015 rise in Mediterranean arrivals that caught the bloc by surprise, contributing to a rise in far-right sentiment.

But Orban was unapologetic, saying those people could apply for asylum in Hungarian embassies abroad but would face being locked up if they come to the border.

"Nobody can step into Hungarian territory without having a legally completed procedure and getting clear permission to do so," he said. "Migration in Hungary is a national security issue."

A former liberal and anti-communist crusader, who then studied in the West thanks to the financial support of an ally-turned-foe, Hungarian billionaire philanthropist George Soros, Orban rejects the notion of a multi-cultural society.