Moldova election goes to runoff in Russia-West tug of war 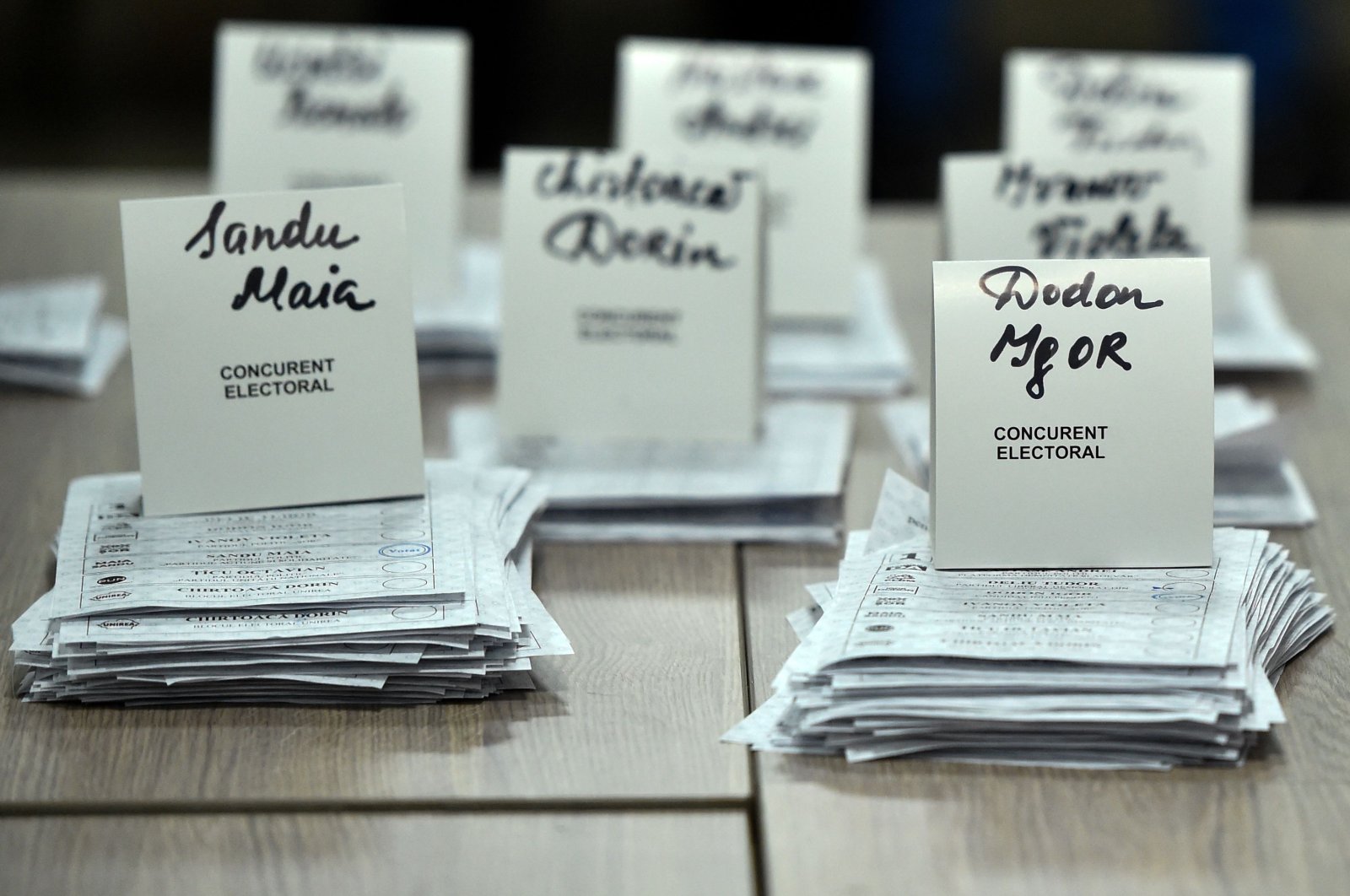 Moldova's pro-European presidential challenger came from behind to secure a surprise lead Monday against the pro-Russia incumbent leader, suggesting a tight second round later this month.

The tiny ex-Soviet nation voted under the watchful eye of Moscow, which wants the country to remain in its orbit amid political and security crises on Russia's borders. Russian President Vladimir Putin has expressed hope that Moldovan voters would back Igor Dodon, noting their country's economy, battered by the coronavirus outbreak, is firmly linked to Russia.

After trailing earlier on Sunday, Maia Sandu won 35% of the vote against rival Dodon's 33%, the central election commission said. With almost all the votes counted the result points to a tight contest when the pair go head-to-head in a second-round vote on Nov. 15.

The impoverished country of 3.5 million has long been divided between those favoring closer ties with the EU and those who cling to Soviet-era relations with Moscow. In recent years, Moldova has been rocked by multiple political crises and a $1 billion bank fraud scheme equivalent to nearly 15% of the country's GDP.

Some voters raised fears of post-election unrest such as in fellow ex-Soviet republic Belarus, where protesters have mounted weeks of demonstrations after strongman Alexander Lukashenko claimed victory in an August election.