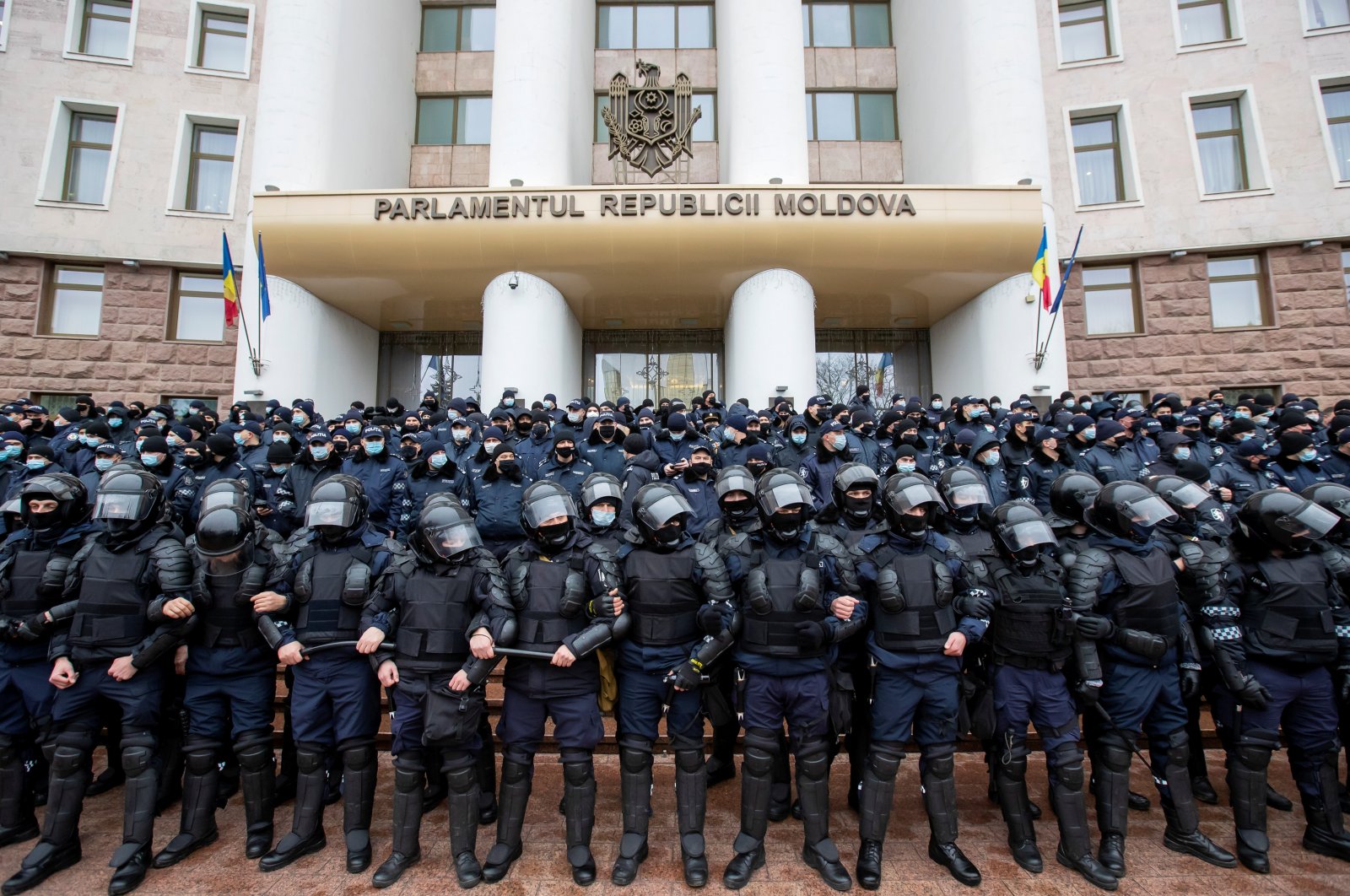 Moldova's pro-Russian prime minister has resigned to, as he put it, pave the way for an early parliamentary election and "bring normalcy” to the tiny former Soviet state.

Prime Minister Ion Chicu, who led a pro-Russian government since November 2019, tendered his resignation Wednesday, a day before the country’s newly elected pro-Western president, Maia Sandu, is due to take office. Chicu is a close ally of outgoing pro-Russian President Igor Dodon. His government controlled only 51 of 101 seats in the Moldovan parliament.

The new president can dissolve parliament if the prime minister resigns and there are two failed attempts to find a successor. Chicu, who announced his resignation after a meeting with Dodon, said an early parliamentary election was the "priority objective in order to bring normalcy to Moldova.”

Moldova's presidential election in November was seen as a referendum on two divergent visions for the future of the Eastern European nation of 3.5 million people that is sandwiched between Ukraine and Romania.

Sandu, a former World Bank economist who favors closer ties with the European Union, and Dodon, who Russian President Vladimir Putin identified as his preferred candidate, have been rivals since he narrowly defeated her in the 2016 presidential race.

Sandu’s decisive victory over Dodon in November was widely seen as a signal that Moldova was tilting toward closer cooperation with the European Union. Since the presidential election, thousands have attended protests demanding the resignation of Chicu’s government.

However, Dodon insisted Wednesday that Chicu was not resigning because he succumbed to public pressure.

"This was a decision taken at the right time and not under the pressure of protests,” Dodon said. Moldova is one of the poorest countries in Europe with nearly 1.2 million of its people estimated to be living abroad. It relies heavily on remittances, and closer ties with the EU are generally seen as more likely than those with Moscow to lead to long-elusive political stability.

In 2014, while it was run by a pro-European coalition, Moldova signed a deal on closer political and economic ties with the EU, now a bloc of 27 nations. However, Brussels has since been increasingly critical of Moldova's progress on reforms.