More than 300 detained in Belarus protests 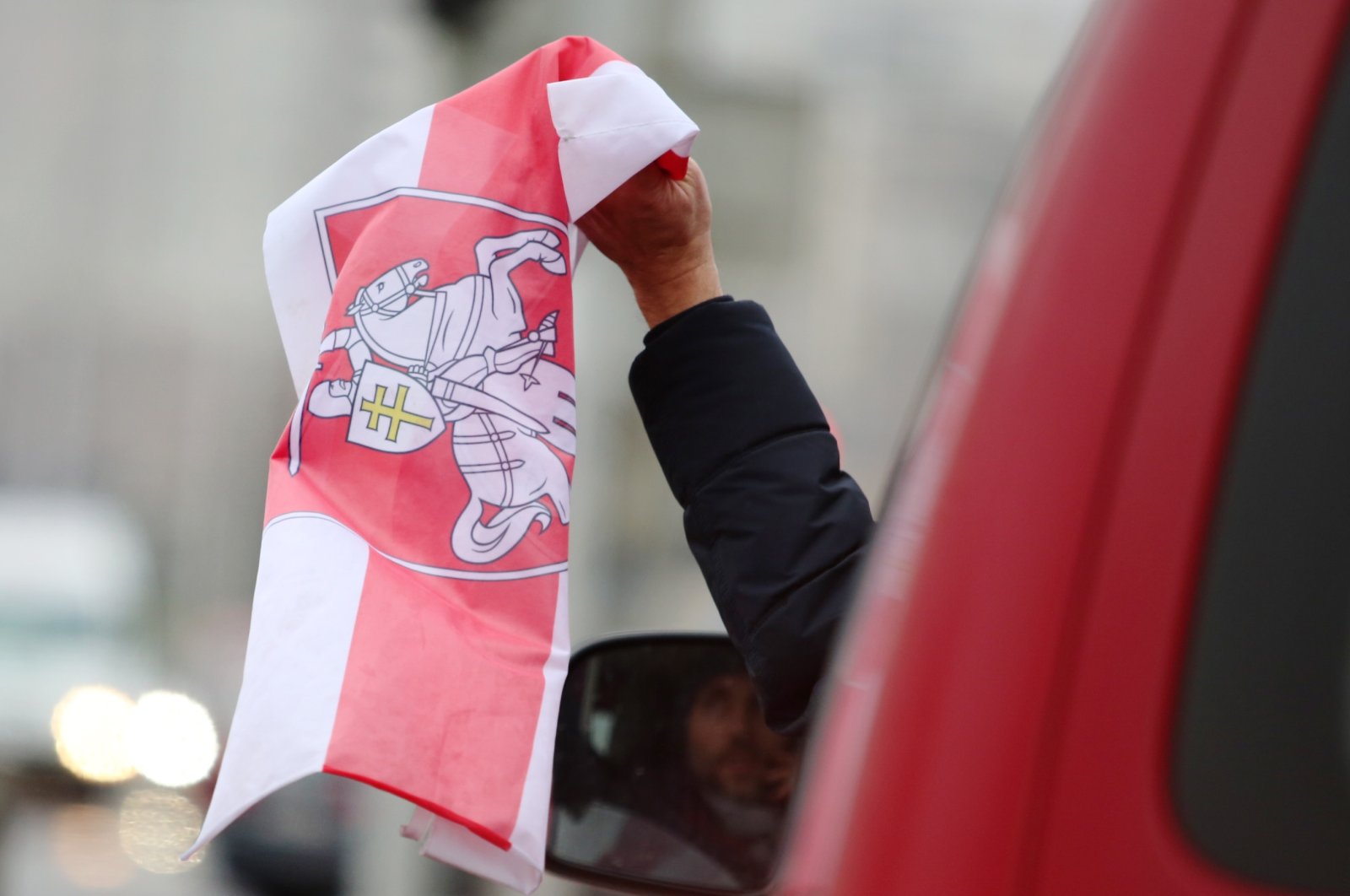 Belarus police detained more than 300 people in Minsk on Sunday during the latest in months of anti-government protests since a disputed presidential election in August, the Belarusian human rights group Viasna said, adding that many of them were beaten by police during demonstrations.

Thousands took to the streets of the Belarusian capital, and police used stun grenades to disperse the crowd, several Belarus media outlets reported.

Initially, the Vesna-96 rights group had said 205 people were taken into custody.

The Interior Ministry later confirmed that there had been detentions, saying those being held had been "disturbing public order and resisting police officers," but it did not give any numbers.

Opponents of President Alexander Lukashenko have staged regular protests since August, accusing him of rigging the election to extend his 26-year grip on power. He denies electoral fraud and has refused to resign.

Protest organizers this week asked people to gather in dozens of different spots all across Minsk before forming bigger groups, to make it more difficult for police to control the crowd.

The street rallies were reignited following the death of 31-year old anti-government protester Roman Bondarenko, who died in hospital earlier this month following what demonstrators said was a severe beating by security forces.

The interior ministry denied responsibility for Bondarenko's death, saying he was killed in a scuffle with civilians.