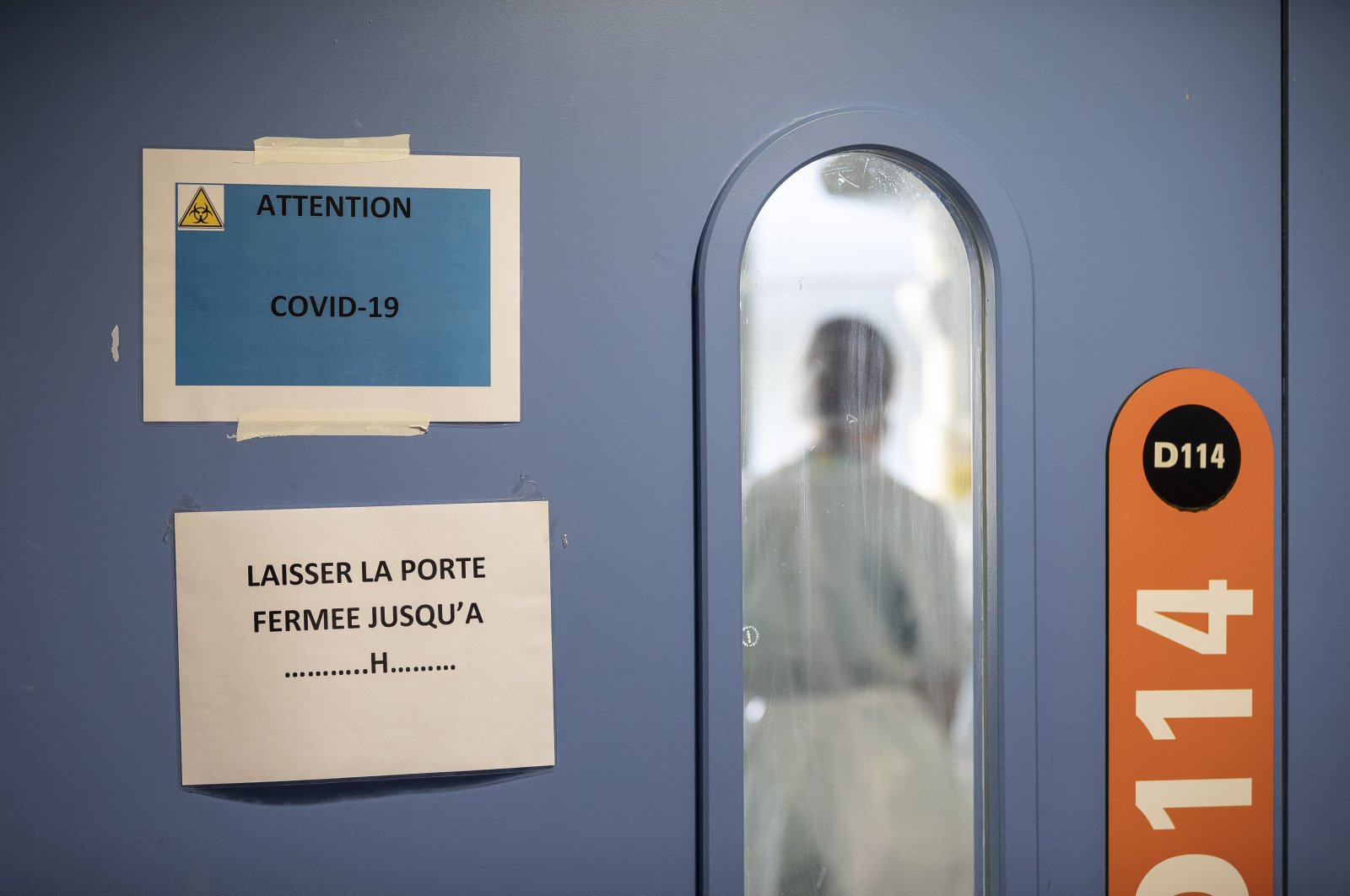 More than half of French nurses are close to burning out, according to a survey of nearly 60,000 of them published on Sunday, which found they were struggling with canceled holidays and increased work due to the coronavirus outbreak.

The survey carried out by the national French nursing union found that 57% of respondents reported being in a "state of professional exhaustion," up from 33% before the global COVID-19 pandemic struck France early in 2020.

The findings underline the strains being felt in the health care sector in Europe, which came under unprecedented pressure during the first wave of infections and now faces another surge in admissions.

The results are also likely to increase pressure on the centrist French government of President Emmanuel Macron, with more than a third of nurses saying their departments were understaffed compared to normal, and two-thirds saying working conditions have deteriorated since the start of the pandemic.

One in five nurses said they had been unable to take a holiday since March.

"While there are 34,000 vacant nurses' positions at this time in 2020... the degraded working conditions mean we risk seeing even more nurses throwing in the towel," the union said in its statement.