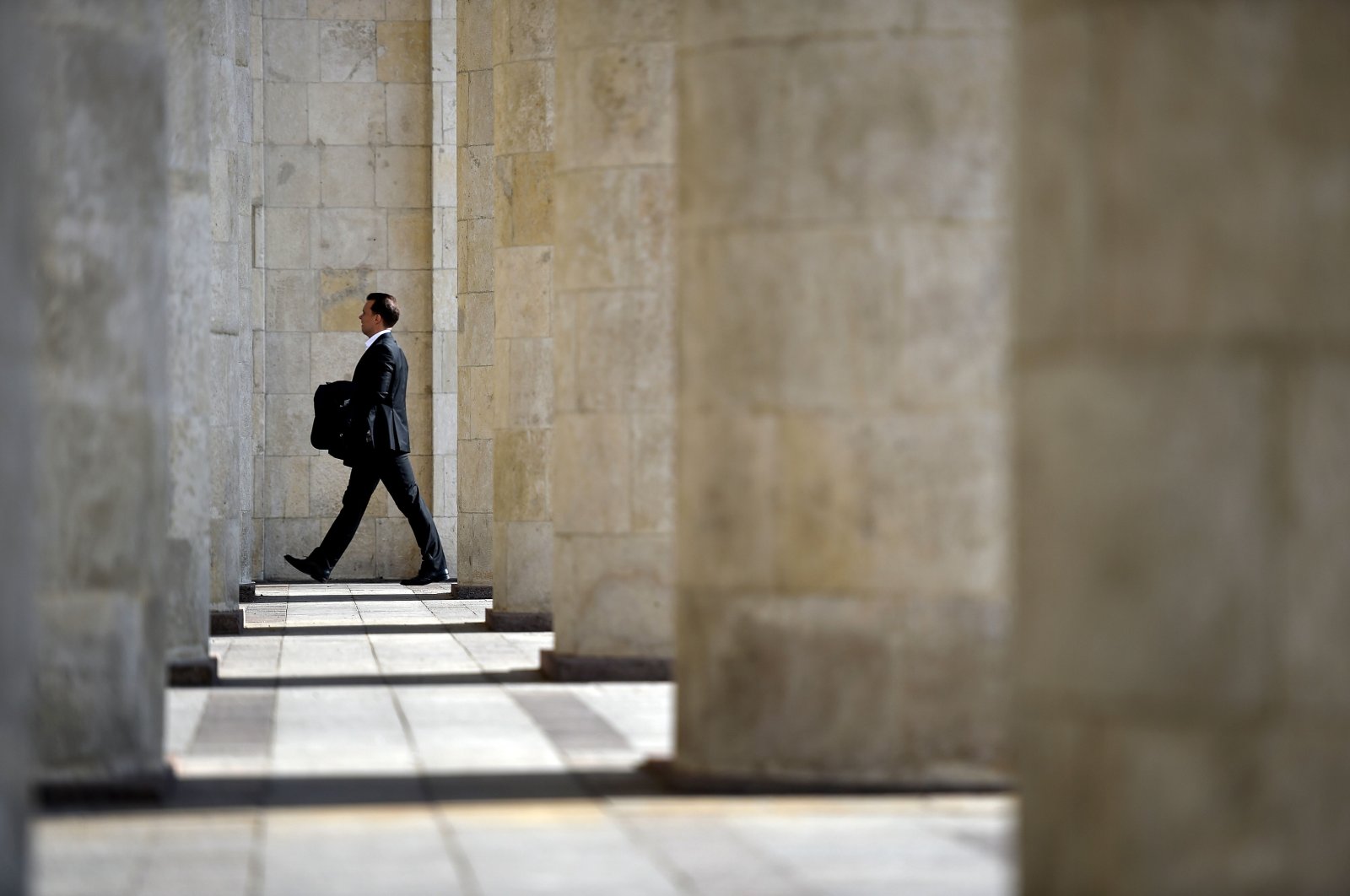 Russia’s Foreign Ministry said Wednesday it was increasing the number of European Union officials barred from entering the country in response to what it called “unfriendly moves” against Moscow.

Speaking at her weekly briefing, Russian Foreign Ministry spokesperson Maria Zakharova did not say which EU institutions would be affected by the latest decision.

Russia's ties with European countries have worsened since Germany and France said this month that opposition leader Alexei Navalny was poisoned with the Novichok nerve agent.

The statement said Russia was expanding "a reciprocal list of representatives of EU countries and institutions who are banned from entering Russian territory."

It added that the number of EU officials barred entry to Russia was now equal to the number of its officials on an EU list. "The EU is continuing to expand its sanctions tools and apply them on the basis of groundless and sometimes absurd pretexts," it said.

"We have repeatedly warned the EU about the malignancy of such an approach." If Brussels continues its "confrontational" policies, Moscow reserves the right to act further, the foreign ministry said.

European leaders have demanded explanations from Moscow since Germany said toxicology tests showed Navalny, who is President Vladimir Putin's most vocal critic, was poisoned with Novichok, a Soviet-designed chemical weapon.

But the Kremlin has brushed off allegations it was behind the 44-year-old anti-corruption campaigner's poisoning. Zakharova accused Western countries of "unleashing a massive disinformation campaign" over Navalny's hospitalization.

"We believe this rhetoric is simply unacceptable," she said, reiterating there was no evidence that Moscow was behind the poisoning.

On Sept. 11, the EU announced the decision to extend for six months the individual sanctions against Russia imposed in 2014 over the Ukrainian crises. These sanctions include travel restrictions and an asset freeze on 175 individuals and 44 organizations.