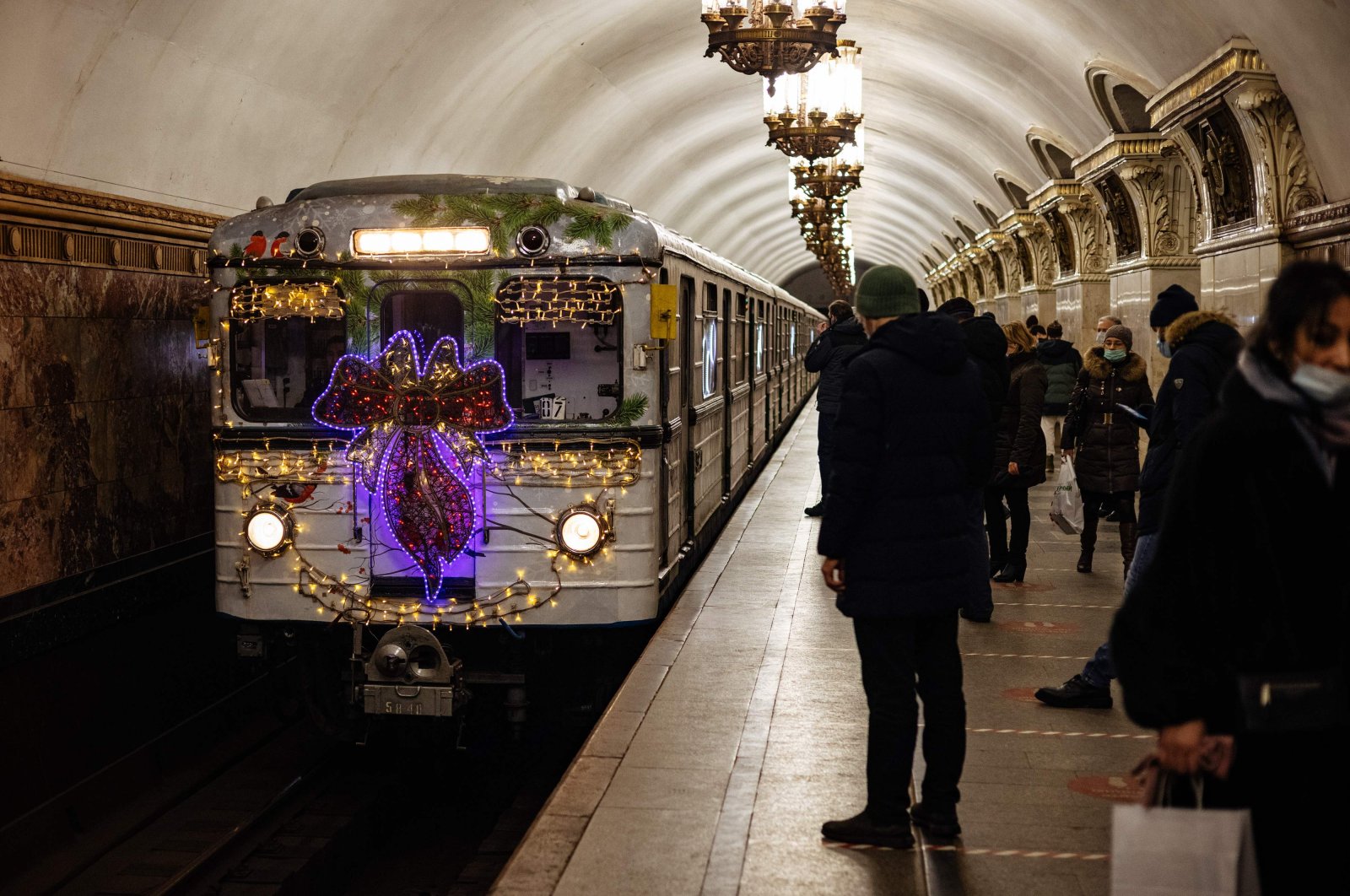 The Moscow metro said Sunday it had hired female drivers for the first time in its recent history, following recent changes in controversial Russian legislation prohibiting women from many professions.

The Russian capital's transport system, which oversees the sprawling metro system, said in a statement that "the first female electric train drivers in modern history started working for the Moscow metro."

Built in the Soviet era as a Communist showpiece, the metro's trains were historically operated by men because the work was listed on the government's register of jobs deemed harmful for women's health.

The ban on access for women to many professions was widely criticized and a labor ministry decree in September last year cut the number of exclusively male professions from 456 to around 100.

The justification that driving metro trains was dangerous because it meant being underground for long periods of time came under fire because the metro also employs women as cleaners, cashiers and escalator monitors.

The Moscow transport department said due to the automation of mechanical processes, operating trains is no longer "associated with heavy physical exertion."

The previous register was approved in 2000 and banned women from mining and metalworking jobs, but also from positions like a bus driver, sailor, parachutist, auto mechanic and even maker of wind instruments.

The new list that was due to take effect in 2021 opens many of these professions to females.