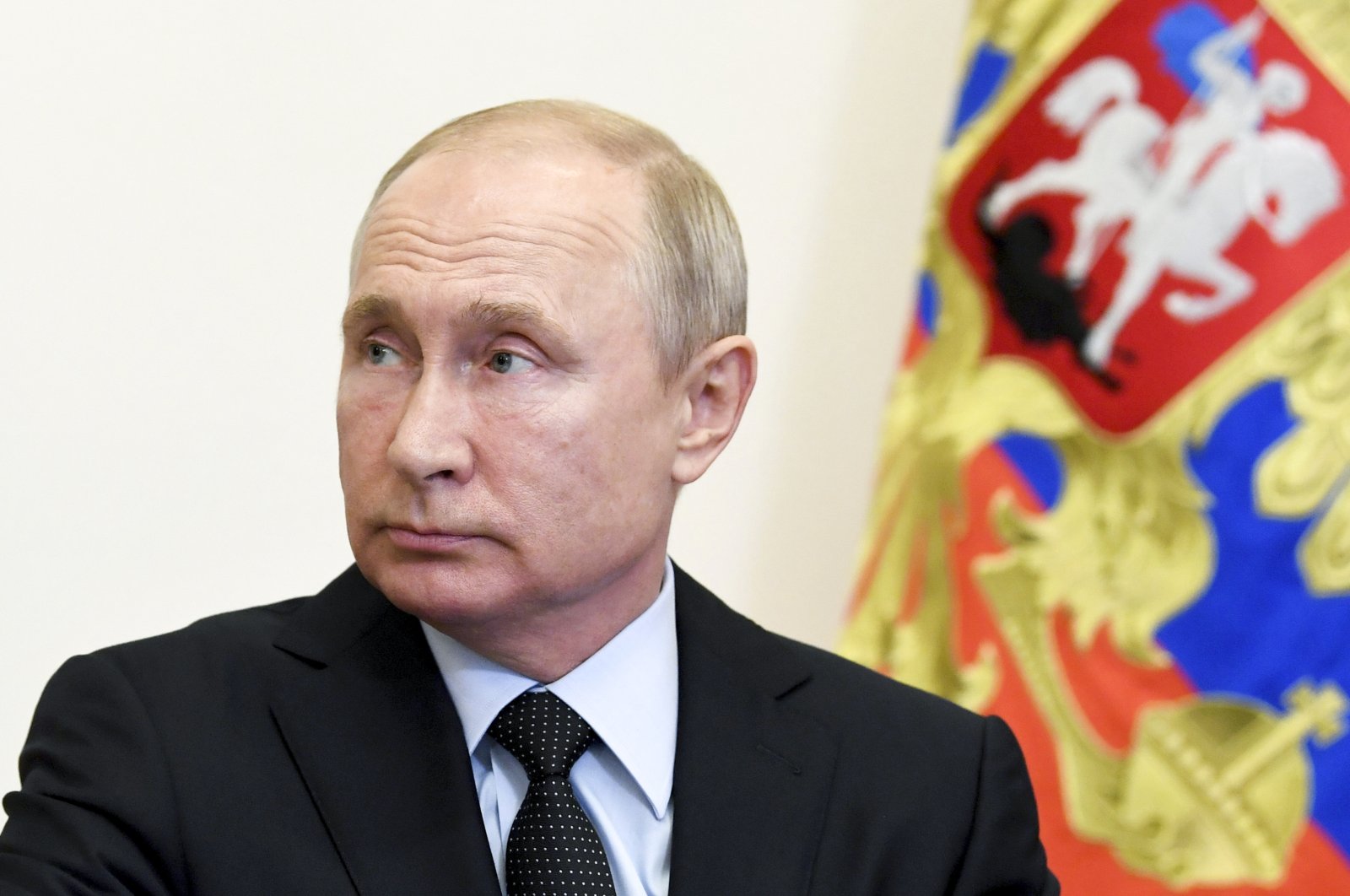 Moscow said on Thursday it would hand out shopping vouchers to people who take part in a vote on reforms that could let the incumbent President Vladimir Putin extend his rule, an offer critics denounced as a crude tactic to boost turnout.

Russians are set to vote on June 25 to July 1 to approve or reject changes to the constitution including one that would allow Putin, in power since late 1999, to serve two more six-year terms in the Kremlin instead of stepping down in 2024.

Russia's disparate opposition sees the vote as window-dressing for a constitutional coup and fears voter fraud. Critics including Alexei Navalny and the Yabloko party plan to shun the vote and see it as a foregone conclusion.

On Thursday, Moscow city official Alexei Nemeryuk said 2 million certificates worth a total of 10 billion roubles ($144 million) would be handed out to residents to spend at shops and restaurants, the Interfax news agency reported.

He said the certificates would go to those who take part in the vote in Moscow and that the funds would help breathe life into consumer demand after the coronavirus lockdown was largely lifted this week.

But critics decried the gesture as a tactic to entice people to the ballot box and contrasted the move with what many small businesses complained was poor economic support from the government throughout the weeks-long coronavirus shutdown.

"He can find plenty of money if he has to lure in people to 'polling stations' to affirm Tsar Putin."

Russian media reported earlier this week that people in Siberia's Krasnoyarsk region would be able to obtain forms at polling stations in order to enter to win free apartments, cars and smartphones.