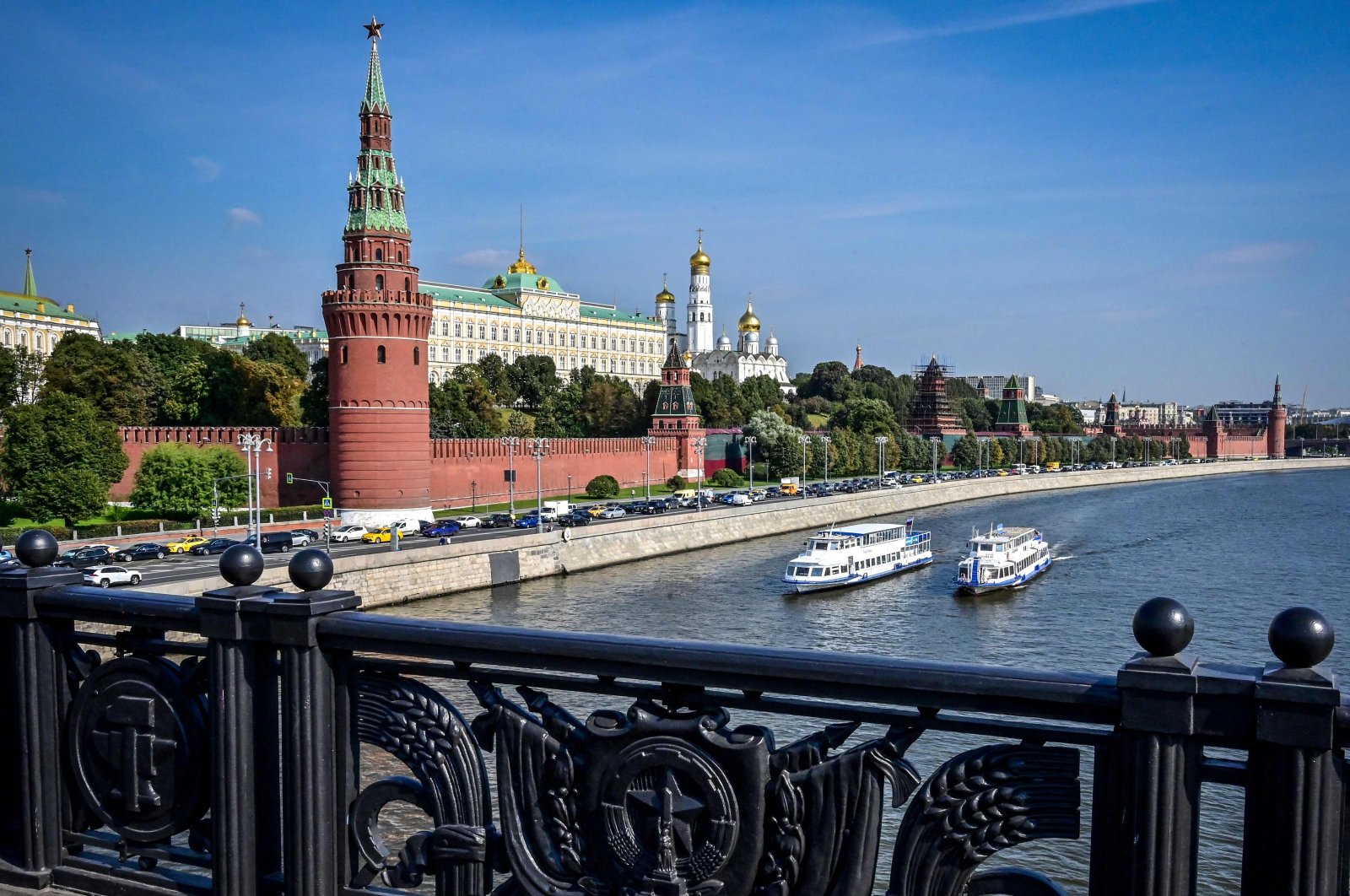 Russian passengers will be finally able to fly to Spain, Iraq, Kenya and Slovakia again from Sept. 21, as Russia looks to ease some of the travel measures it had imposed in response to COVID-19. Moscow also said on Monday that the country will increase the number of airports with flights to Turkey and Egypt.

Russia imposed wide-ranging travel restrictions at the start of the coronavirus pandemic in March 2020, many of which remain in force, but has gradually expanded the list of countries for air travel.

Russia's coronavirus task force said it had decided flights could resume after it had assessed the epidemiological situation in those countries.

From Sept. 21, there will be four return Moscow flights each week with Madrid, Barcelona and the Slovak capital Bratislava.

Moscow flights will also resume with Malaga and Alicante in Spain.

The government said the Moscow-Nairobi and Moscow-Baghdad routes would relaunch with two flights a week.

Routes and flights were also added between Russian cities and popular tourist destinations in Egypt and Turkey.

In August, Russian flights landed in the Egyptian resorts of Sharm el-Sheikh and Hurghada for the first time in nearly six years after Moscow had banned them following a deadly plane crash.