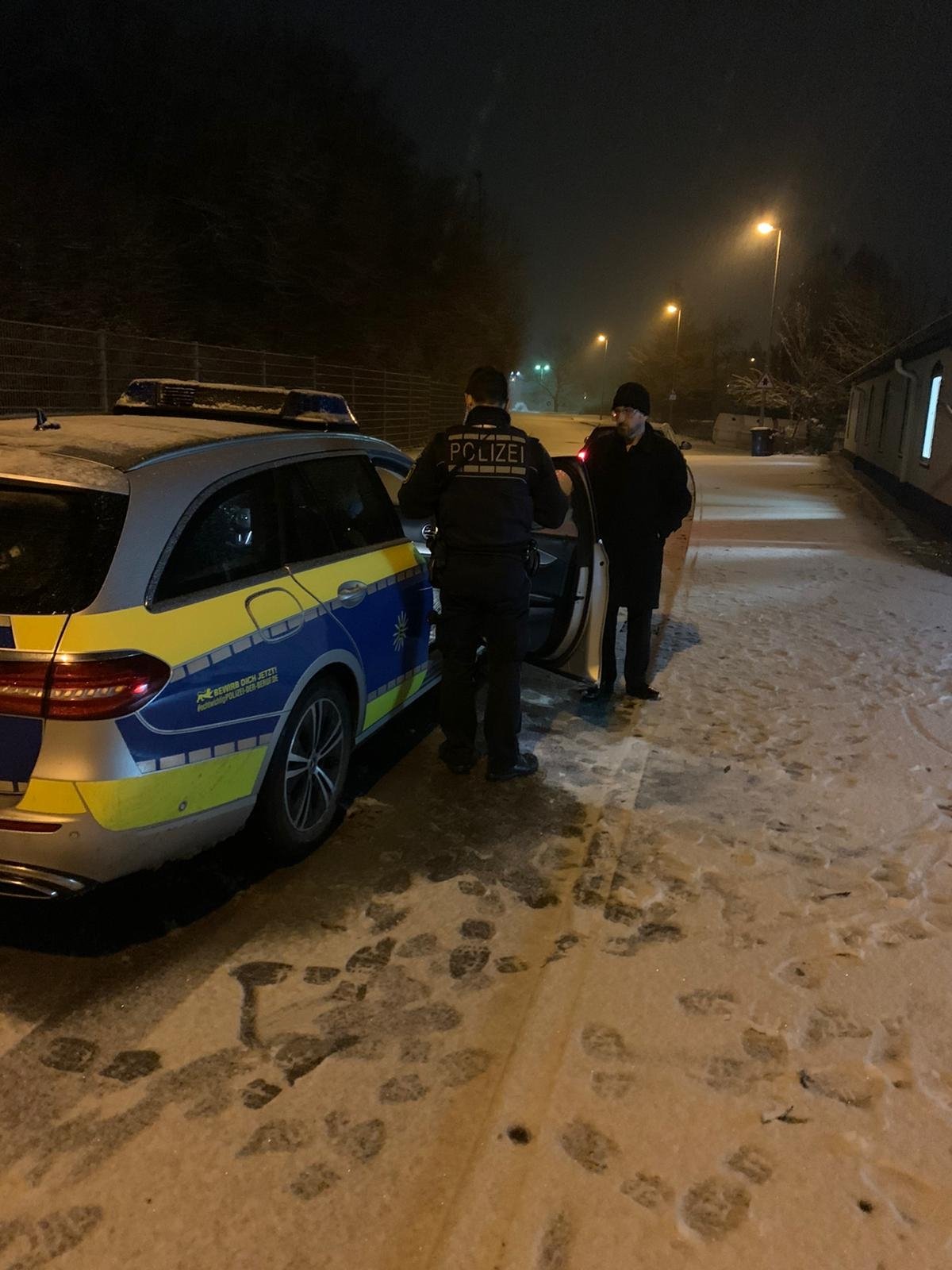 A mosque in southwestern Germany's Baden-Wurttemberg was attacked on Friday. This was the second attack against the mosque in two weeks, according to an official.

In the early hours of New Year's Day, Fatih Mosque in the town of Sontheim came under attack that caused material damage, said Ali Özdemir, the chairman of the mosque’s foundation.

The window and a wooden bank outside the mosque, run by the Turkish-Muslim umbrella group DITIB, were broken, Özdemir said.

"In the last two weeks, this has been the second attack on our mosque," he said, adding that the community of the mosque and foundation's members were worried.

He said the police have launched an investigation into the attack.

Earlier in another act of vandalism, a cross was drawn on the wall of the mosque.