Mother kills 5 of her own children, jumps in front of train in Germany 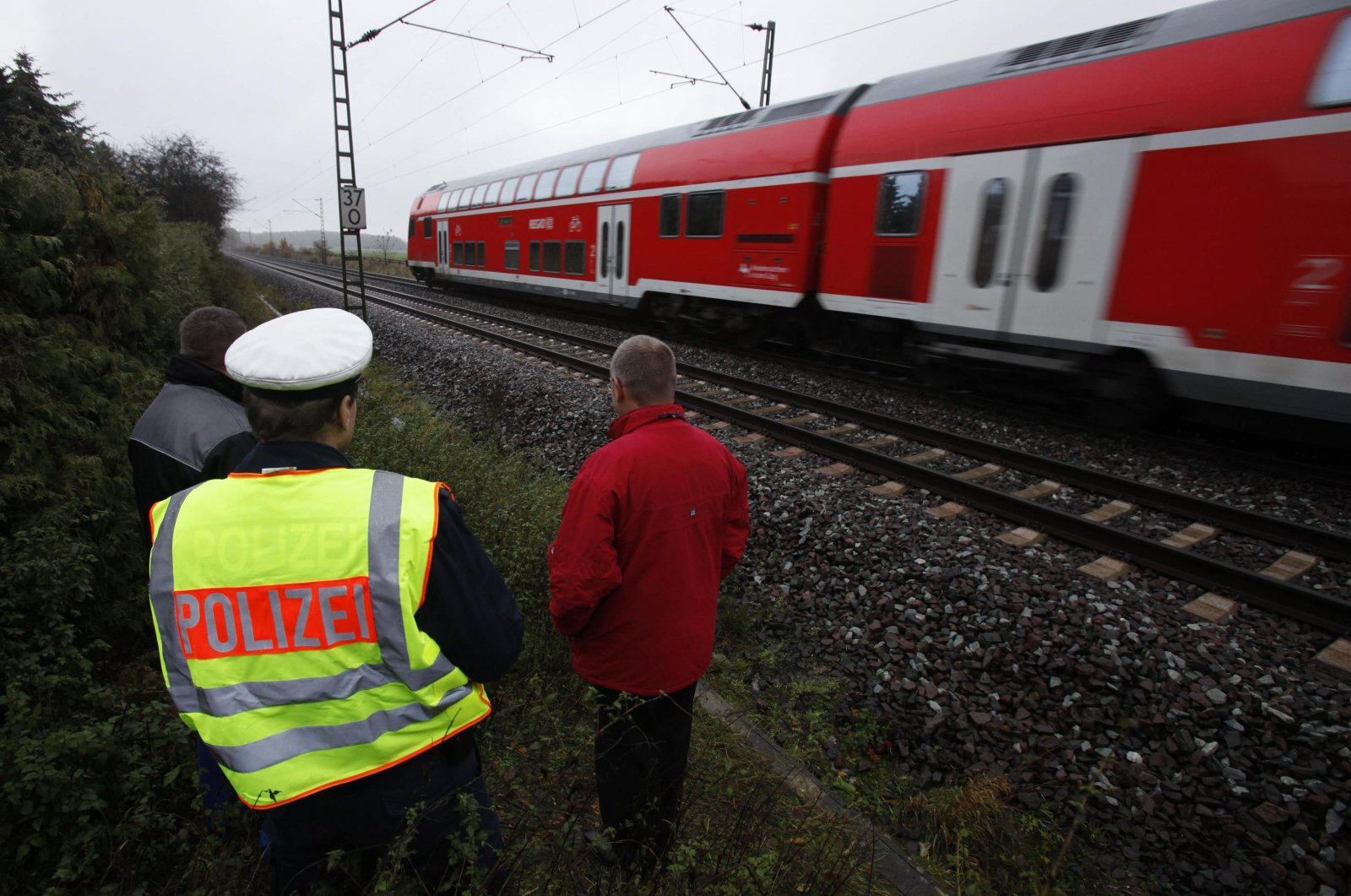 German police have found the bodies of five children in an apartment in the western town of Solingen, mass-selling newspaper Bild reported in its online edition on Thursday, citing the police.

Bild reported that the children's grandmother had called the police to tell them her daughter, aged 27, had killed five of her children and was out of her home with anoter child. The police then found the dead children, aged 1, 2, 3, 6 and 8.

The mother jumped in front of a train in Duesseldorf, near Solingen, in the early afternoon and survived with serious injuries, Bild reported, adding that an 11-year-old son was found unharmed at the grandmother's home.