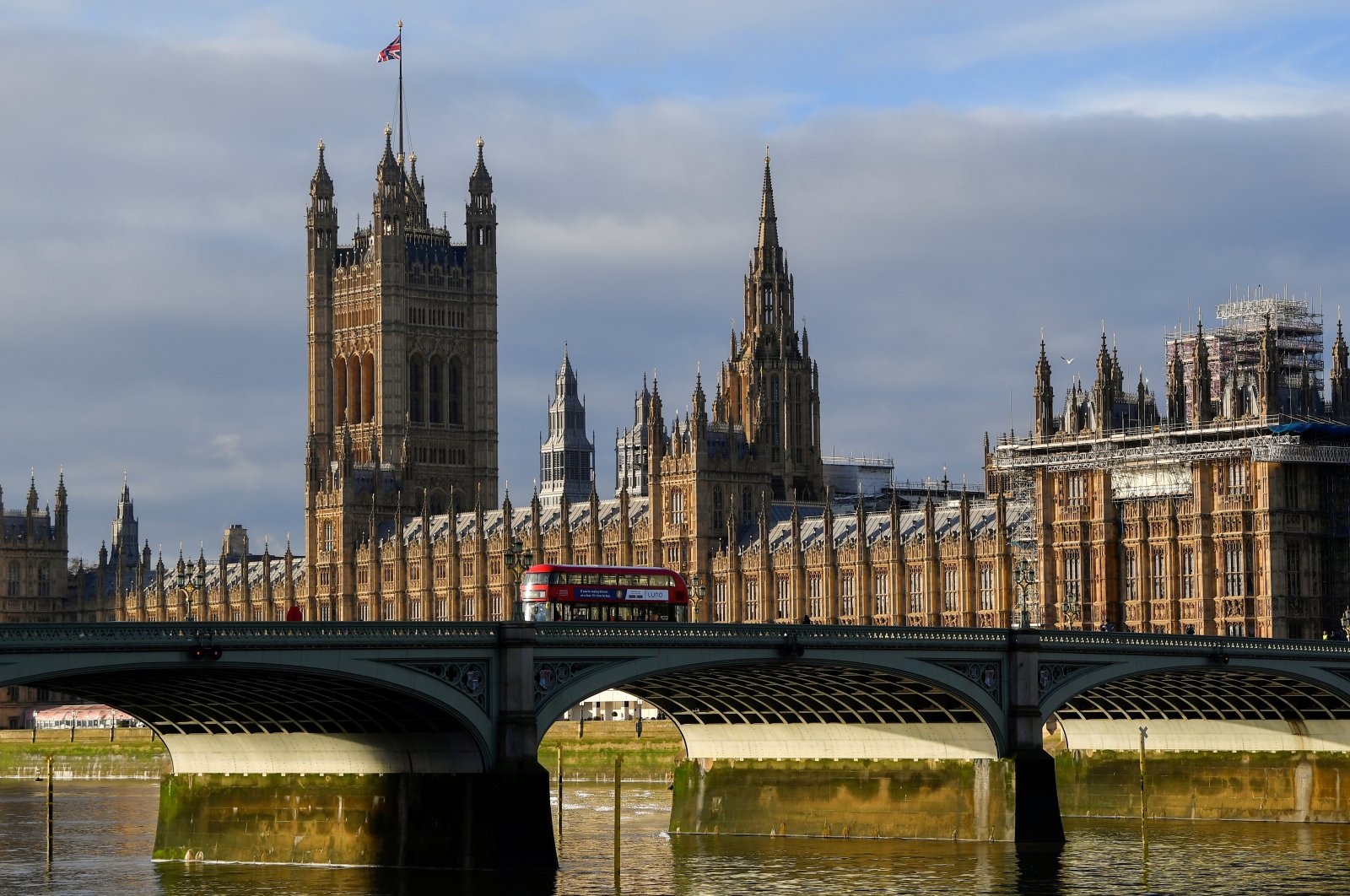 A Muslim man falsely accused of preaching "extremism" and hate received an official apology from the British government on Monday.

In a press release in 2015, Salman Butt, the chief editor of the Islam21c website, was named by the government as a person who legitimizes terrorism.

"The government accepts that it was wholly false to allege that Butt is an extremist hate preacher who legitimizes terrorism and therefore someone from whose influence students should be protected," Aidan Eardley, legal counsel for Home Secretary Priti Patel, said in a court.

"It is sorry for the harm caused to him and in particular for the fact that the allegation was made and maintained for so long," he added, reading a statement.

Upon Butt's legal challenge to the false accusation by the U.K. government, the Home Office agreed to delete his name from the press release and pay Butt compensation alongside legal costs.

"One of the clearest lessons of this case, in particular, is just how baseless the notion of 'extremism' – and therefore 'counter-extremism' – actually is," Butt said, responding to the settlement.

"I believe the discourse of extremism is dead. More and more people are realizing that it is a nebulous term used by the powerful to silence any thoughts, ideas, or speech they do not like or cannot challenge without coercion. It is the 'heresy' of today."