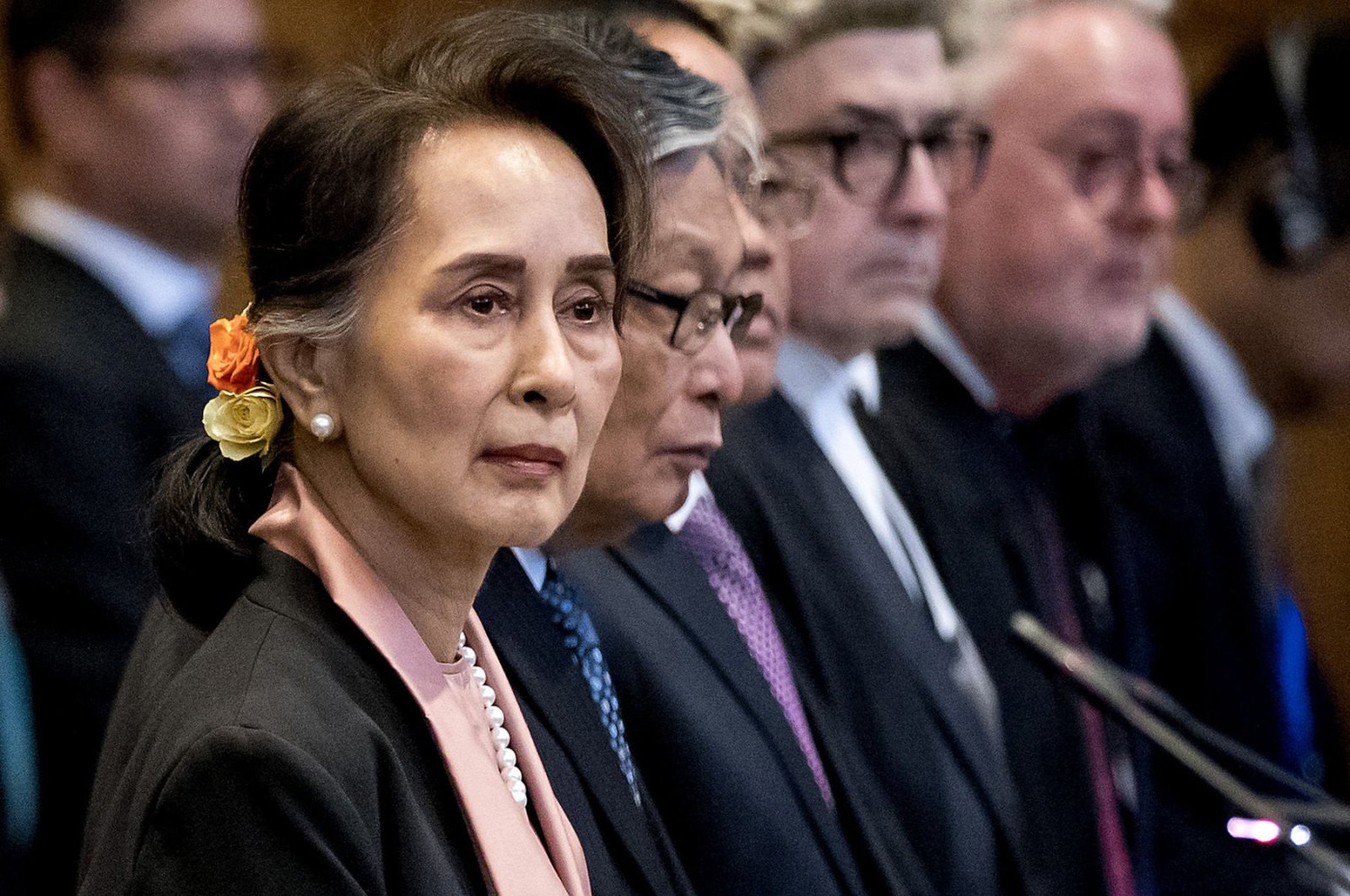 The City of London Corporation (CLC) on Thursday revoked an honor granted to Myanmar's leader and Nobel Peace Prize winner, Aung San Suu Kyi, over the treatment of minority Rohingya Muslims in Myanmar.

Elected representatives of the body that runs London's historic center and financial district voted to revoke the freedom of the city granted to Suu Kyi three years ago.

The move followed her appearance, as Myanmar's civilian leader, at the International Court of Justice in The Hague to personally defend her country against allegations of rape, arson and mass killings against Rohingya victims.

Suu Kyi has also been stripped of a series of other international honors. In 2018, Amnesty International stripped Suu Kyi of its most important award, accusing "The Lady" of perpetuating human-rights abuses.

The rights group accused Suu Kyi of not addressing the genocidal campaign conducted by Myanmar's military against the Rohingya Muslim minority.

The U.S. Holocaust Memorial Museum also rescinded its top award because of her failure to condemn and stop military attacks on Rohingya Muslims.

In 2017, Oxford's world-renowned university removed portraits of Suu Kyi, a former student, from its walls in September. She also lost the honorific freedom of Oxford, the British city where she studied and raised her children, over her "inaction" on the Rohingya crisis.

The Myanmar government has long been blamed for genocide against the minority Muslim Rohingya community in western Rakhine state. Myanmar vehemently denies allegations of genocide.

The exodus of Rohingya began in August 2017 after Myanmar's security forces launched a brutal crackdown following attacks by an insurgent group on guard posts.