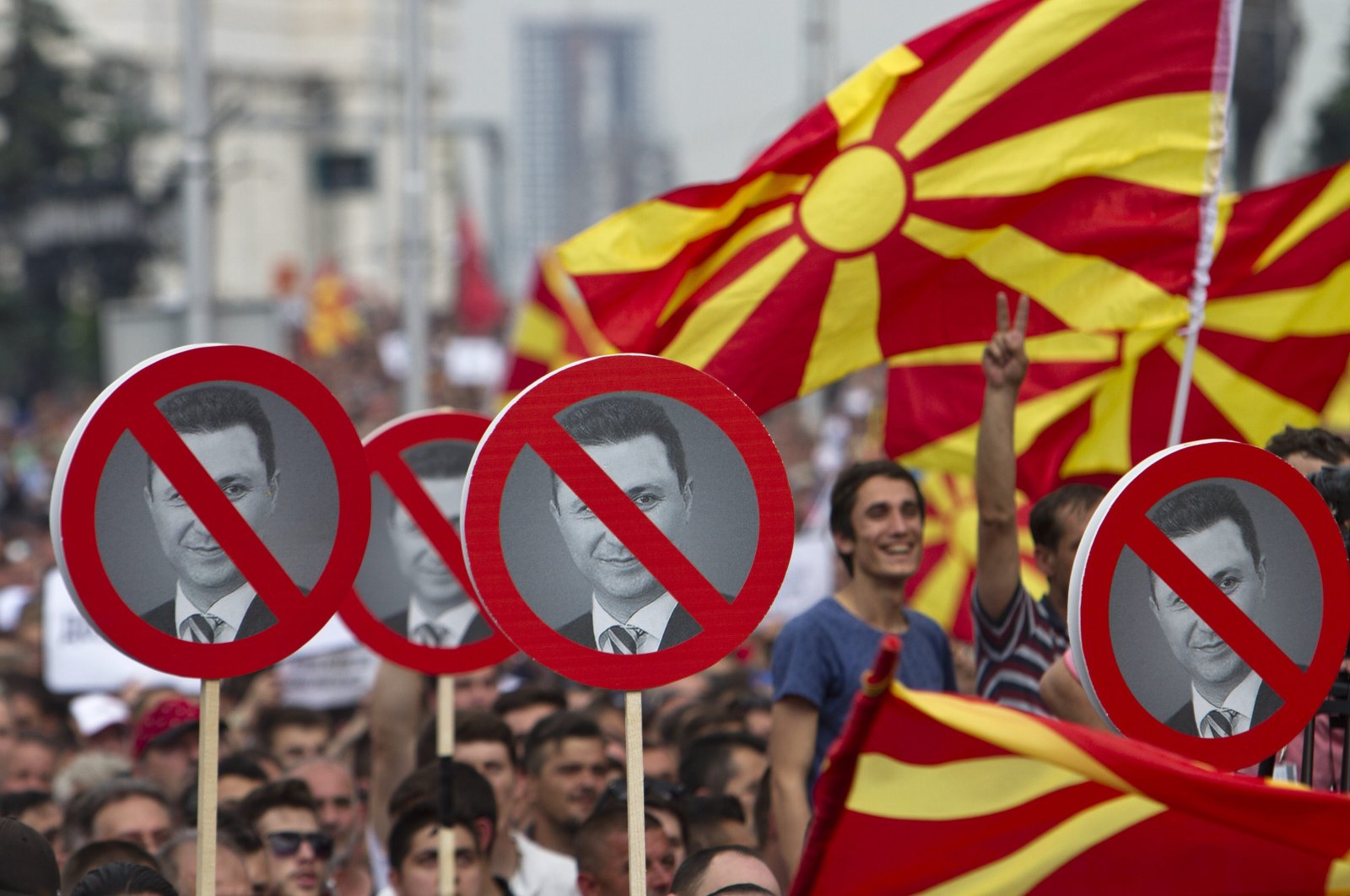 North Macedonia's former intelligence chief and three other former officials were convicted for abuse of power over a surveillance equipment procurement deal and were sentenced to between five and 15 years in prison after a three-year trial.

The trial had looked into the purchase of the British-made equipment in 2010 under conservative former Prime Minister Nikola Gruevski, who fled the country to avoid serving a prison sentence for corruption.

The former intelligence chief Sasho Mijalkov, a first cousin of Gruevski’s, was sentenced Tuesday to eight years in prison.

Former Interior Ministry official Goran Grujevski was sentenced in absentia to 15 years in prison, while another two former officials each received five-year sentences. Judges ruled that the purchase of the equipment was handled through an intermediary company and cost the state much more than if it had been done directly from the manufacturer.

In February, Mijalkov was also sentenced to 12 years in prison as a lead organizer of a wiretapping scandal that broke in 2016 after it emerged that 20,000 people – including opposition politicians, judges, and journalists – were targeted.

Gruevski fled to Hungary in 2018 to avoid serving a two-year jail sentence for involvement in a corruption scandal.