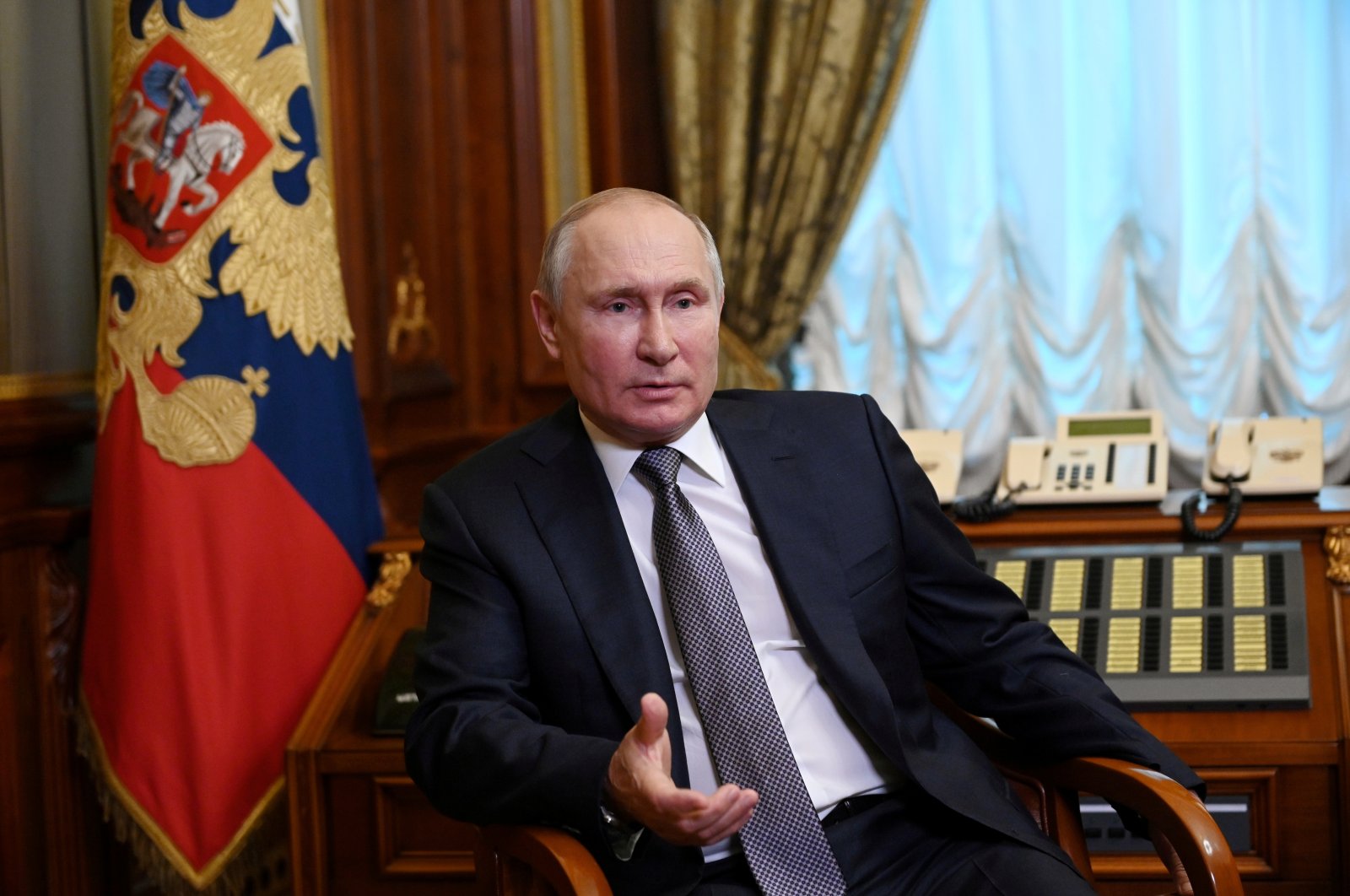 The Kremlin warned on Monday that any expansion of NATO military infrastructure in Ukraine would cross one of President Vladimir Putin's "red lines," and Belarus said it had agreed to take action with Moscow to counter growing NATO activity.

Belarusian President Alexander Lukashenko, a close Moscow ally, accused the United States of setting up training centers in Ukraine that he said amounted to military bases. He said he had discussed the issue with Putin.

"It's clear we need to react to this ... (We) agreed that we need to take some kind of measures in response," Lukashenko was quoted as saying by the RIA news agency.

Ukraine, which is not a NATO member, has long sought closer ties with the West and its militaries. It has had fraught relations with Russia since Moscow annexed the Crimean peninsula in 2014 and backed separatists fighting in Ukraine's east.

Russia staunchly opposes the idea of NATO membership for Ukraine. It alarmed Ukraine and the West earlier this year by building up military forces near Ukraine's borders.

Asked what joint actions Lukashenko had been referring to, the Kremlin said: "These are actions that ensure the security of the two of our states."

"President Putin has repeatedly noted the issue of the potential broadening of NATO infrastructure on Ukrainian territory, and (he) has said this would cross those red lines that he has spoken about before," the Kremlin said.

Ukrainian Foreign Minister Dmytro Kuleba rejected the notion of a Russian "red line" outside of Russia's own borders, and said Kyiv had its own security to think about.

"Putin's 'red lines' are limited to Russia's borders," he tweeted. "On our side of the Ukrainian-Russian border we can figure out ourselves what to do in the interests of the Ukrainian people, as well as Ukraine's and Europe's security."