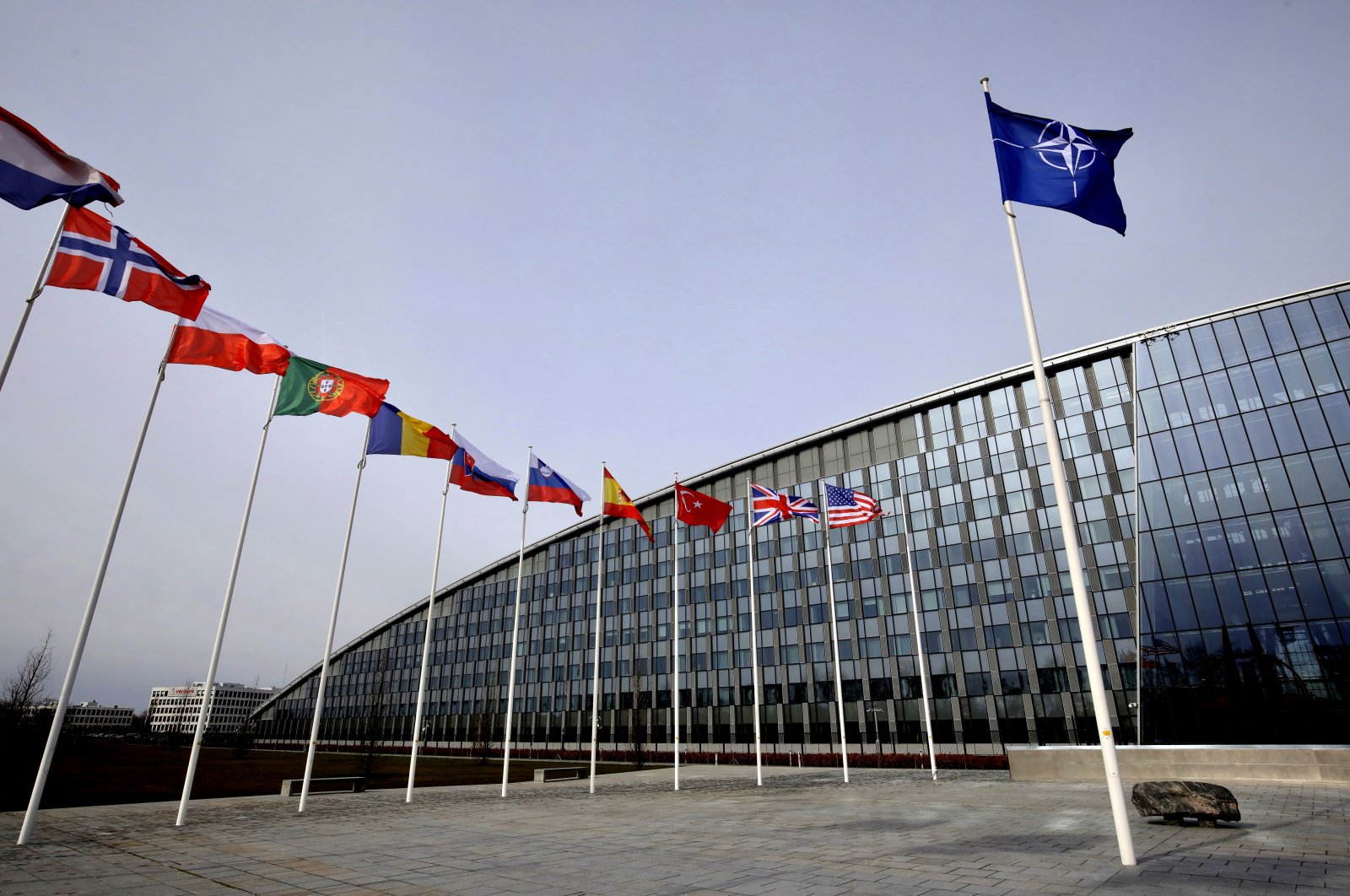 NATO said Thursday it had confirmed three cases of the novel coronavirus linked to its military headquarters in Belgium, a civilian employee and two family members.

The employee had recently traveled to Italy, the European country most affected by COVID-19, which has killed more than 3,000 people worldwide, the vast majority in China.

NATO said the employee and family members had not visited its Supreme Headquarters Allied Powers Europe (SHAPE) facility in Mons, southern Belgium, since returning from Italy.

"There are three confirmed COVID-19 cases within our wider SHAPE community," NATO said in a statement. "The cases were 'imported' to Belgium following foreign travel and the affected individuals have not entered the SHAPE site since returning home."

After testing at the hospital, the three were sent home where they are in quarantine, but they are not said to be seriously ill.

Visitor access to NATO headquarters had already been restricted, and military commanders were given advice on limiting the spread of the virus.

The news came as the U.S. and Israel scrapped the remainder of their Juniper Cobra 20 joint military exercise due to the virus outbreak. NATO has so far not canceled any of the more than 20 exercises it has planned this year, but Secretary General Jens Stoltenberg said the alliance was closely monitoring the outbreak.

The huge multinational U.S.-led Defender 2020 exercises, involving 37,000 troops, 20,000 of them deploying from the U.S. to Europe, are also going ahead as planned.