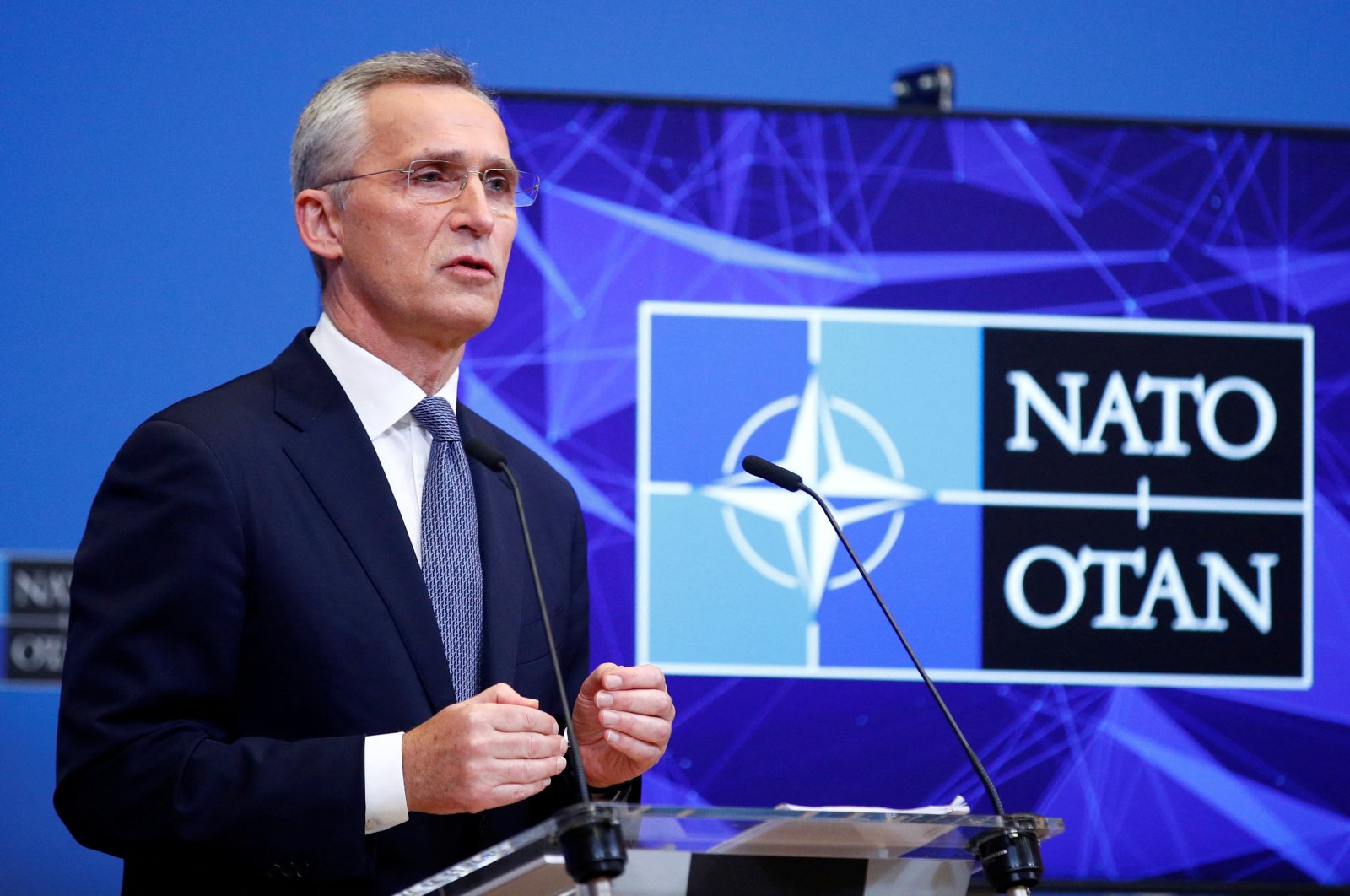 A key meeting between NATO and Russia for talks to prevent an all-out armed conflict in Ukraine ended Wednesday without concrete results, with the security bloc's chief warning that the risk of war still persists in Europe.

NATO Secretary-General Jens Stoltenberg said the pact was willing to talk to Russia about arms control and missile deployments but would not allow Moscow to veto Ukraine's ambition to join the alliance.

The offer by Stoltenberg addressed only a fraction of the sweeping demands presented by Russia, which has forced the West to the negotiating table by massing some 100,000 troops near the border with Ukraine. It was not immediately clear how Moscow would respond.

Stoltenberg said after four hours of talks between alliance ambassadors and a Russian delegation in Brussels that NATO would not let Moscow dictate security arrangements to other countries and create dangerous spheres of influence.

"There is a real risk for new armed conflict in Europe," Stoltenberg told a news conference.

Russia denies planning to invade Ukraine but says it needs a series of guarantees for its own security, including a halt to any further NATO expansion and a withdrawal of alliance forces from central and eastern European nations that joined it after the Cold War.

U.S. Deputy Secretary of State Wendy Sherman, who led the U.S. delegation in talks with Russia in Geneva on Monday, said she had not heard anything new from the Russian side in Brussels.

She told reporters it was hard to understand why a nuclear-armed Russia felt threatened by its much smaller neighbor and was conducting live-fire exercises near its border.

Russia had not given any commitment to de-escalate, she said, but nor had it said it would not do so.

Stoltenberg said any use of Russian force against Ukraine would be a serious political mistake for which Russia would pay a high price.

Stoltenberg reiterated NATO's position that only Ukraine and NATO can decide whether Ukraine becomes a member – a prospect NATO promised it, in principle, as far back as 2008.

However, he said NATO was ready for further talks with Moscow on issues including arms control, missile deployments and confidence-building measures. Russia had asked for time to come back with an answer on this, he added.

Sherman said it was important that Russia had not rejected the idea of more discussions.

Russia has accused the West of failing to appreciate the urgency of its demands and said it is not prepared to allow negotiations to drag on indefinitely.

It says NATO's expansion from 16 members at the end of the Cold War to 30 now – including a large group of ex-communist states in central and eastern Europe – poses a threat to its security and it needs to draw "red lines" now to protect itself.