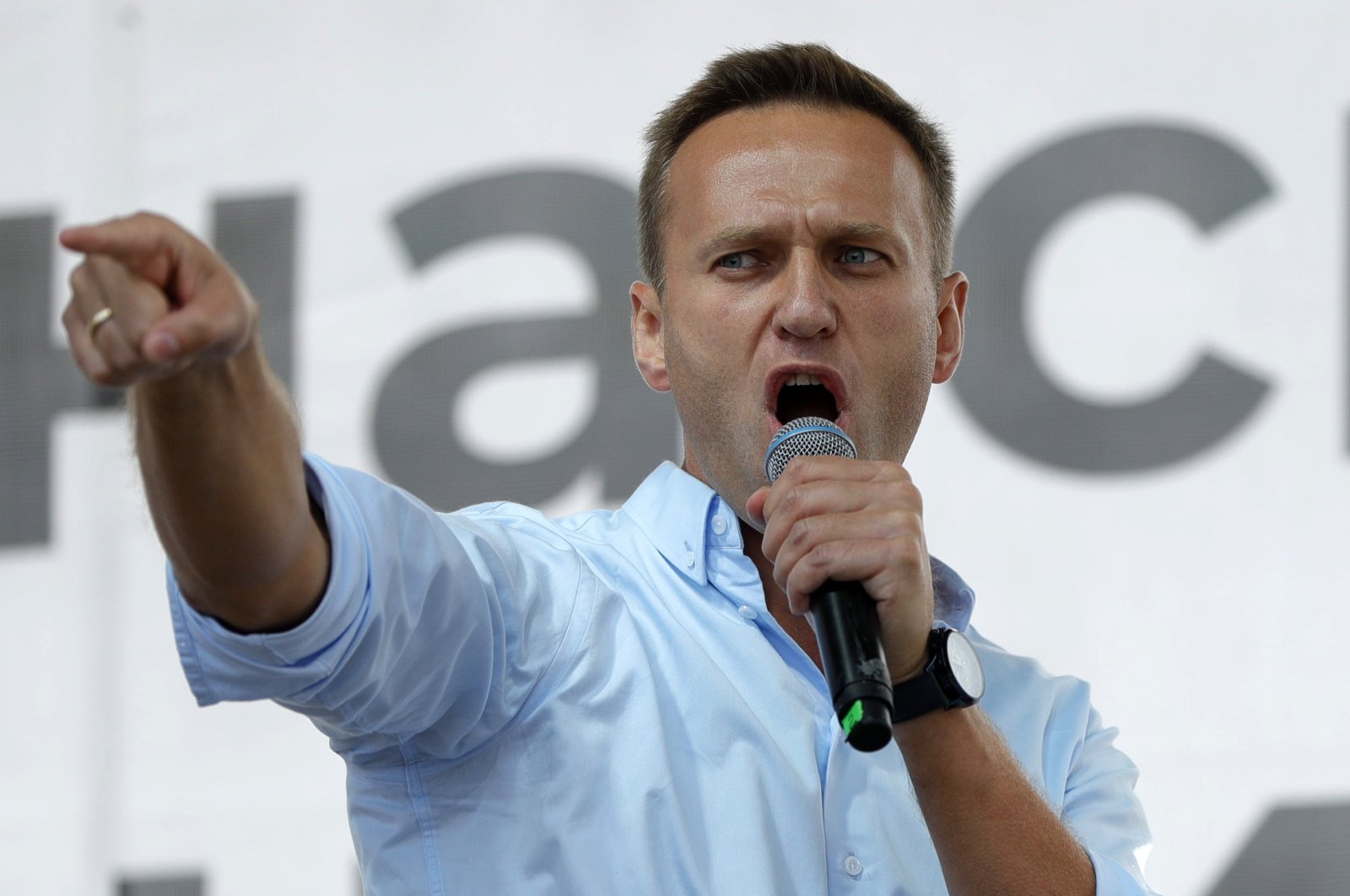 Kremlin critic Alexei Navalny has been taken out of a medically induced coma and is responding to speech, Berlin's Charite hospital said in a statement Monday.

The hospital, which has been treating Navalny since he was airlifted to Germany for treatment after falling ill on a Russian domestic flight last month, said he is being weaned off mechanical ventilation.

"It remains too early to gauge the potential long-term effects of his severe poisoning," Charite said in a brief statement.

German Chancellor Angela Merkel said Berlin has concluded Navalny was poisoned with Novichok, the same substance that Britain said was used against a Russian double agent and his daughter in an attack in England in 2018.

Moscow says it has seen no evidence he was poisoned.