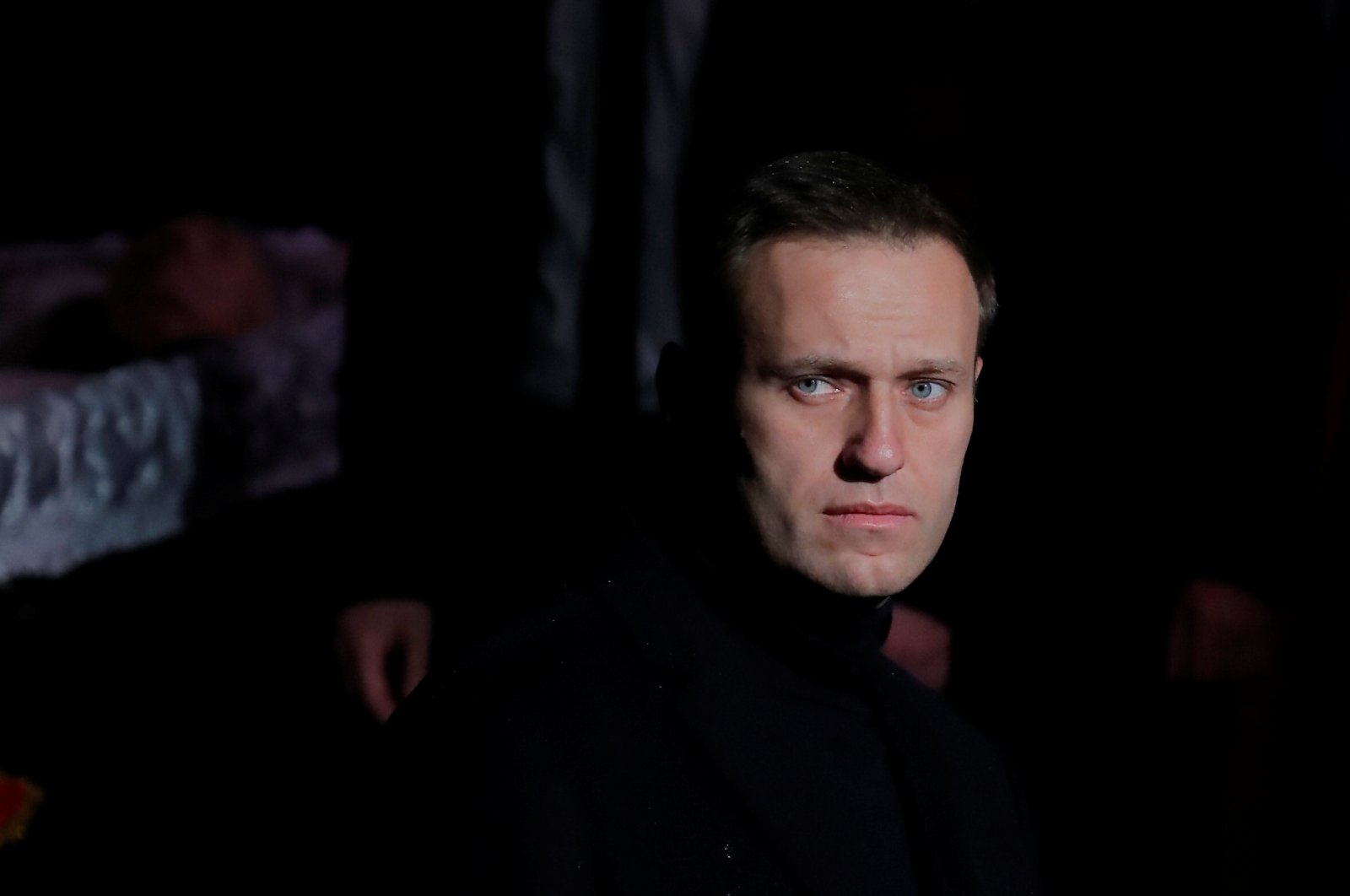 "I think people all around the world see this kind of activity for what it is," Pompeo said in a radio interview.

"And when they see the effort to poison a dissident, and they recognize that there is a substantial chance that this actually came from senior Russian officials, I think this is not good for the Russian people," he told conservative host Ben Shapiro.

Navalny, the most visible critic of President Vladimir Putin within Russia, fell violently ill last month as he took a flight in Siberia.

He was flown for treatment to Germany, where doctors said he was poisoned.

Pompeo reiterated that the U.S. and its European allies all wanted Russia to "hold those responsible for this accountable" and said Washington would also try to identify the perpetrators.

"It's something that we'll take a look at, we'll evaluate, and we'll make sure we do our part to do whatever we can to reduce the risk that things like this happening again."

Pompeo's remarks come despite U.S. President Donald Trump's comment last week that he had seen no proof that Navalny was poisoned.

Trump has sought warmer relations with Putin, although his administration has still pushed sanctions over Ukraine and other concerns.

Meanwhile, the German magazine Der Spiegel reported Thursday that Navalny has made further progress in his recovery and is able to speak again.

The magazine said Navalny's police protection had been stepped up in the expectation that he would be receiving more visitors as his condition improved.

"Der Spiegel and Bellingcat understand that Navalny can speak again and can likely remember details about his collapse," the magazine wrote, crediting its investigative website partner. "His statements could be dangerous for people behind the attack."

There was no immediate comment by the hospital treating Navalny. A Berlin police spokesman had no comment. Navalny's spokeswoman, Kira Yarmysh, tweeted that "the story is exaggerated and contains many factual inaccuracies" in apparent reference to the Spiegel piece.