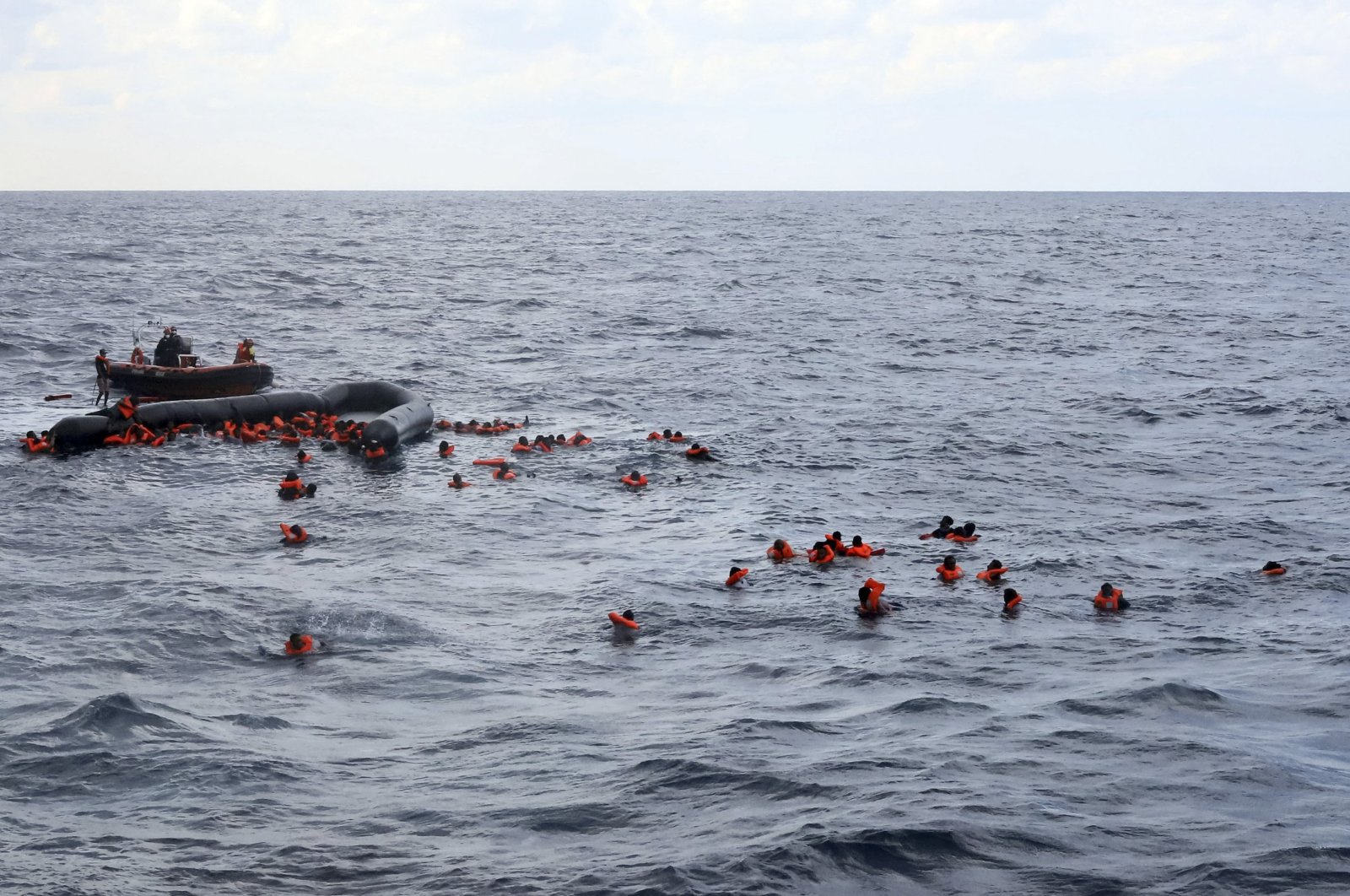 Nearly 2,100 migrants died trying to reach Spain by sea during the first six months of 2021, roughly the same amount as during all of last year, a migrant rights group said Wednesday.

That is five times more deaths than were registered during the same period of last year and the highest number for a first half of the year since nongovernmental organization Caminando Fronteras, which monitors migratory flows, started keeping records in 2007.

"It's been a horrendous year," Helena Maleno, an activist with the Spanish NGO, told a news conference called to present the group's latest report.

A total of 2,087 migrants from 18 nations, mainly in West Africa, perished in attempts to get to Spain between January and June, compared to 2,170 during all of 2020.

Over 90% of the deaths this year, or 1,922, took place during 57 shipwrecks on the route to the Canary Islands.

Such tragedies are recurring with migrant arrivals on the Atlantic archipelago surging since late 2019 after increased patrols along Europe's southern coast dramatically reduced crossings to the continent via the Mediterranean.

The shortest route to the islands is more than 100 kilometers (60 miles) from the Moroccan coast, but it is notoriously dangerous because of the strong currents in the Atlantic.

Maleno blamed the rise in deaths this year on a greater use of inflatable boats on this route, which are less safe, because migrants were struggling to get their hands on wooden vessels, and on inadequate cooperation between the rescue services of Spain and Morocco.

The cooperation between the two nations has worsened since a crisis in May that resulted in the entry of over 10,000 people from Morocco into Ceuta, a tiny Spanish enclave, she added.

"There is no coordination. Information is not flowing between the two states," Maleno said.

In many cases, even after the NGO sounds the alarm about a struggling boat, no one comes to the rescue, she added.

"Migrants may spend an entire day drowning," she said.

The higher death toll is also due to the fact that more family members of migrants are reporting to the NGO when their loved ones go missing at sea, Maleno added.

Spanish interior ministry figures show that between Jan. 1 and June 30, a total of 12,622 migrants arrived in Spain by sea, compared with 7,256 a year earlier. Asked by Agence France-Presse (AFP), a spokesman said the ministry had no tally for how many migrants went missing or died in the attempted crossing.