Nearly all women in UK have experienced sexual harassment: Survey 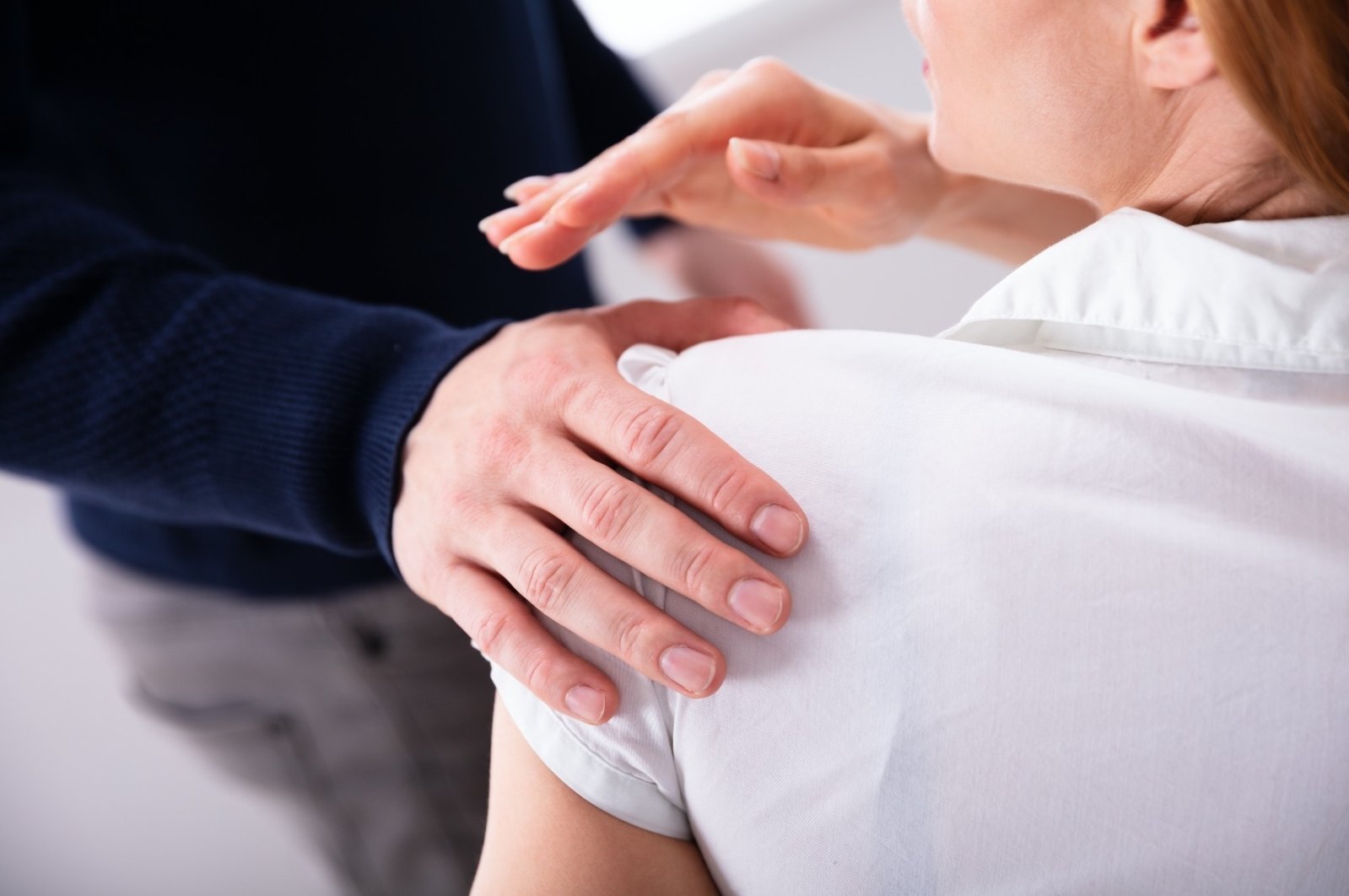 A recent survey conducted in the United Kingdom, showed that nearly all of British women had been the victim of sexual harassment, U.K. paper the Guardian said in a report on Thursday.

According to Guardian's piece, 80% of all women in Britain, and 97% of those aged between 18 and 24, said that they were sexually harassed in public spaces, in the survey released by the U.K. branch of the United Nations Entity for Gender Equality and the Empowerment of Women, also known as the U.N. Women UK.

In what was maybe a more stark finding, the survey, which was conducted through British research and analytics firm YouGov, found that 97% of women did not report the incidents and 45% stated that nothing would change even if they did, showing that women U.K. had lost faith in the system and its ability to deal with sexual harassment cases.

Executive director of U.N. Women U.K. Claire Barnett told The Guardian that the situation was a human rights crisis. She stated that young women changed their behavior frequently in an effort to stop people seeing them as objects and protect themselves from harassment while older women feared for their safety when leaving their homes at dark or in winter.

Barnett said that while the survey in the U.K. was more encouraging compared to other countries it needed addressing nevertheless. “Our problem now is that sometimes in the UK, we think we are a leading light in terms of progress, and we forget to work on the gender-based violence that still happens every day at home, especially to women and marginalized groups,” said Barnett.

“This is a human rights crisis,” Barnett said and added, “It needs addressing now.”

Laura Bates, the founder of the “Everyday Sexism Project,” a website aiming to document examples of sexism from around the world, stressed that it was no surprise that women did not have faith in a broken system.

Bates said that women who reported incidents of sexual harassment were likely to find themselves on the front page of tabloids and that they would be suggested to have overreacted.

She stated that considering these factors it was normal for young women to think that they wouldn't be taken seriously if they came forward.