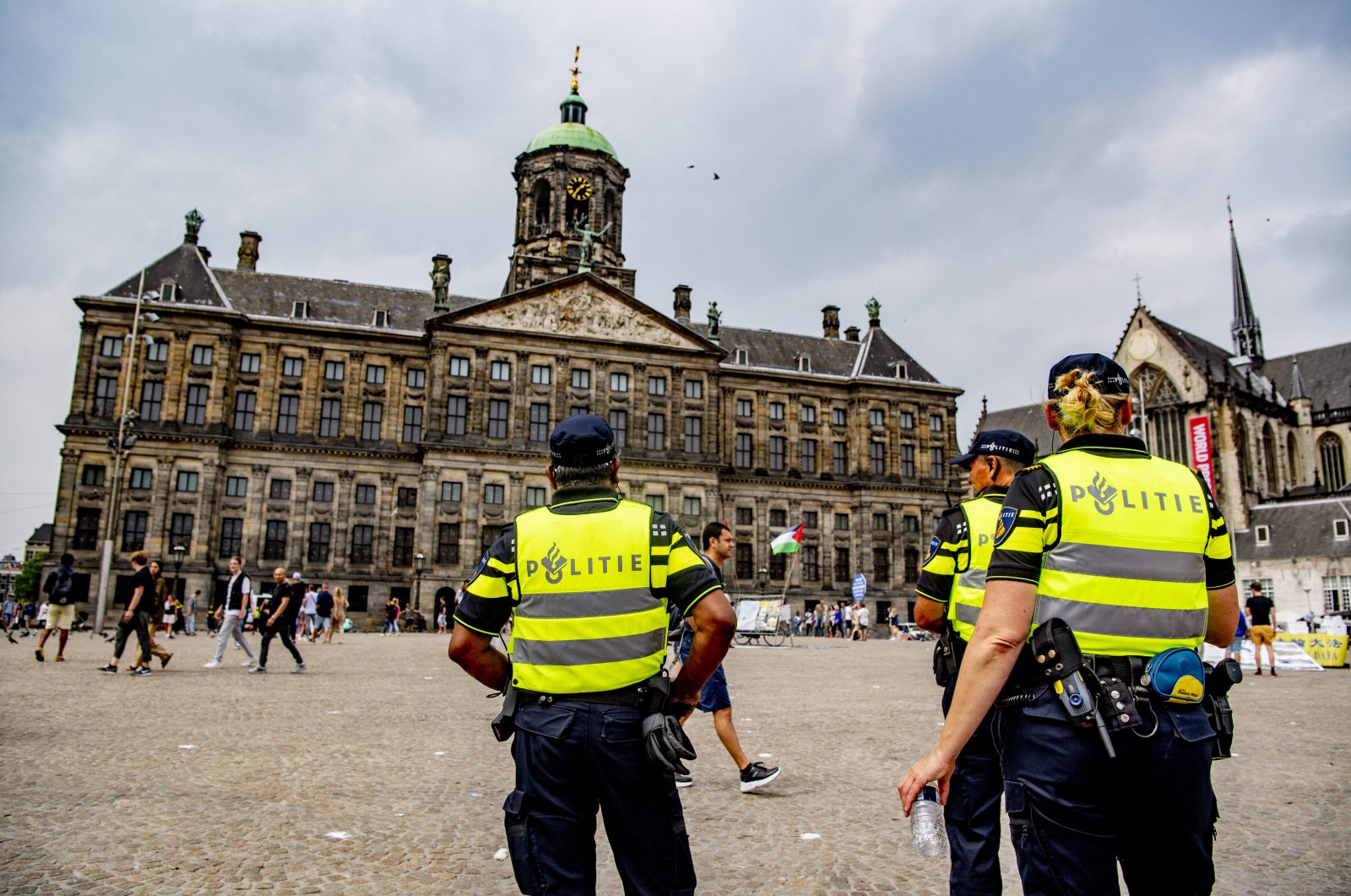 The Netherlands on Thursday expelled two diplomats working at the Russian embassy over allegations of spying, a Dutch intelligence agency said Thursday.

An intelligence officer – who worked as an accredited diplomat at the Russian embassy – was engaged in spying activities in the field of technology and science and built a substantial network of sources, all of which are or have been active in the Dutch high-tech sector, a statement by Dutch intelligence agency AIVD said.

AIVD said the Russian intelligence officer was interested in information about artificial intelligence, semiconductors and nanotechnology, and most of this technology is useful in both civil and military applications, the statement said.

The other Russian intelligence officer, who was also accredited as a diplomat at the Russian embassy in The Hague, played a supporting role, it said.

Both diplomats worked for the Russian civil intelligence service SVR, it said, adding they have been declared "persona non grata" by the Foreign Ministry.