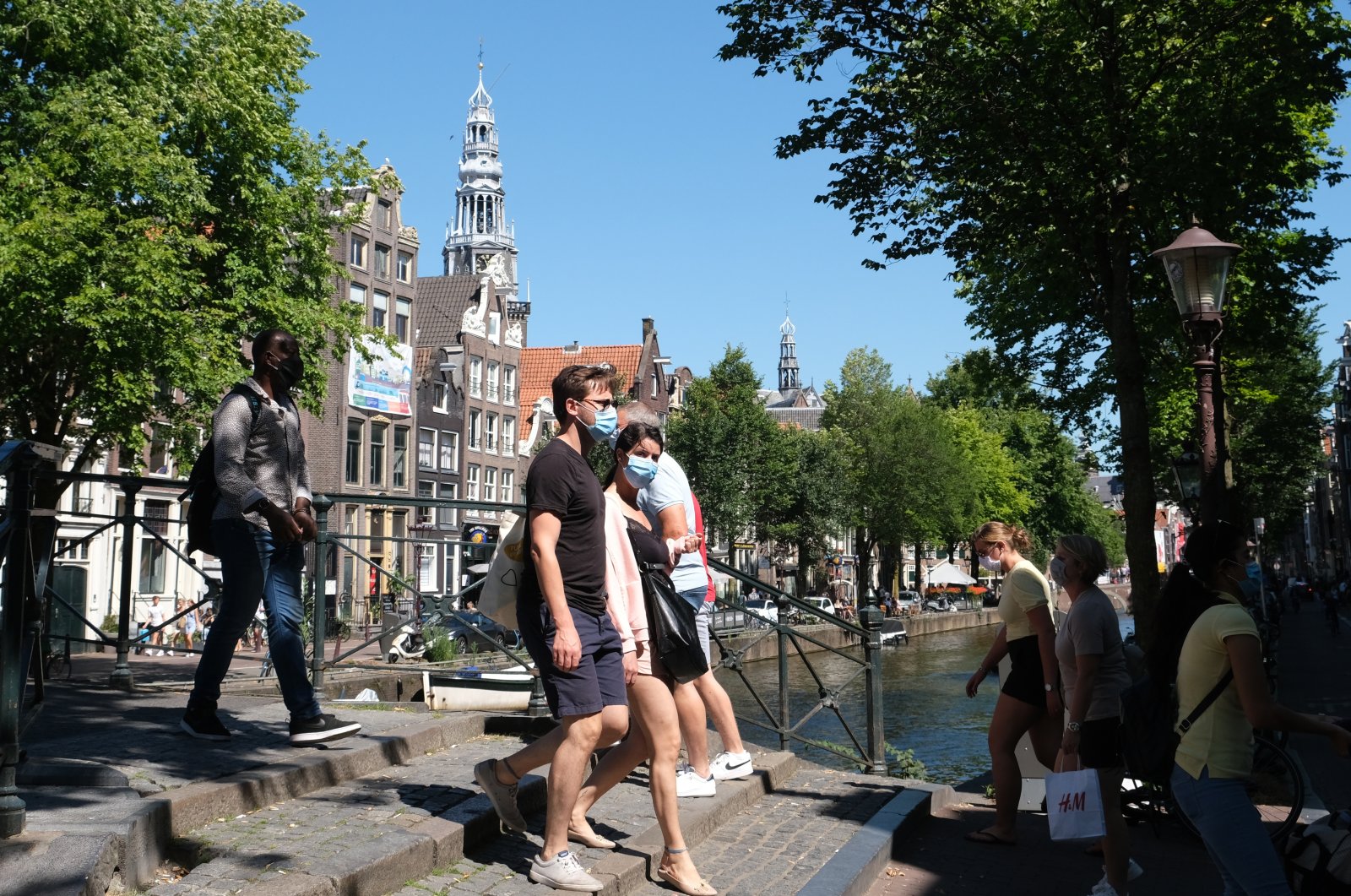 Despite falling cases in recent days, the Dutch government is also advising against all foreign travel until mid-January and reduced the number of visitors a household may host to two.

Rutte said the country may also impose curfews in the country's worst-hit areas.

"That is a difficult message... but there is no other way."

The Netherlands for months opted for a far more relaxed policy than its European neighbors but ended up with one of the continent's highest infection rates in the second wave of the disease.

It began a partial lockdown on Oct. 14 with all restaurants, bars and cannabis-serving "coffeeshops" closing, as well as mask-wearing made compulsory.

The measures seemed to finally have an effect in recent days with infections falling week-on-week for the first time in two months and cases dropping to 7,776 a day on Tuesday.

But Rutte said there had not been enough progress yet.

"In order to reduce the number of movements and contact, all publicly accessible buildings and through-flow locations both in and outdoors will be closed for two weeks," he said.