Netherlands to go under lockdown ahead of Christmas 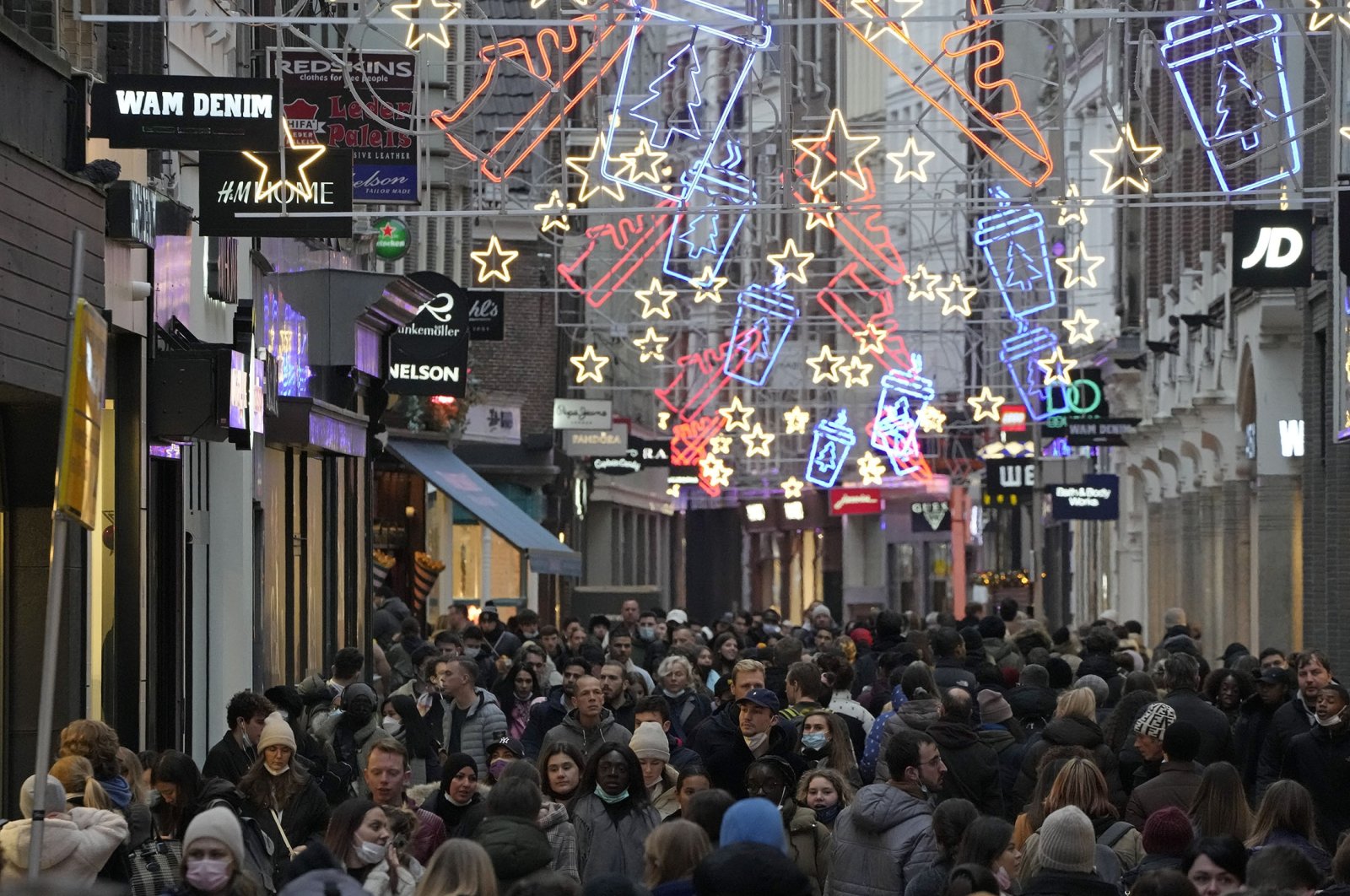 The Dutch government would impose new and strict lockdown measures over Christmas, starting Sunday, to curb the spread of the omicron variant of COVID-19 as a surge in infections threaten to grip the nation, Prime Minister Mark Rutte said on Saturday.

“I stand here tonight in a somber mood. To sum it up in one sentence, the Netherlands will go back into lockdown from tomorrow,” Rutte said in a televised press conference.

“The Netherlands is again shutting down,” Rutte said. “It is inevitable with the fifth wave and with Omicron spreading even faster than we had feared. We must now intervene as a precaution.”

The head of the Dutch outbreak management team, Jaap van Dissel, told the news conference that the omicron variant would overtake the delta strain to become dominant in the Netherlands by the end of the year.

Schools, universities and all nonessential stores, including bars and restaurants, will be closed until Jan. 14 starting Sunday.

Rutte said the government's new order built on an existing partial lockdown already in force that requires bars, restaurants and other public gathering places such as cinemas and theaters to close at 5 p.m.

Only shops considered essential – such as supermarkets and pharmacies – will be exempt.

People are also allowed to host only two guests at their homes.