No one will return Afghanistan by force: UN 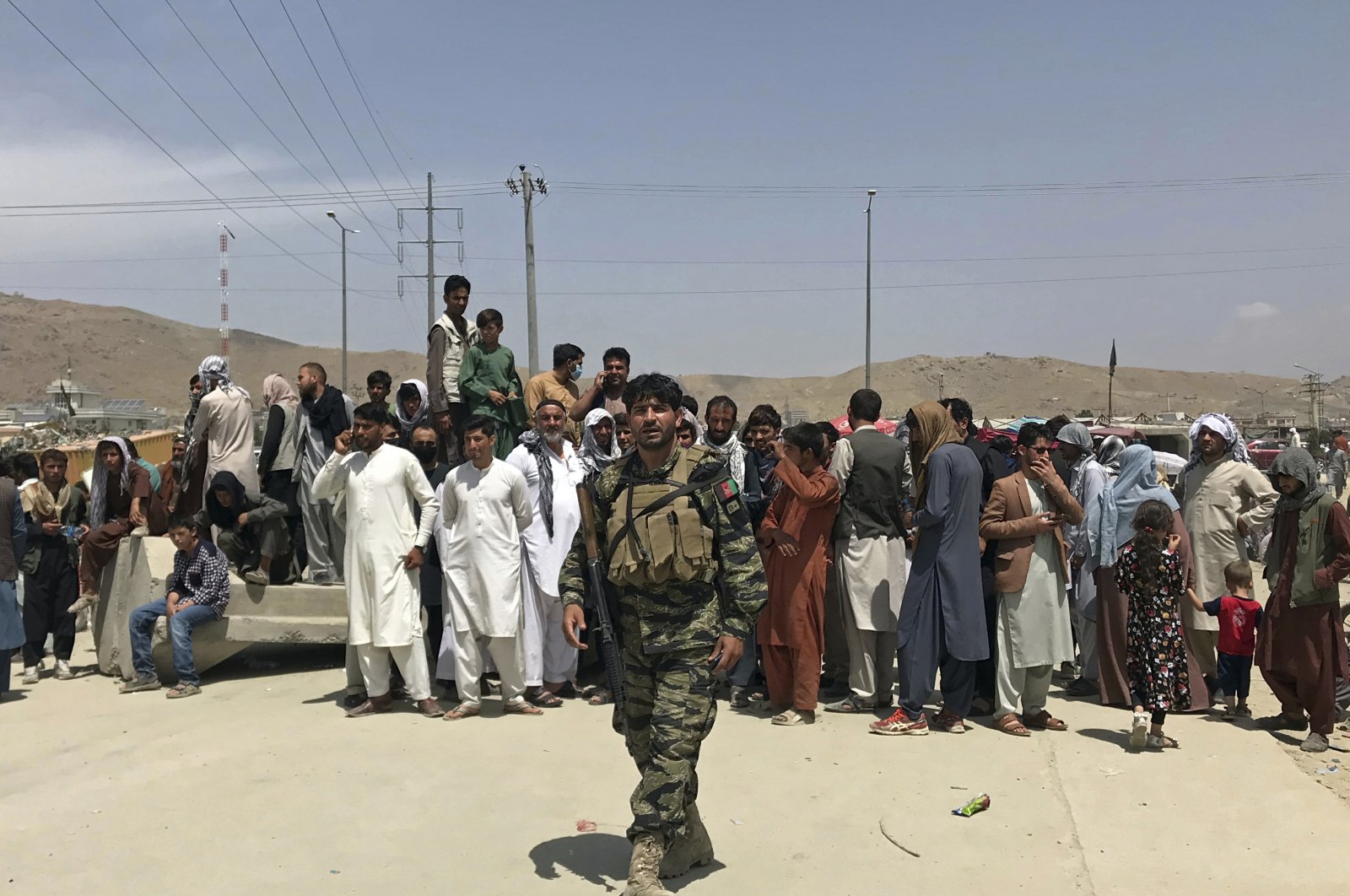 The United Nations called Tuesday on countries to ban all forced returns of Afghans to their conflict-torn nation, following the Taliban's stunning military takeover that triggered panic in Kabul.

The U.N. High Commissioner for Refugees (UNHCR) said it had released a "non-return advisory" for Afghanistan, insisting no Afghan nationals should be forced to return, including asylum seekers who have had their claims rejected.

"In the wake of the rapid deterioration in the security and human rights situation in large parts of the country and the unfolding humanitarian emergency, UNHCR calls on states to halt forcible returns of Afghan nationals who have previously been determined not to be in need of international protection," agency spokesperson Shabia Mantoo told reporters in Geneva.

She welcomed the fact that a number of European countries had halted all forced returns to Afghanistan, and voiced hope that others would quickly follow suit.

Tens of thousands of people have tried to flee Afghanistan to escape the hardline Islamist rule expected under the Taliban, or fearing direct retribution for siding with the United States-backed government that ruled for the past two decades.

Evacuation flights from Kabul Hamid Karzai International Airport restarted on Tuesday after the chaos the previous day in which huge crowds mobbed the tarmac, with some people so desperate they clung to the outside of a U.S. military plane as it prepared for take-off.

Even before the chaos in recent days, Mantoo said more than 550,000 Afghans have been internally displaced as a result of conflict and insecurity since the beginning of the year.

"While civilians have so far only fled sporadically in fewer numbers to countries neighboring Afghanistan, the situation continues to evolve rapidly," she said.

The Taliban has sought to reassure the international community that Afghans should not fear them, but the U.N. voiced deep concern at the risk of rights violations against civilians, in particular women and girls and those seen as having been associated with the Afghan government or international organizations or military forces.

"We call on the international community to extend all possible support to those who may be at imminent risk," Rupert Colville, U.N. High Commissioner for Human Rights spokesperson, told reporters.

He also urged the Taliban to honor the promises made to be inclusive, and to allow women and girls to work and go to school.

"Whether or not they are honored or broken will be closely scrutinized," he said, calling on the Taliban "to demonstrate through their actions, not just their words, that the fears for the safety of so many people from so many different walks of life are addressed."