'No respect': UK nurse who helped save PM Johnson quits 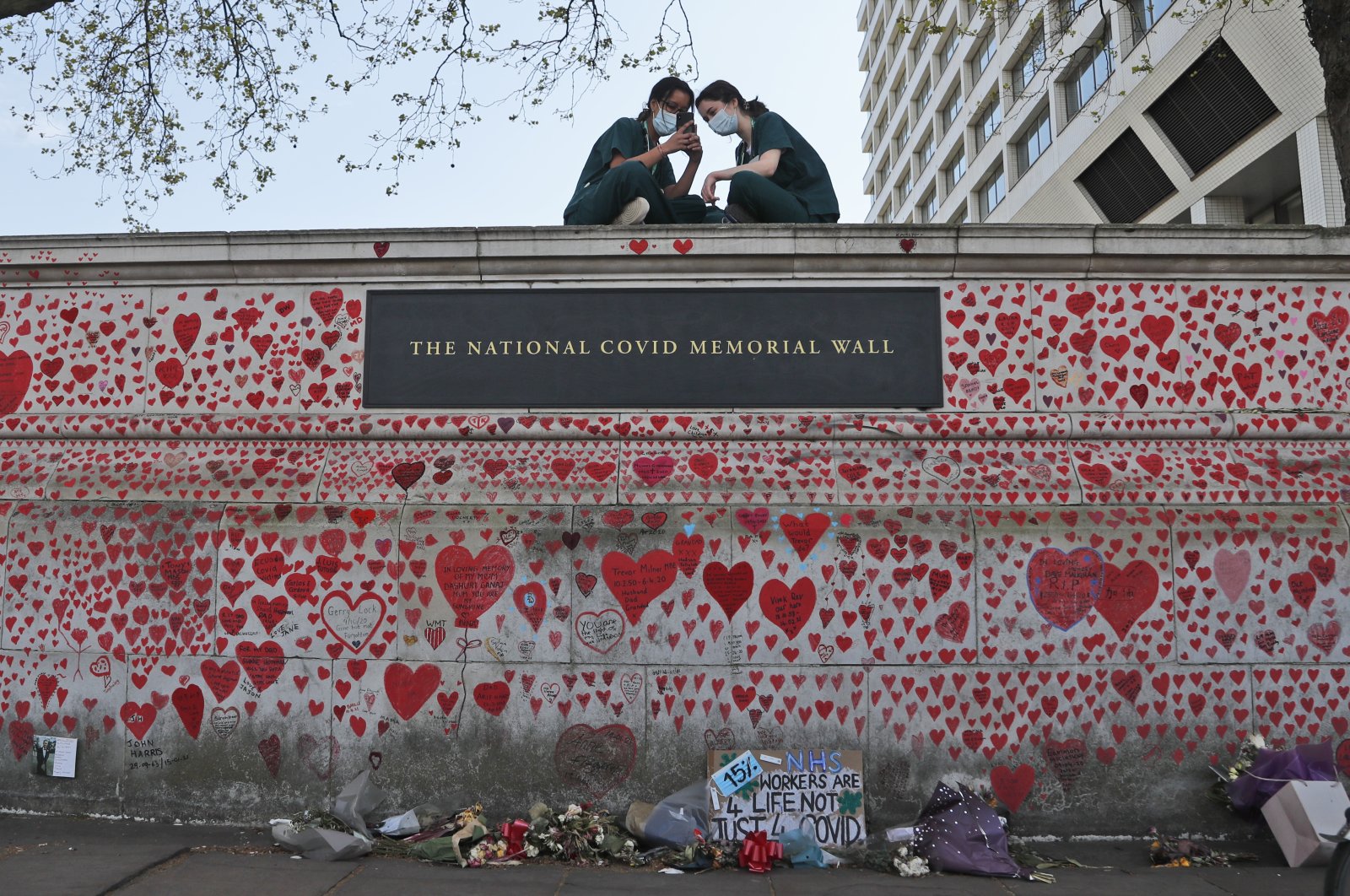 One of the nurses who helped save British Prime Minister Boris Johnson's life last year as he battled COVID-19 in an intensive care ward has resigned, protesting the government's lack of "respect" for health care workers.

New Zealand-born Jenny McGee was one of two intensive care nurses who gave Johnson round-the-clock treatment a year ago in a central London hospital when he was struck down with COVID-19.

The prime minister said later that he only pulled through thanks to their care, but his government has since faced fury from nurses for offering a pay rise of just 1% – effectively a cut, after inflation.

"We're not getting the respect and now pay that we deserve. I'm just sick of it. So I've handed in my resignation," McGee says in a Channel 4 television documentary airing next Monday.

She refused to take part in a Downing Street photo opportunity last July, noting: "Lots of nurses felt that the government hadn't led very effectively, the indecisiveness, so many mixed messages.

"It was just very upsetting."

Keir Starmer, leader of the main opposition Labour party, said McGee's resignation was a "devastating indictment of Boris Johnson's approach to the people who put their lives on the line for him and our whole country."

But a Downing Street spokesperson said "this government will do everything in our power to support" staff of the National Health Service (NHS), stressing they had been excluded from a pay freeze affecting other public sector workers.

In the documentary, McGee says it was "surreal" seeing the prime minister in her hospital.

"All around him there was lots and lots of sick patients, some of whom were dying," she recalled.

"I remember seeing him and thinking he looked very, very unwell. He was a different colour really.

"They are very complicated patients to look after and we just didn't know what was going to happen."

The next wave of the pandemic that hit Britain in the winter months was worse, and McGee said the situation on her wards leading up to Christmas "was just a cesspool of Covid."

"At that point, I don't know how to describe the horrendousness of what we were going through," she said.

In a statement Tuesday, McGee said she plans to take up a new nursing job in the Caribbean, but hopes to return to the NHS in the future.