'No, we do not live in forests,' Austrian minister comments on Trump's remarks 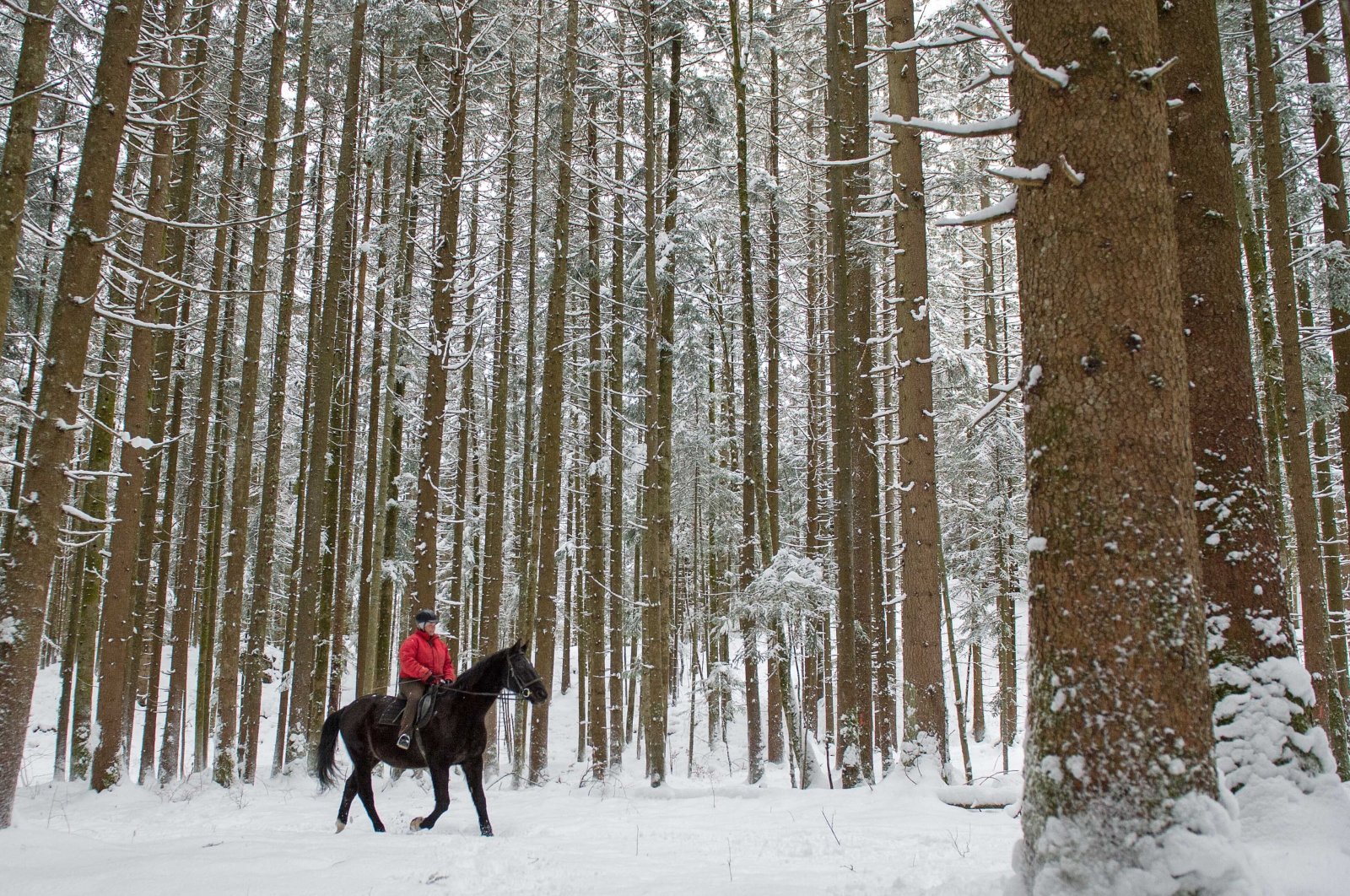 The Austrian government has spoken up to correct U.S. President Donald Trump's claim that people in its country live in "forest cities."

Trump recently cited Austria and other European countries as models of good forest management that U.S. states like California, which has seen devastating wildfires lately, should learn from.

Calling in to Fox News on Tuesday, Trump said, "You look at countries, Austria, you look at so many countries. They live in the forest, they’re considered forest cities. So many of them. And they don’t have fires like this. And they have more explosive trees.”

In an article Thursday for the London-based Independent, Austria's agriculture minister sought to set the record straight.

"There have been both serious and humorous conversations on social media about the ‘exploding trees’ (Trump) mentioned, as well as the fact that he claimed we live within ‘forest cities’ which never catch fire,” Elisabeth Koestinger wrote. "As Austrians, fortunately blessed with a healthy sense of humor, we normally take such clichés about our country in our stride.”

"However, the gravity of current events make Trump’s words much more worrying – after all, right at this moment, thousands of people are fighting horrendous wildfires in life-or-death situations,” she said.

"In reality, Austria is a country situated in the heart of Europe, where people do not live in the forest, but rather with the forest and in a close, sustainable relationship with the natural environment,” Koestinger wrote.

Sustainable management of forests, which cover almost half the nation's territory, is important, she added, but not because they're more combustible.

"To clarify: No, we don’t have any exploding trees in Austria,” Koestinger said, though she did confirm Trump's assertion that "we have found a way to give our trees the space they need.”

"This does not make us ‘forest people,’ but shows how important understanding our environment and our natural resources is,” she said, adding that "taking climate change seriously and mitigating its effects is a huge part of this.”

Trump caused mirth in Finland two years ago, when he claimed the Nordic nation spends "a lot of time on raking and cleaning and doing things” to clear forest floors to prevent fires.