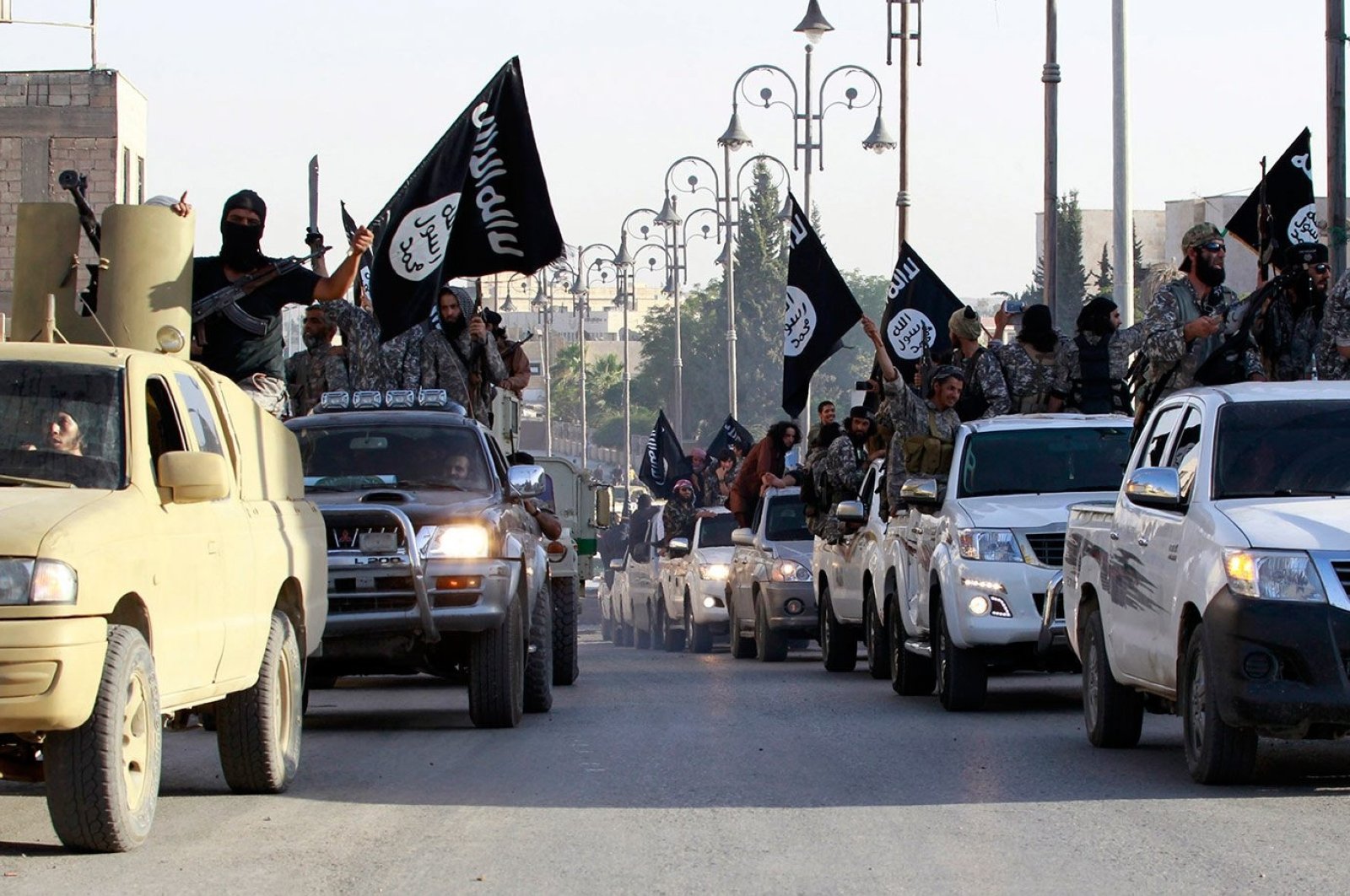 North Macedonian police said Tuesday they had arrested three former convicts in their 20s accused of creating a terrorist cell linked to the Daesh terrorist group and stockpiling weapons.

Police seized numerous weapons, ammunition and two belts with explosives in raids at three locations in the capital Skopje and nearby Kumanovo, the Ministry of Internal Affairs said in a statement.

The ministry said three suspects who adhered to Daesh's ideology and conspired to commit acts of terror were arrested in a police raid carried out by the Ministry of Internal Affairs alongside the National Security Agency (ANB), by order of the Basic Public Prosecutor’s Office for Prosecuting Organized Crime and Corruption (BPPO-POCC). It was clear that they had the "intention of conducting terrorist acts against targets on the territory of ... North Macedonia," the ministry said.

Aged 22 to 28, the suspects had already served prison sentences for the crime of belonging to a foreign military – the sentence handed down to many who left North Macedonia to join Daesh.

Officials said they seized large quantities of weapons, ammunition and military equipment from a hidden armory near the local road between the villages of Biljanovce and Pchinja near Menkov Kolib. The police seized five automatic rifles, one machine gun, 18 rounds for an automatic rifle with 30 bullets each, rifle cartridge with 15 bullets, three wooden rifle buttstocks, three 40 mm grenades and five grenade fuses for a rocket launcher.

According to police, around 150 North Macedonia nationals traveled to fight alongside terrorists in Iraq and Syria, mainly between 2012 and 2016. Among those fighters, 36 were killed and around 80 returned to North Macedonia, according to a 2019 report by the U.S. State Department.