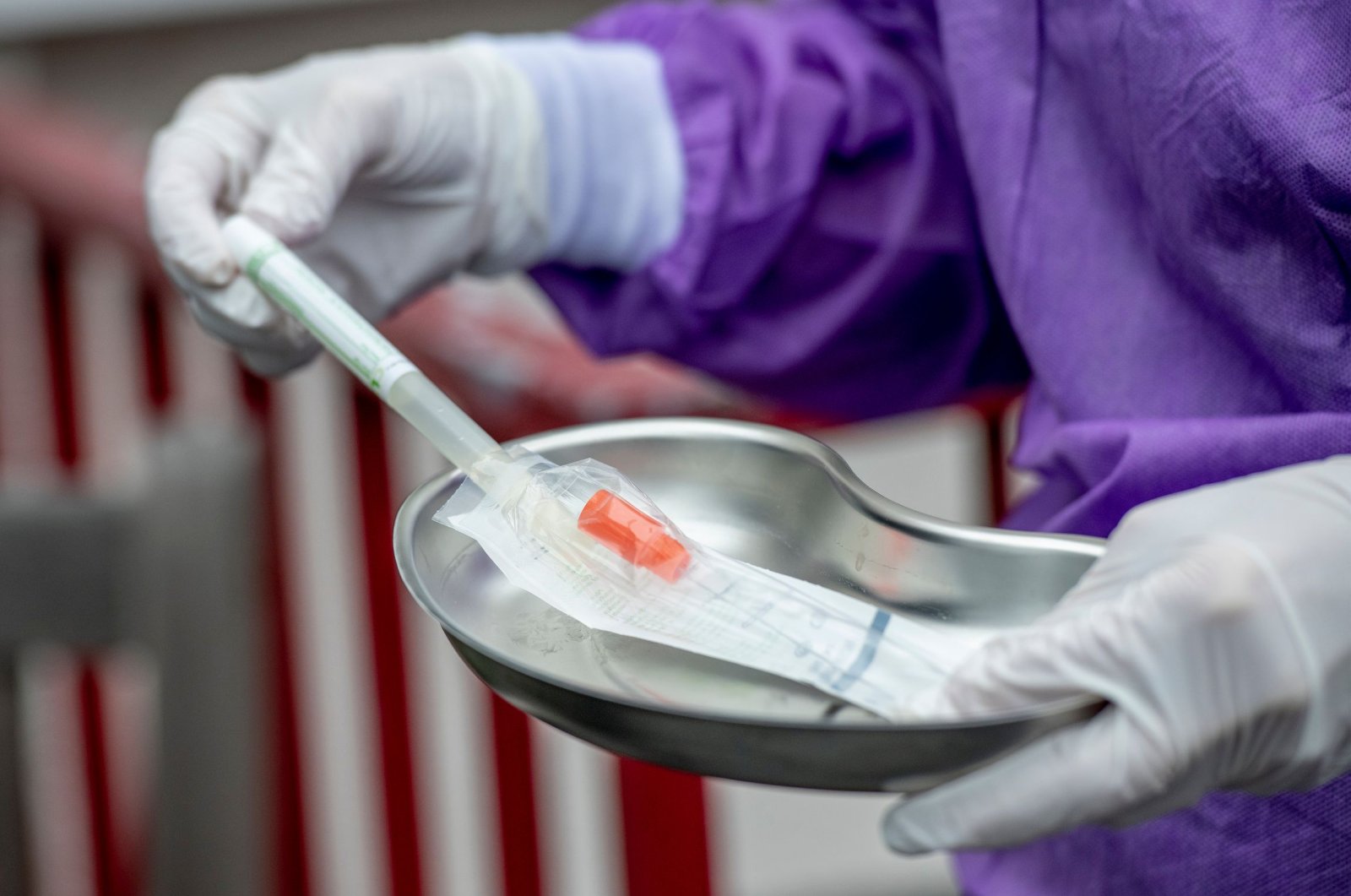 The Turkish Republic of Northern Cyprus (TRNC) on Tuesday announced the first case of the novel coronavirus in the country.

The patient is a German woman, 65, who came to the Mediterranean island as a tourist, Health Minister Ali Pilli said.

Thirty other tourists that were in the group with the infected were put under quarantine, Pilli added.

Their hotel in the eastern city of Famagusta (Gazimağosa) will be quarantined too.

On Monday, Greek Cyprus confirmed its first two cases of the virus, known as COVID-19.

The Greek administration's Health Minister Constantinos Ioannou said the two cases were both Greek Cypriot men who had recently traveled home from overseas and had been among dozens of people tested.

The island of Cyprus has been divided since 1974 when a Greek Cypriot coup took place after decades of violence against the island's Turkish community and Ankara's intervention as a guarantor power. The TRNC was established in 1983 on the northern one-third of the island, is only recognized by Turkey and faces a longstanding embargo on commerce, transportation and culture.

On Feb. 29, the Greek Cypriot administration closed four of the eight checkpoints on the line dividing the island "for more effective control over the entry points," sparking angry protests.