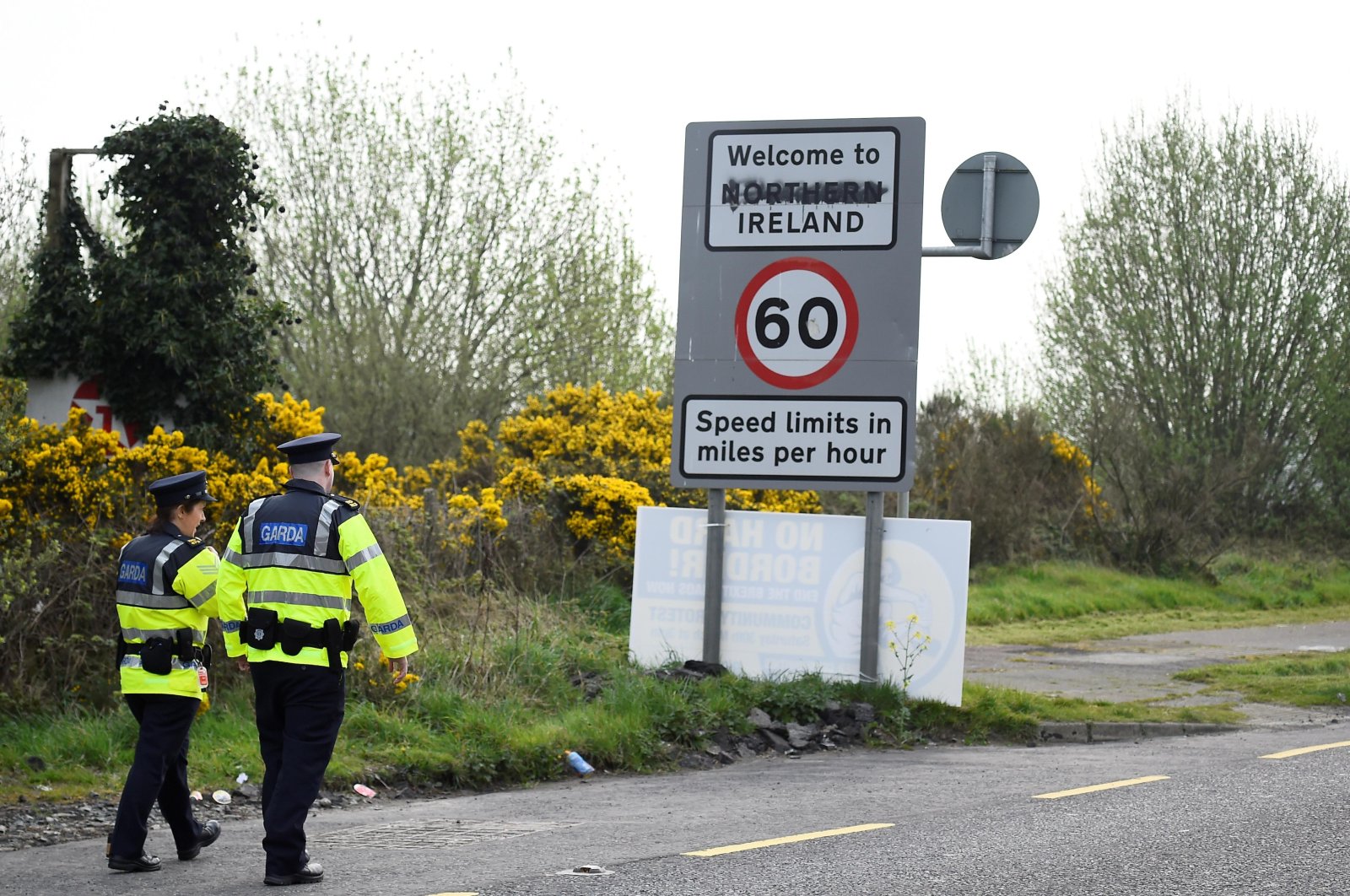 Police in Northern Ireland on Wednesday said they arrested nine people on charges of terrorism following raids on suspected members of a splinter group of the former Irish Republican Army (IRA). Police Service Northern Ireland (PSNI) said seven men and two women were detained after an operation that included searches of six properties in the Republic of Ireland by Irish police.

"I can confirm that nine people were arrested on Tuesday under the Terrorism Act in connection with an ongoing investigation into the activities of the New IRA," PSNI Assistant Chief Constable Barbara Gray said in a statement. Gray said the nine suspects were aged between 26 and 50 years old and were being questioned in Belfast "on suspicion of a wide range of terrorist activity."

Northern Ireland was riven by sectarian conflict for decades, as Catholic nationalists sought a united Ireland while Protestant Unionists fought to remain in the U.K. The U.K. and the Republic of Ireland signed the deal, brokered by the U.S. and eight political parties in Northern Ireland, on April 10, 1998. The deal, dubbed as the Good Friday Agreement, largely saw the end of the Troubles-era violence, in which 3,500 people lost their lives. However, splinter IRA groups that oppose the political settlement are still active in the region. The New IRA is referred to as the biggest and the most dangerous among them. The dissident republican group was responsible for the murder of journalist Lyra McKee and a car bomb incident targeting a courthouse in Londonderry last year.