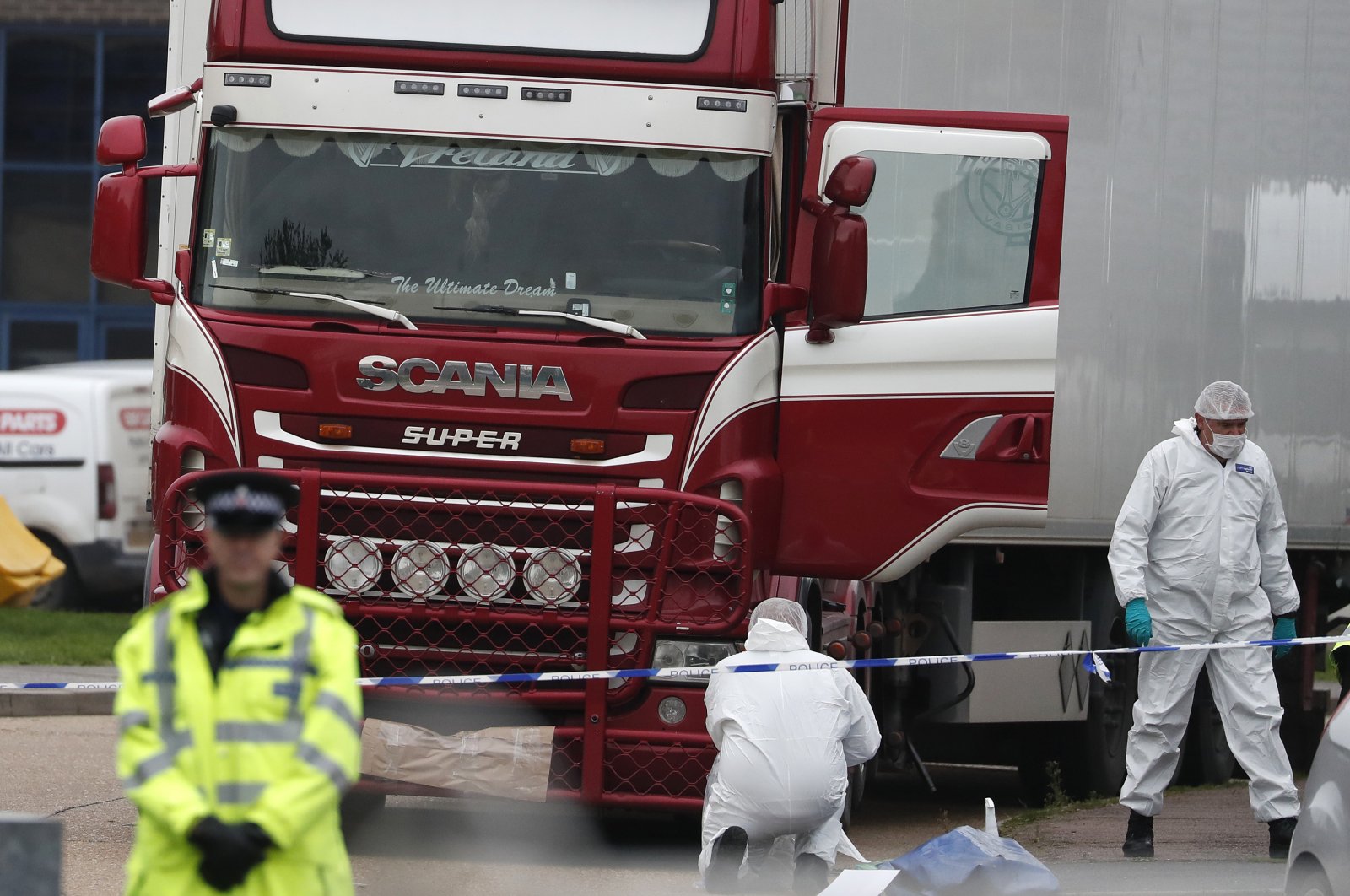 The victims, 31 men, boys and eight women between 15 and 44, were discovered in October in a container at the back of a truck driven by Robinson to an industrial estate in Grays in Essex, about 32 kilometers (20 miles) east of London.

Most of the victims were from north-central Vietnam's Nghe An and Ha Tinh provinces, where poor job prospects, environmental disasters and the promise of financial reward fuel migration.

Robinson, 25, had pleaded guilty at an earlier hearing in November to charges of conspiring to assist unlawful immigration and acquiring cash, which he knew or suspected came from criminal conduct.

At Wednesday's hearing at the Old Bailey, London's Central Criminal Court, a second man who was also charged with 39 counts of manslaughter, British-Romanian dual national Gheorghe Nica, pleaded not guilty, the BBC reported.

Several others have been arrested and charged in both Vietnam and the U.K., and other legal proceedings are ongoing.

Autopsies concluded that the provisional cause of death of the 39 Vietnamese people was a combination of hypoxia, or oxygen deprivation, and hyperthermia, in an enclosed space.