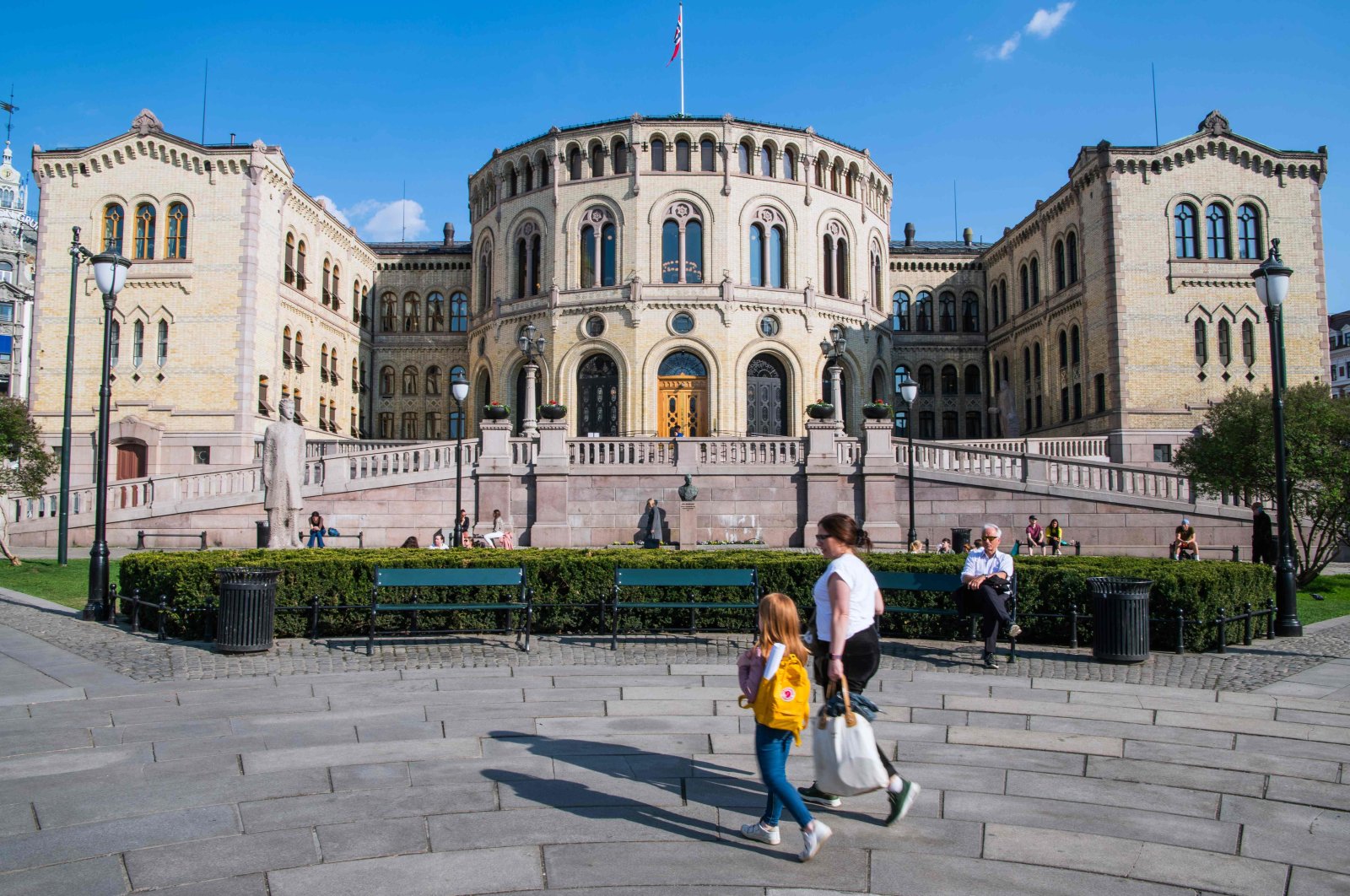 Norway's government on Tuesday said that it believes Russia was behind an August cyberattack targeting the email system of the country's parliament.

The attack was detected in August, when Norway announced hackers had attacked the parliament's email system, gaining access to some lawmakers' messages.

"Based on the information the government has, it is our view that Russia is responsible for these activities," Foreign Minister Ine Eriksen Soreide said in a statement.

The foreign ministry did not specify what information prompted its conclusions, but encouraged companies to follow guidelines on cybersecurity.

"This is a very serious incident, affecting our most important democratic institution," she added.

In its annual threat assessment published in February, Norway's PST domestic intelligence service warned of "computer network operations" which they said represented a "persistent and long-term threat to Norway."

In 2018, NATO member Norway arrested a Russian national suspected of gathering information on the parliament's internet network, but released him several weeks later due to lack of evidence.

The two countries, which share a common border in the Arctic, have generally enjoyed good relations but those have become strained since Russian annexation of the Crimean peninsula in 2014.