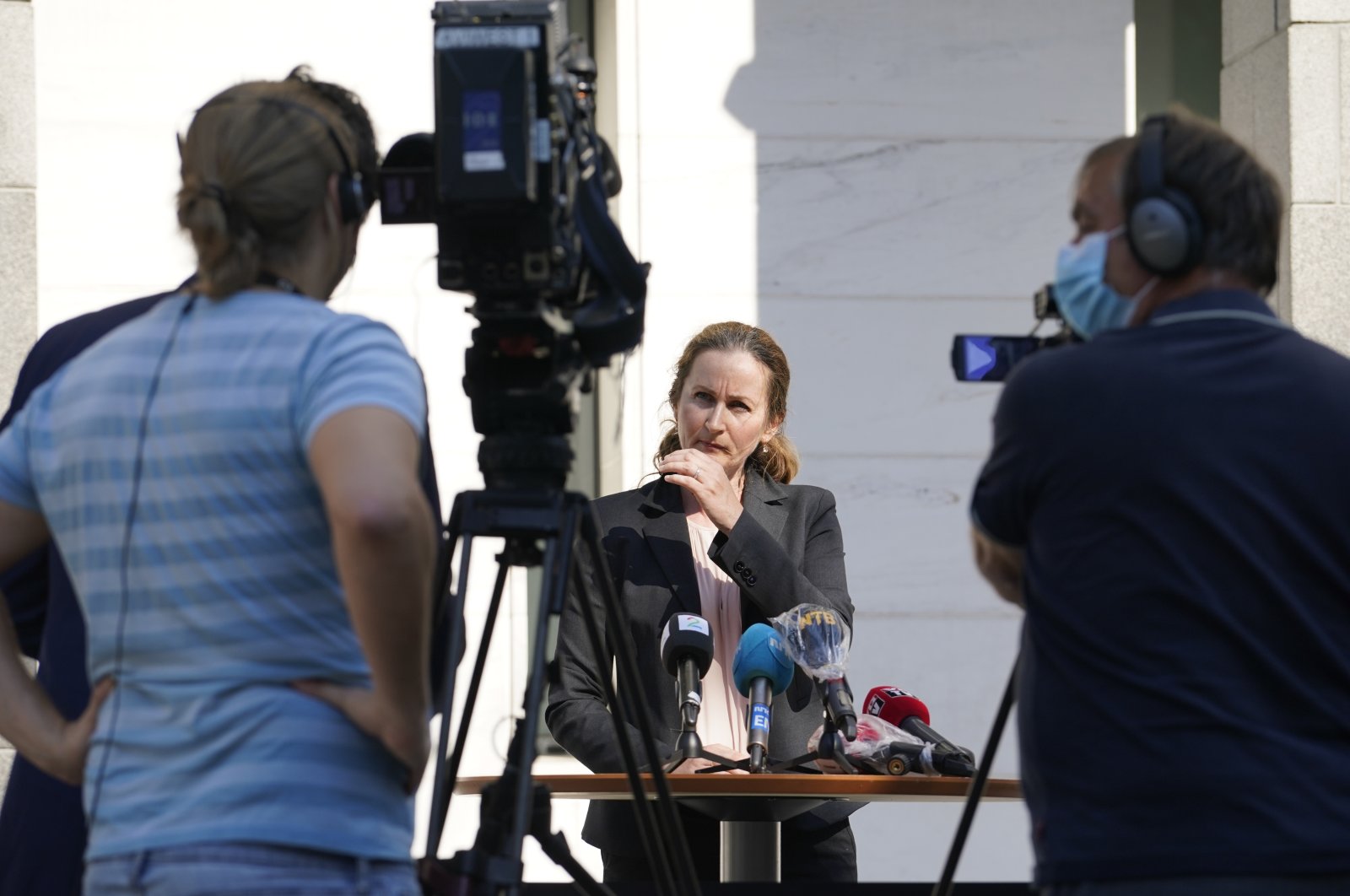 Norway's Foreign Ministry on Wednesday expelled a Russian diplomat linked to the case of a man jailed on accusations of spying for Russia, officials said.

“We have today informed the Russian ambassador that one of his employees is unwanted in Norway and has been asked to leave the country. This is because the person in question has performed actions that are not compatible with his role and status as a diplomat,” Siri R. Svendsen told The Associated Press (AP).

It was unclear whether the expelled diplomat was the Russian intelligence officer that Norwegian authorities said was meeting with the suspected spy in an Oslo restaurant when he was arrested on Saturday.

The accused man has not been officially identified beyond that he is a Norwegian national in his 50s who was born abroad. However, Norwegian broadcaster NRK identified him as Harsharn Singh Tathgar.

The man's employer said Tuesday that he was heading an industry project on 3D printing, had no security clearance and did not work on projects for the defense industry, the Norwegian Armed Forces or other governmental agencies.

Norway-based DNV GL, a major global classification society for ships, said in a statement the man had not had any line management responsibilities for a number of years.

“During his time with DNV GL he worked on a limited number of projects – primarily within materials technology,” said the company, which is also the largest technical consultancy to the global renewable energy and oil and gas industry.

“At the time of his arrest, he led a joint industry project on 3D printing,” it said Tuesday. It gave no further details.

DNV GL said it was “working closely” with the Norwegian Police Security Service. “Due to the sensitive nature of the investigation we cannot disclose any further information at this point,” the company said.

The man was arrested Saturday in a pizza restaurant. On Monday, he was remanded in custody for four weeks.

The man has admitted receiving money – a sum that the judge who charged him said was a “not insignificant amount.”

If convicted, he faces a maximum prison term of 15 years.

“Norway and Russia have broad cooperation in many areas," Svendsen said. “Seen from the Norwegian side, this cooperation is stable. It is not natural for us to speculate as to whether the case will have consequences for the bilateral relationship.”

The last time NATO-member Norway declared a Russian diplomat “persona non grata” was in March 2018 when several countries expelled dozens of Russian diplomats after Moscow refused to explain how a Russian-made nerve agent was used on a former spy in Britain. Russia denied the accusations and responded with tit-for-tat expulsions.

Norway’s most recent known spy case involving Russia was about retired Norwegian border inspector Frode Berg, who was sentenced in Russia in 2019 to 14 years in prison for espionage. He was accused of collecting information about Russian nuclear submarines for Norwegian intelligence.

In November 2019, he returned to Norway as part of a spy swap.