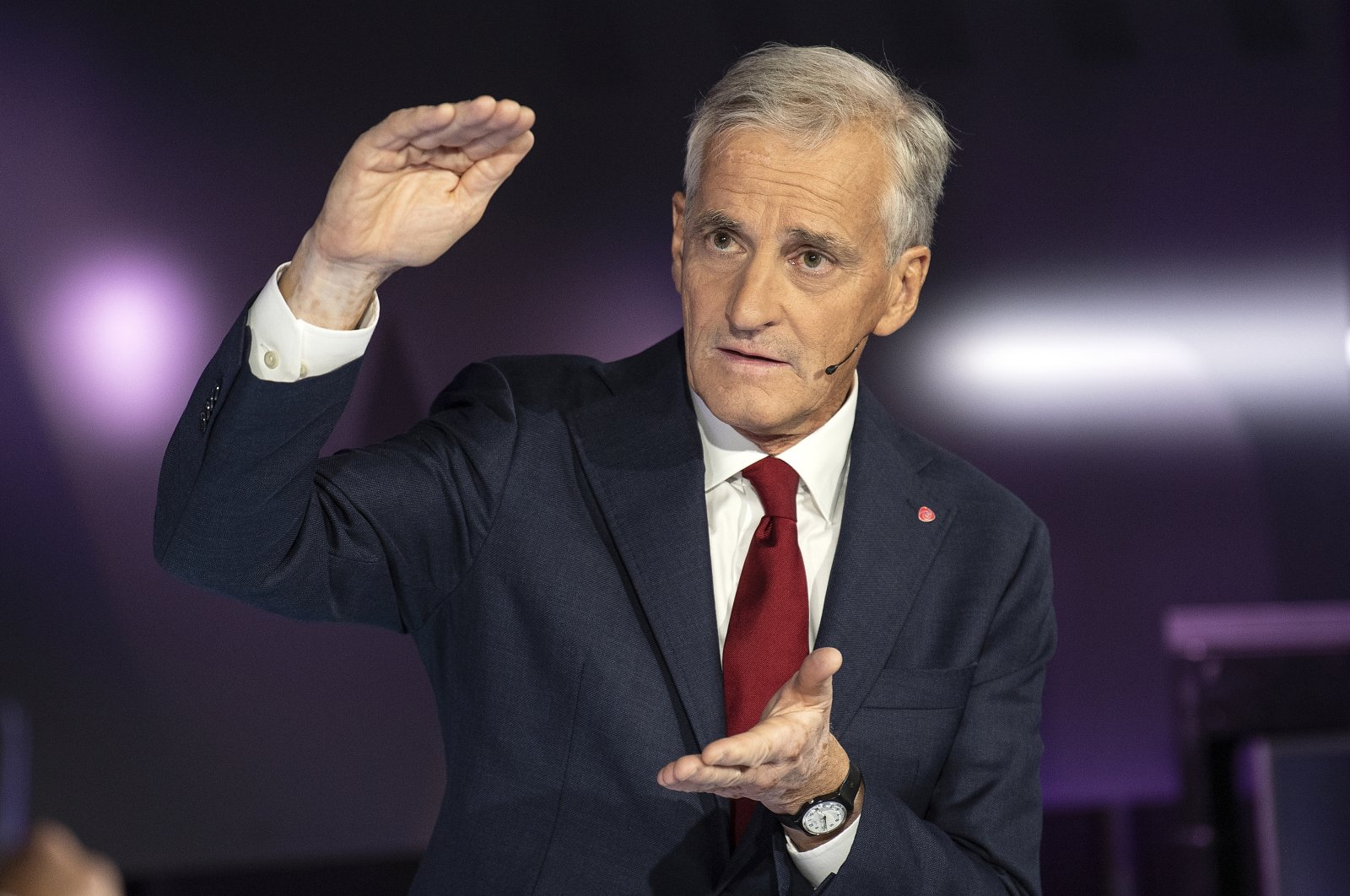 Norway voted Monday on the final day of a parliamentary election dominated by climate change and economic inequality, with the center-left opposition widely expected to replace a Conservative government led by Prime Minister Erna Solberg that has ruled for eight years.

A change to the left and away from the Conservative Party would give Norway a government more in line with its Scandinavian neighbors Denmark, Sweden and Finland.

Some 3.9 million people are eligible to vote.

Monday is the official voting day, but polling stations were opened on Sunday, too, in almost half of all the towns nationwide.

Citizens were also able to vote even earlier by remote means, an option taken up by some 1.65 million Norwegians or more than 42% of all eligible voters.

In the affluent, oil-rich nation, which is not a member of the European Union, climate and environmental protection and associated petroleum policies, played a major role in the campaign.

Norway's oil sector has contributed to making the Scandinavian country one of the world's wealthiest, but as climate fears grow many in the country are now demanding a less oil-reliant economy.

The publication of the latest dire report by the Intergovernmental Panel on Climate Change (IPCC) a month ago gave Labor and other smaller parties with a clearer climate focus a boost.

More than a year ago, in the spring of 2020, Solberg was still doing well in the polls, thanks in large part to Norway's relatively successful management of the pandemic's first wave.

But her Conservative Party's numbers have since been eroding while Store's Labor Party has ascended.

Store, 61, was foreign minister in the previous government under then Social Democratic Prime Minister Jens Stoltenberg, who currently serves as NATO's secretary-general.

Solberg narrowly defeated the opposition in the last elections in 2017.

This time, however, she would likely face an even tougher prospect at forming a government, because the stronger plausible coalition partners are – in large part due to the dominating issue of the climate crisis – on the center-left of the political spectrum.