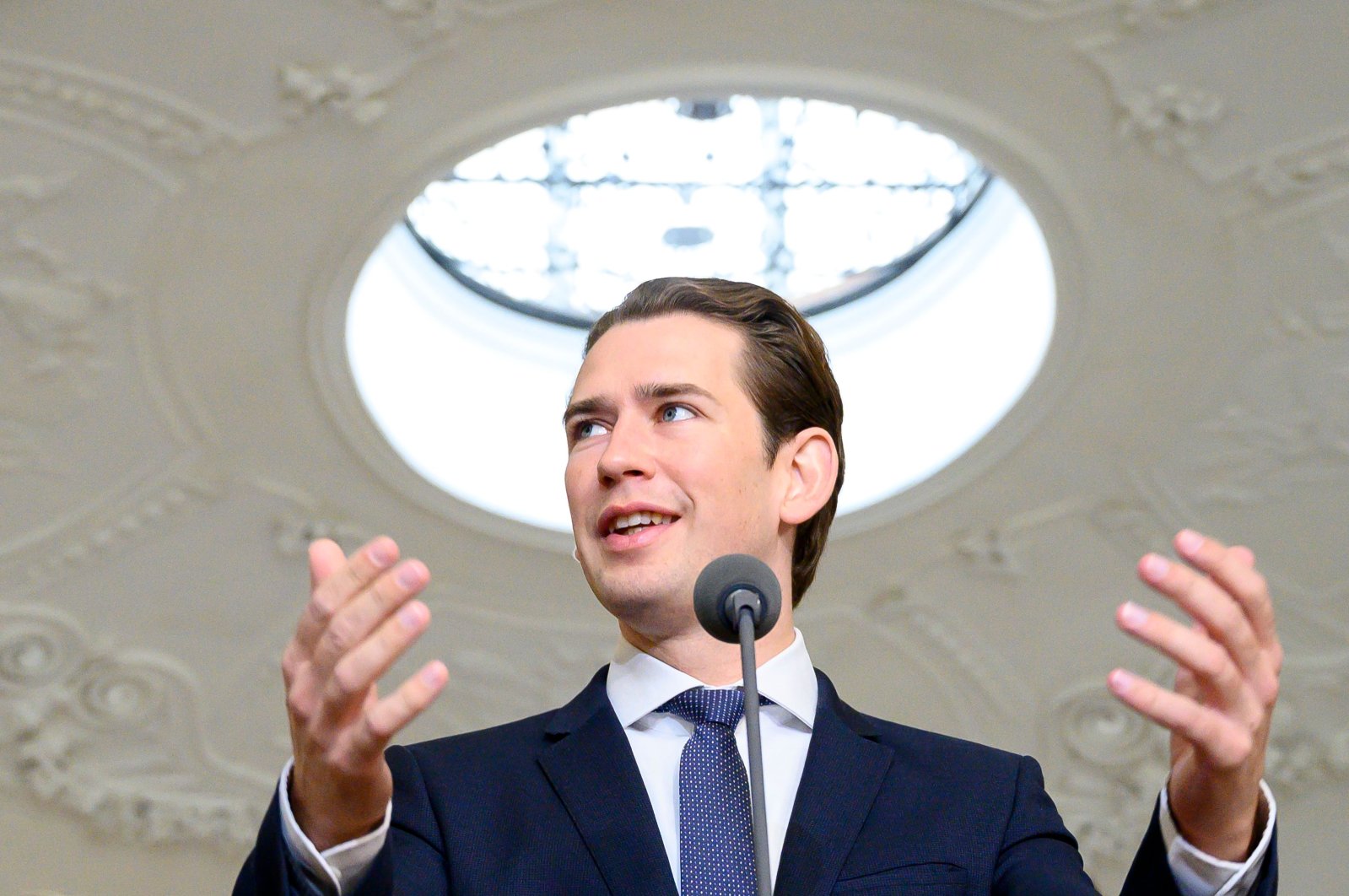 A year after conservative Austrian Chancellor Sebastian Kurz found himself buffeted by a corruption scandal, which brought down his coalition with the far-right, the coronavirus crisis has cemented his dominant position.

Already having enjoyed a boost in national elections in September and entered a fresh coalition with the Greens, "there is no question that (Kurz's) People's Party (OeVP) has once again been strengthened in the corona crisis," political analyst Thomas Hofer told Agence France-Presse (AFP).

Recent polls have given the 33-year-old's party a huge lead, with Profil magazine last month even putting its approval rating at 48%, up from the 37.5% the OeVP won in the September election.

Austria was among the first countries in Europe to impose lockdown measures to stem the spread of the pandemic in mid-March.

Widely seen as an example of a country that has successfully brought the pandemic under control thus far, a gradual reopening has been underway since mid-April.

But analysts say challenges lie ahead as the economy faces an unprecedented slump and struggling businesses, including Austrian Airlines, appeal for state aid.

Green Environment Minister Leonore Gewessler said last month any aid to help the carrier, which is a subsidiary of German giant Lufthansa, should come with "clear climate policy conditions" attached.

Kurz so far has avoided any commitments in this regard.

Earlier this month, several climate change activists also camped outside the chancellery for a week to demand that any aid be tied to environmental guidelines and that scientists be part of the discussions.

"A better chance to steer the economy in an environmentally friendly direction has seldom arisen, the state will not have so much money on its hands again for a while," commented Profil's senior editor Eva Linsinger, adding the Greens had so far failed to make any impression.

Hofer warned Kurz was a "tough negotiator... looking to his constituents," making it difficult for the Greens to get any real concessions unless they were also in the chancellor's interest.

Laurenz Ennser-Jedenastik, a political scientist at Vienna University, said he expected the OeVP to accommodate the Greens' climate ambitions to some extent nonetheless.

Fresh elections would not "guarantee a much better outcome for either party" with the OeVP still likely to fall short of an absolute majority, he said.

"The Greens do not have too much to show for themselves from the coalition agreement except for environmental policy, so gutting that would raise the question of why they are in government at all," he told AFP.

Kurz's previous government with the far-right collapsed after just a year and a half in office after a secretly recorded video of then vice-chancellor Heinz-Christian Strache was released on May 17, 2019.

The video was filmed in a villa on the Spanish island of Ibiza before elections in 2017.

In it, Strache appears to offer public contracts in exchange for campaign support from a woman purporting to be the niece of a Russian oligarch.

In the wake of the video, Strache resigned from all his posts, including as Freedom Party (FPOe) leader, and the government fell.

"The OeVP benefitted electorally, but is in a more difficult coalition now," Ennser-Jedenastik said.

"People sometimes see Kurz's electoral success post-Ibiza and conclude that it all worked out fine for him, but that conclusion ignores the fact that the FPOe is ideologically much closer to the OeVP than the Greens," he added.

Shaken by the so-called "Ibiza-gate," as well as subsequent allegations of expenses fraud and abuse of office against Strache and current FPOe leader Norbert Hofer, the party founded in the 1950s by former Nazis has slumped in polls.

While the FPOe tries to raise its profile by pushing for an end to the lockdown measures it brands "coronavirus craziness," the disgraced Strache is widely expected to contest municipal elections in Vienna later this year with a new party of his own.

Though analysts do not predict significant gains for him, he is expected to peel off yet more voters from the FPOe.