Only 40% of migrants told to leave EU do so, statistics show 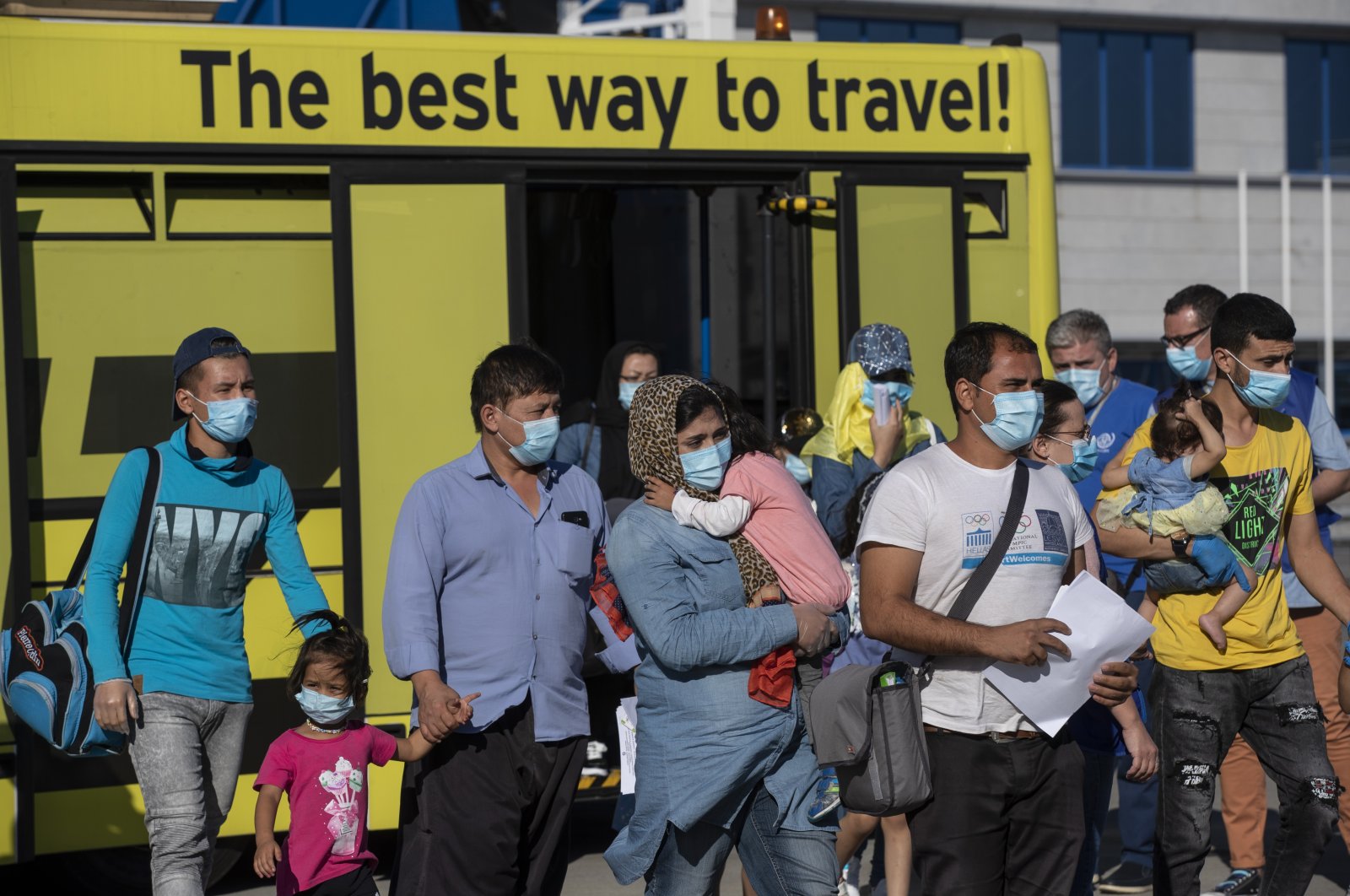 Fewer than 40% of undocumented migrants who are told to leave EU countries actually do so, auditors said Tuesday, blaming a lack of cooperation with their home states.

"How to deal best with migration is a pressing issue for the EU and its member states," warned Leo Brincat of the European Court of Auditors, which has launched a probe.

Every year since 2008 around half a million foreign nationals whose requests for asylum or residency have been refused are ordered to leave the 27-member bloc.

But only 38% do so, leaving the rest in legal limbo and increasing pressure on Brussels to come up with a plan to better coordinate migration and asylum policy.

The European Commission is expected to present its latest plan in September, after long being stymied by disagreement among member states over how to share responsibility for arrivals.

But the audit also points to difficulties in relations with countries beyond the bloc, many of which are reluctant to help EU members repatriate rejected would-be migrants.

The court will report back next year into whether Brussels gets value for the 64 million euros ($75 million) it spends on 60 projects "linked to the readmission and reintegration of irregular migrants."

It will focus on ties with the countries, excluding Syria, that were home to the most irregular migrants: Afghanistan, Morocco, Pakistan, Iraq, Algeria, Nigeria, Tunisia, India, Bangladesh and Guinea.