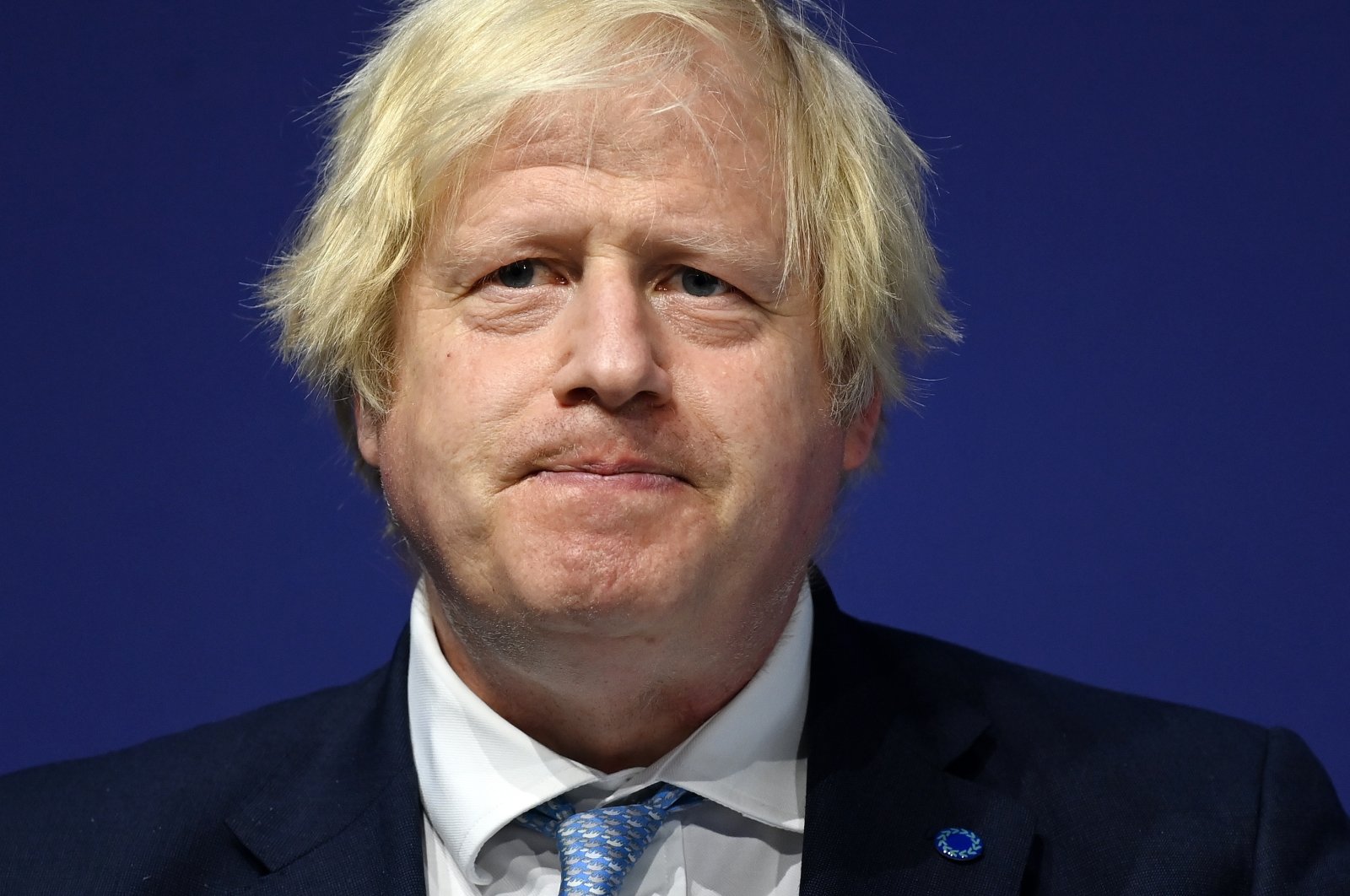 The fate of a doomed eight-year-old alpaca named Geronimo has triggered an outcry against British Prime Minister Boris Johnson after his government ordered the animal be put down because of positive tests for bovine tuberculosis.

The order to kill the alpaca elicited pleas from owner Helen Macdonald for Johnson and his wife Carrie to show mercy, prompting some celebrities to demand the prime minister swerve away from what they cast as a public relations disaster.

A march on Johnson's Downing Street base by fans of Geronimo is planned for Monday and more than 97,000 people have signed a petition calling for the creature to be saved.

As ministers insisted Geronimo must be put down, Johnson's 80-year-old father Stanley appealed for the "judicial execution" to be avoided so Geronimo could live in peace in the English county of Gloucestershire.

"I hope and believe his execution can be avoided even at this late stage," Johnson's father was quoted saying in The Sun tabloid, adding he hoped owner Macdonald would block agriculture ministry staff from "carrying out their absurd murderous errand."

Macdonald, a veterinary nurse, said the alpaca was negative when he was brought in from New Zealand and she had spent thousands of pounds on a failed court battle to save the animal. She told The Sun she would "take a bullet" for the alpaca.

Interviewed on Sky Business, Secretary Kwasi Kwarteng said: "It's obviously difficult because there's a lot of people invested emotionally in a story of an animal, but there's a policy, and there's a reason why the policy shouldn't be stopped."

Macdonald did not immediately respond to a request for comment.